Fight to the last drop

Coffence is a fast-paced blend of fighting games and twin stick shooters with a dash of caffeine. Coffee is literally your health bar and every hit ejects the precious liquid up in the air for anyone to take. Experience dramatic reversals and tense stand-offs as you fight to the last drop with up to four players. 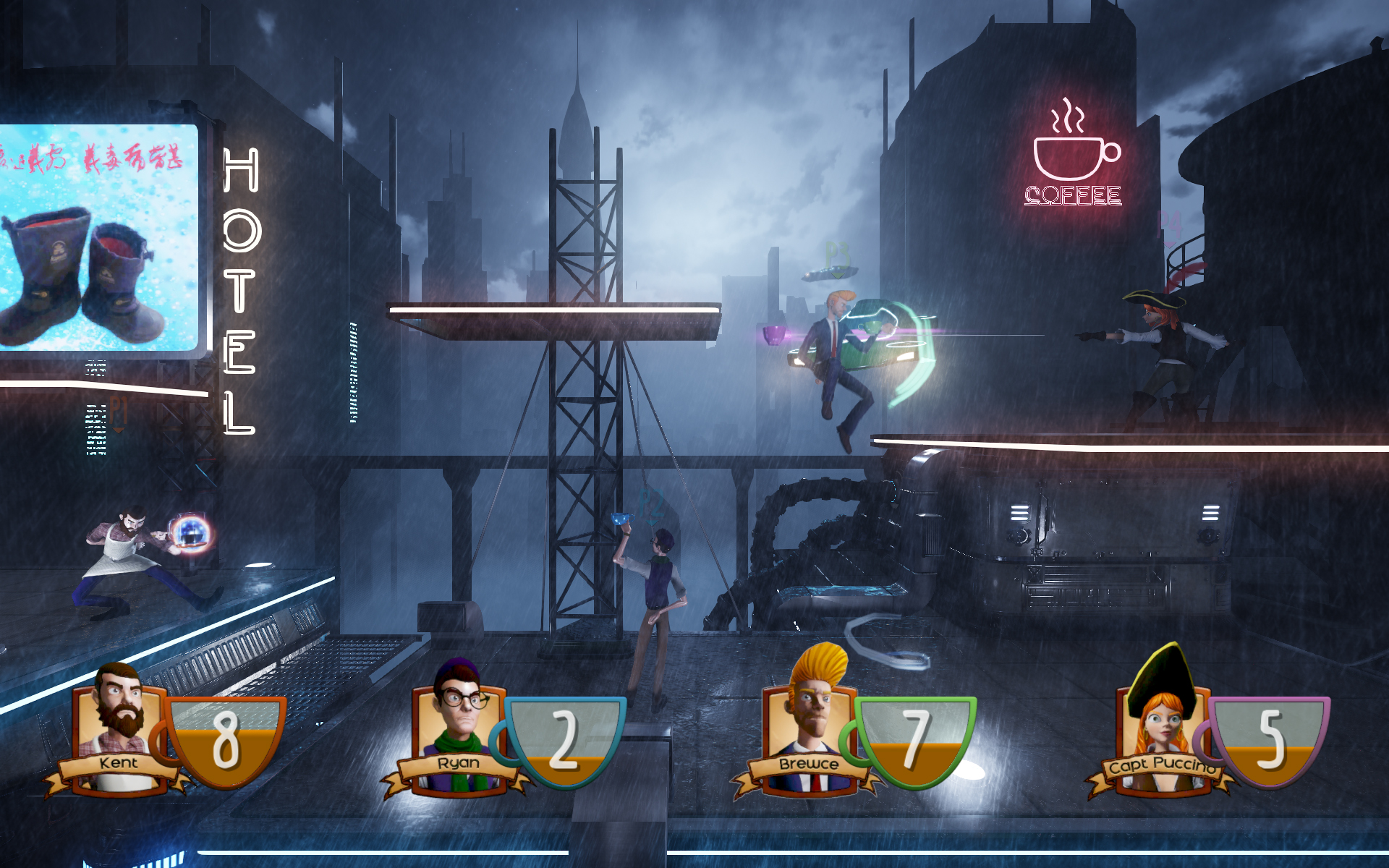 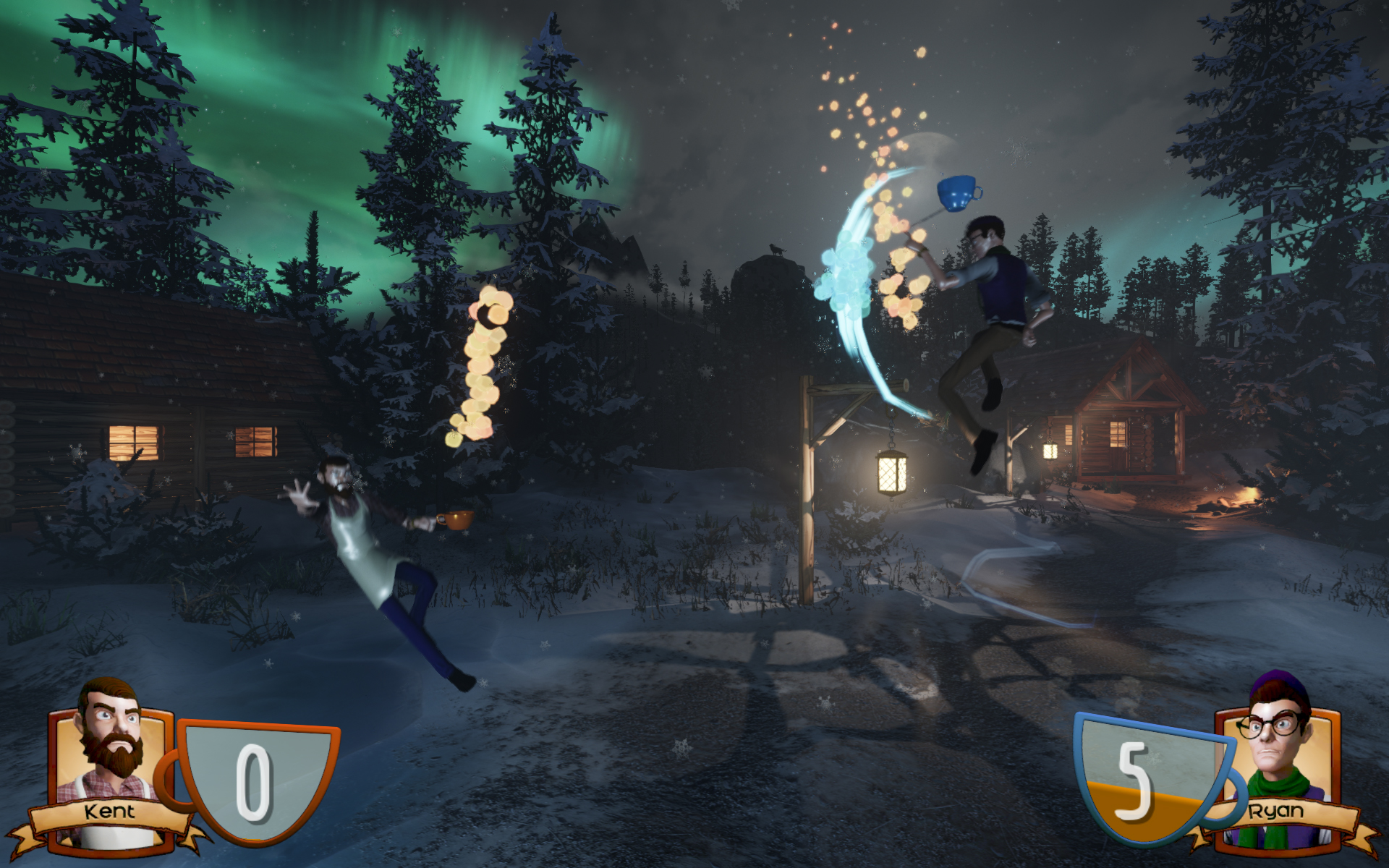 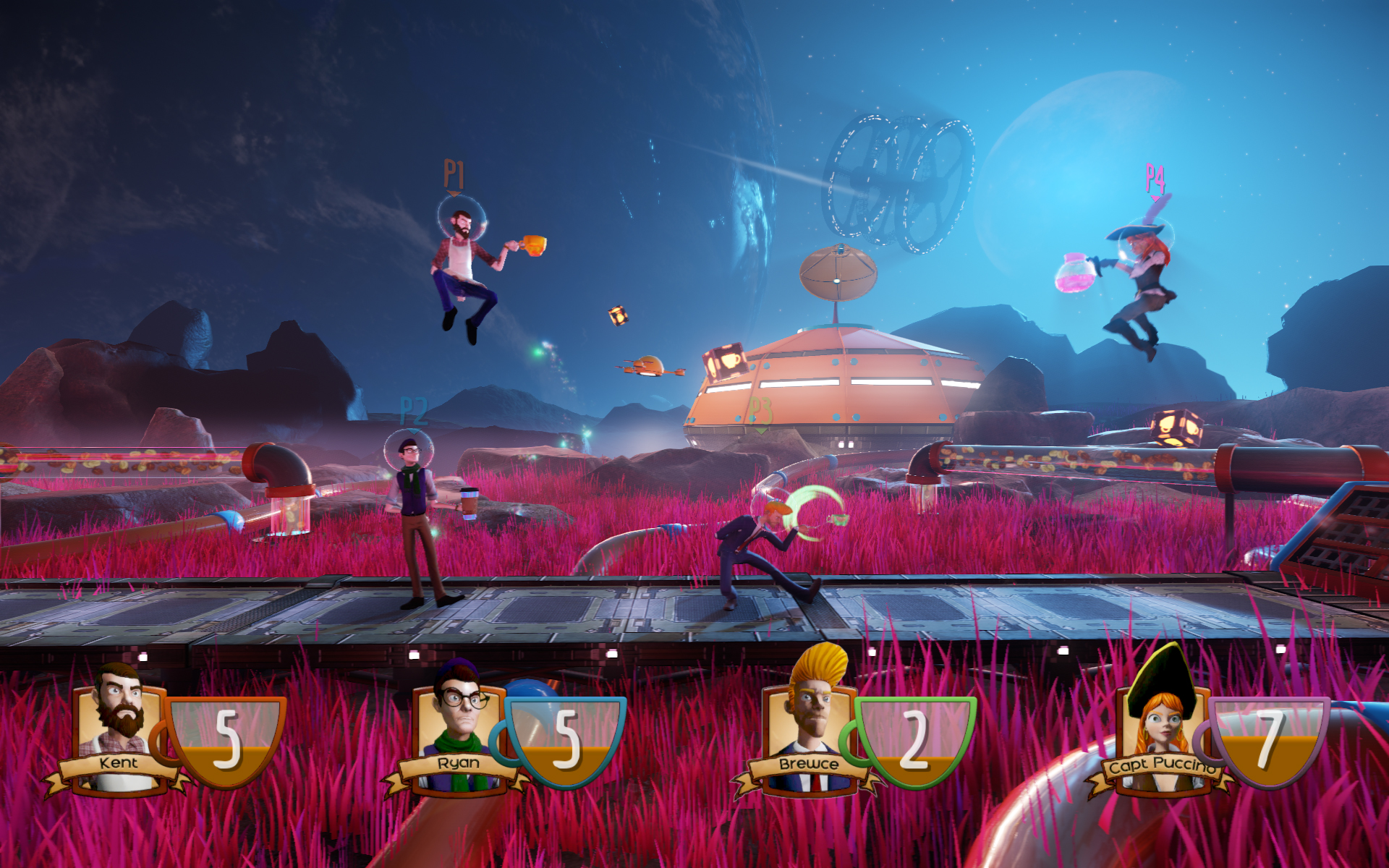 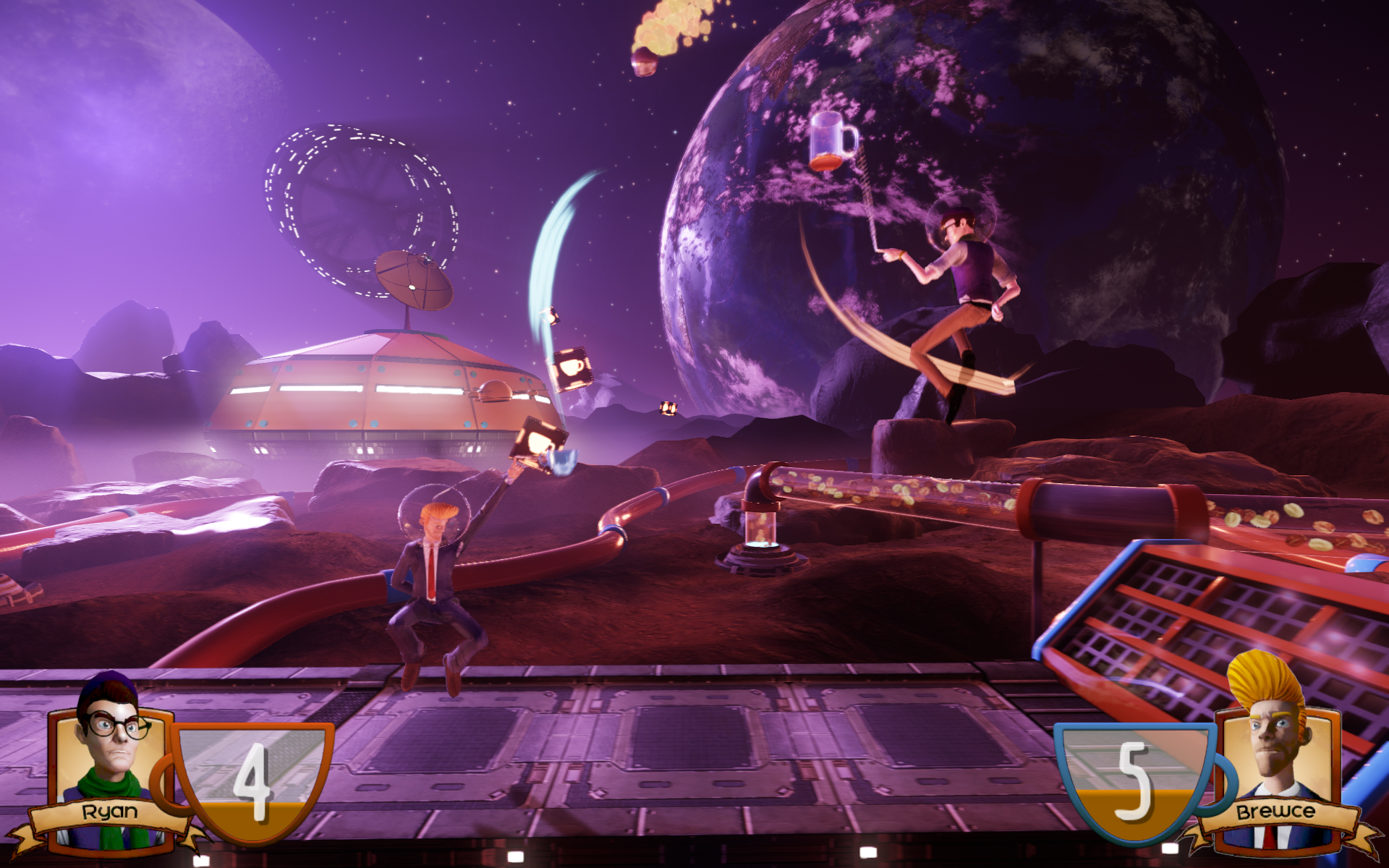 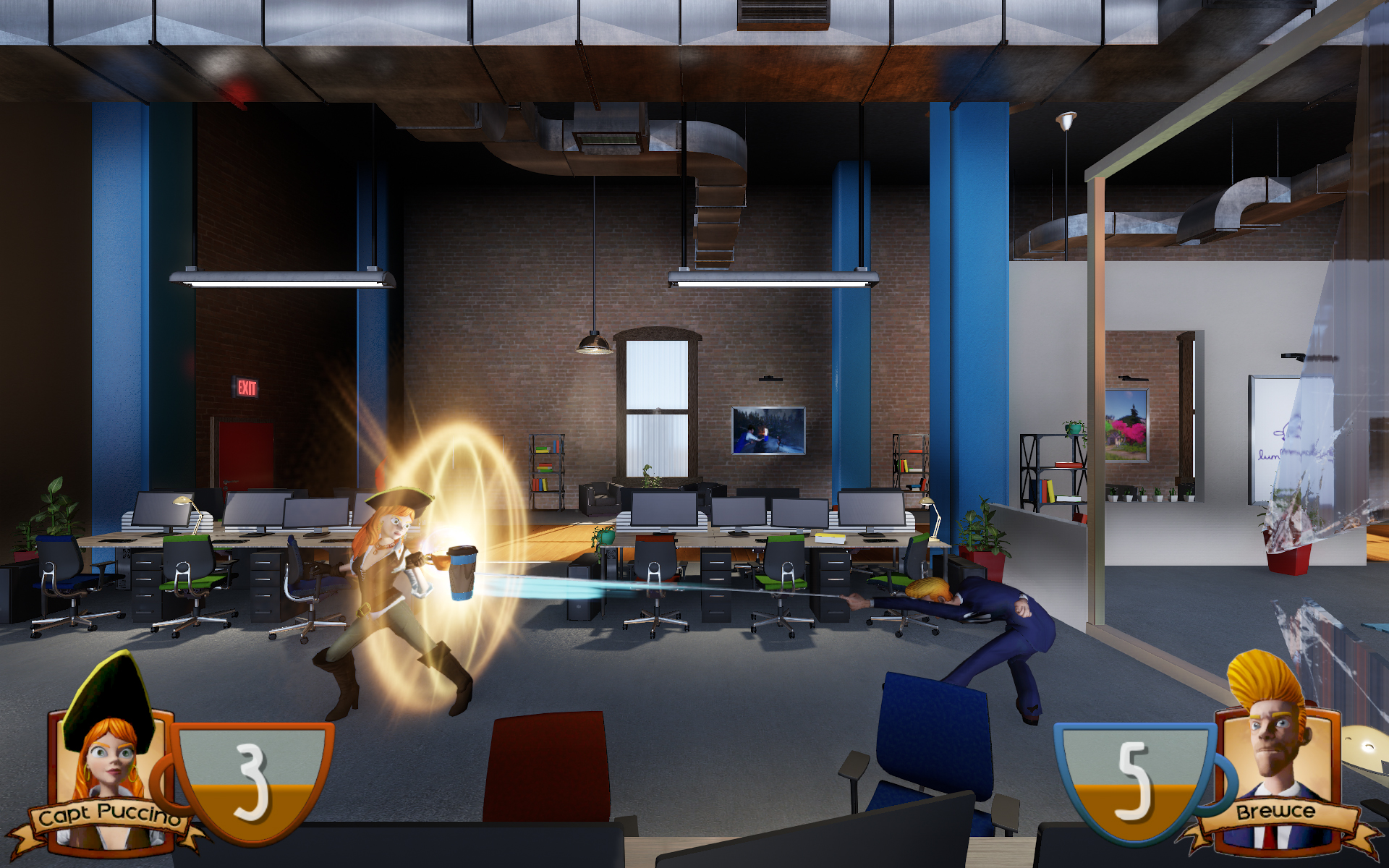 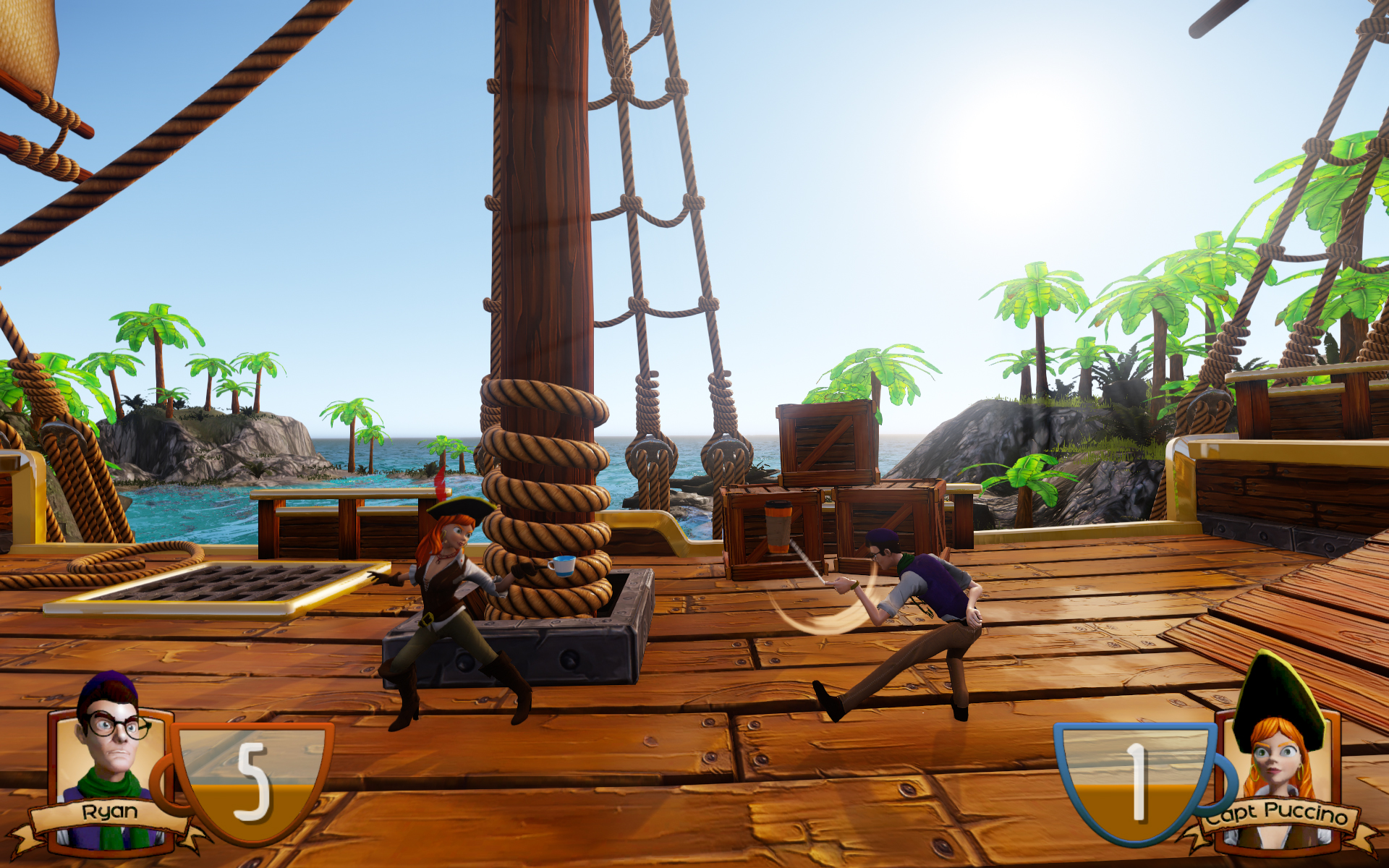 Daddy of the Year Fighting