It's been more than a decade since our debut title Zeno Clash released, and it's been over 8 years since we visited the strange world of Zenozoik again. We're extremely proud to announce one of our most ambitious projects yet. Welcome to Clash: Artifacts of Chaos.


You are Pseudo, a powerful warrior living as a recluse in the strange land of Zenozoik. When you become embroiled in a quest for the Artifacts of Chaos, everything changes. Explore the world and defeat your enemies, but never forget the sacred rules of the Ritual.

The Mysteries of Zenozoik
You are about to enter a strange and inhospitable world. During your quest you will meet unusual characters, travel across breath-taking landscapes, and discover ancient secrets.

The Protector and the Protected
Pseudo is a formidable warrior. Despite his outer stoicism, he is haunted by his memories and chooses to live apart from civilization. This quiet existence is upheaved when he meets a small orphaned creature whose incredible healing powers have attracted the attention of Gemini, the terrible mistress of the Artifacts. Unable to leave the boy to face this threat alone, Pseudo decides to protect him – not realizing that larger forces are at play.

The Only Law
In Zenozoik, there is only one law. According to an ancient custom, the rules of combat are determined by a game of dice using artifacts with special properties. To succeed, you will have to search for the most powerful of these artifacts, fighting your battles according to the ever-changing rules of the Ritual.

Martial Arts
To succeed in hand-to-hand combat, you must master all the ancient techniques. Every warrior, no matter how strong, has weaknesses that can be exploited. Grab your enemies, block their hits, stun them, dodge attacks… every opportunity seized takes you closer to victory, but mistakes can be fatal. To bring down the toughest opponents, you will have to perfect your skills.

One Night, Infinite Stars
Every night, Pseudo's dreams are so vivid that they literally come to life. Enter his mysterious dreamscape and embark on a multiplayer adventure. Play co-op with up to three players or challenge other players in arena combat. 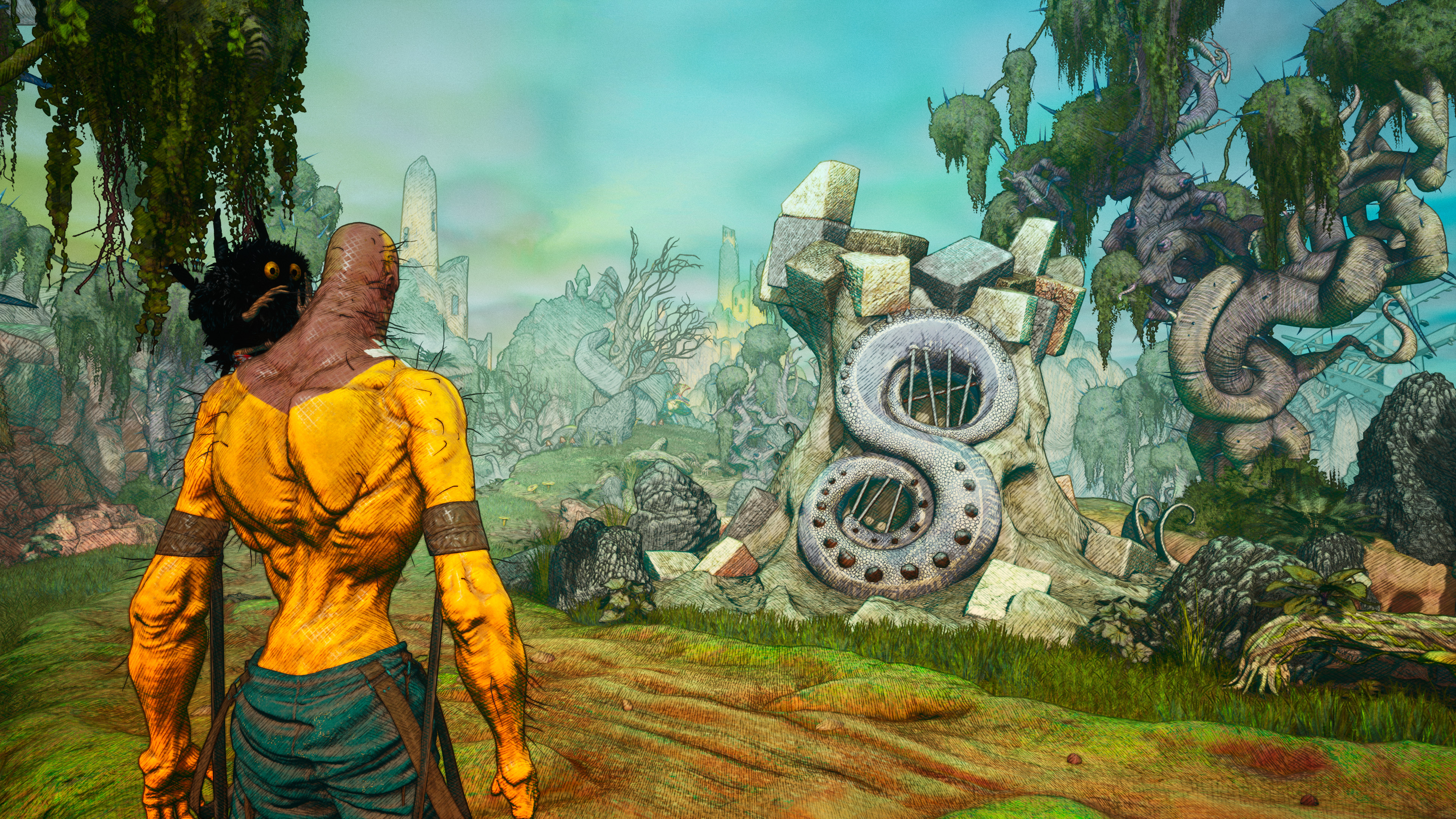 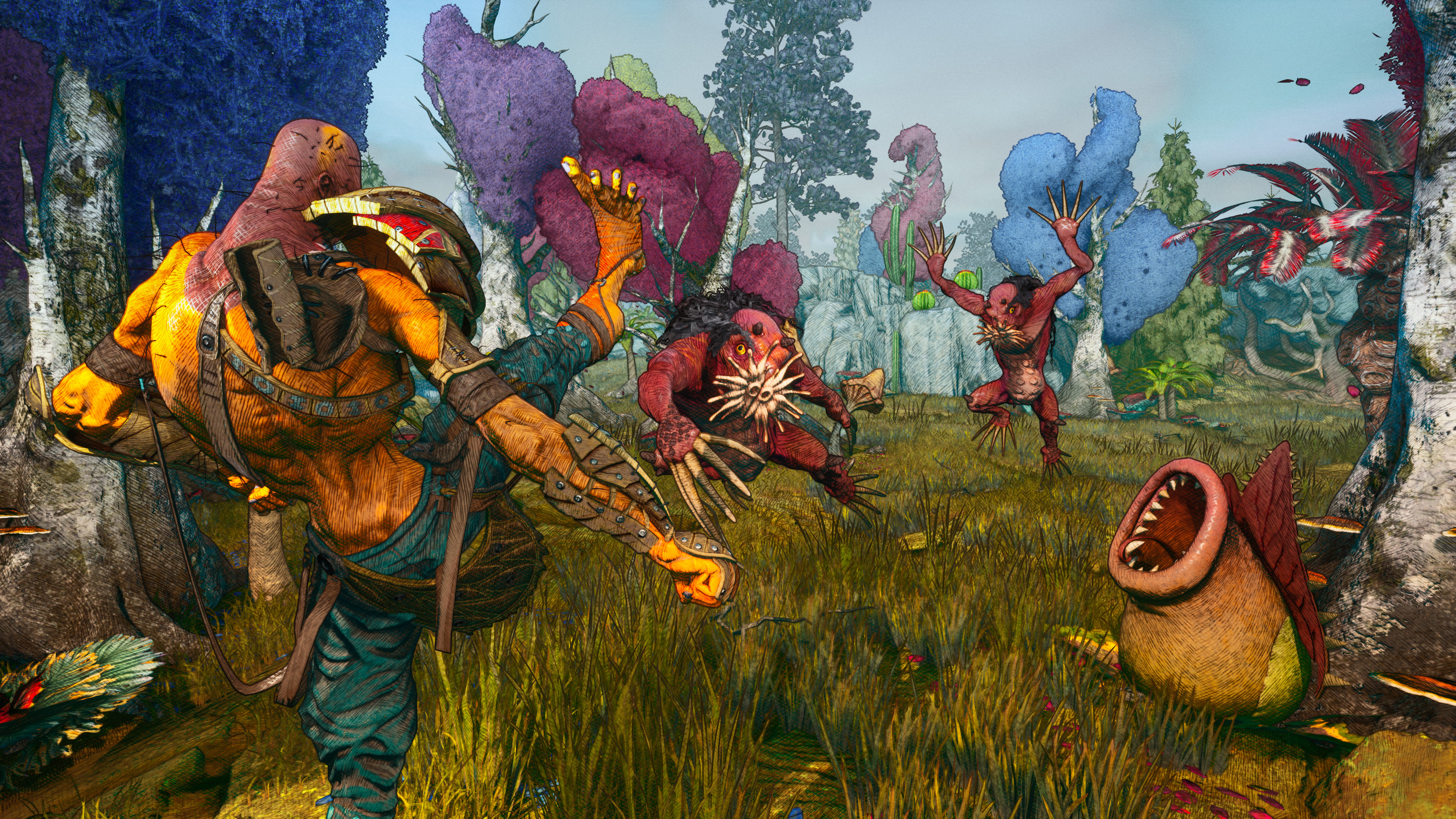 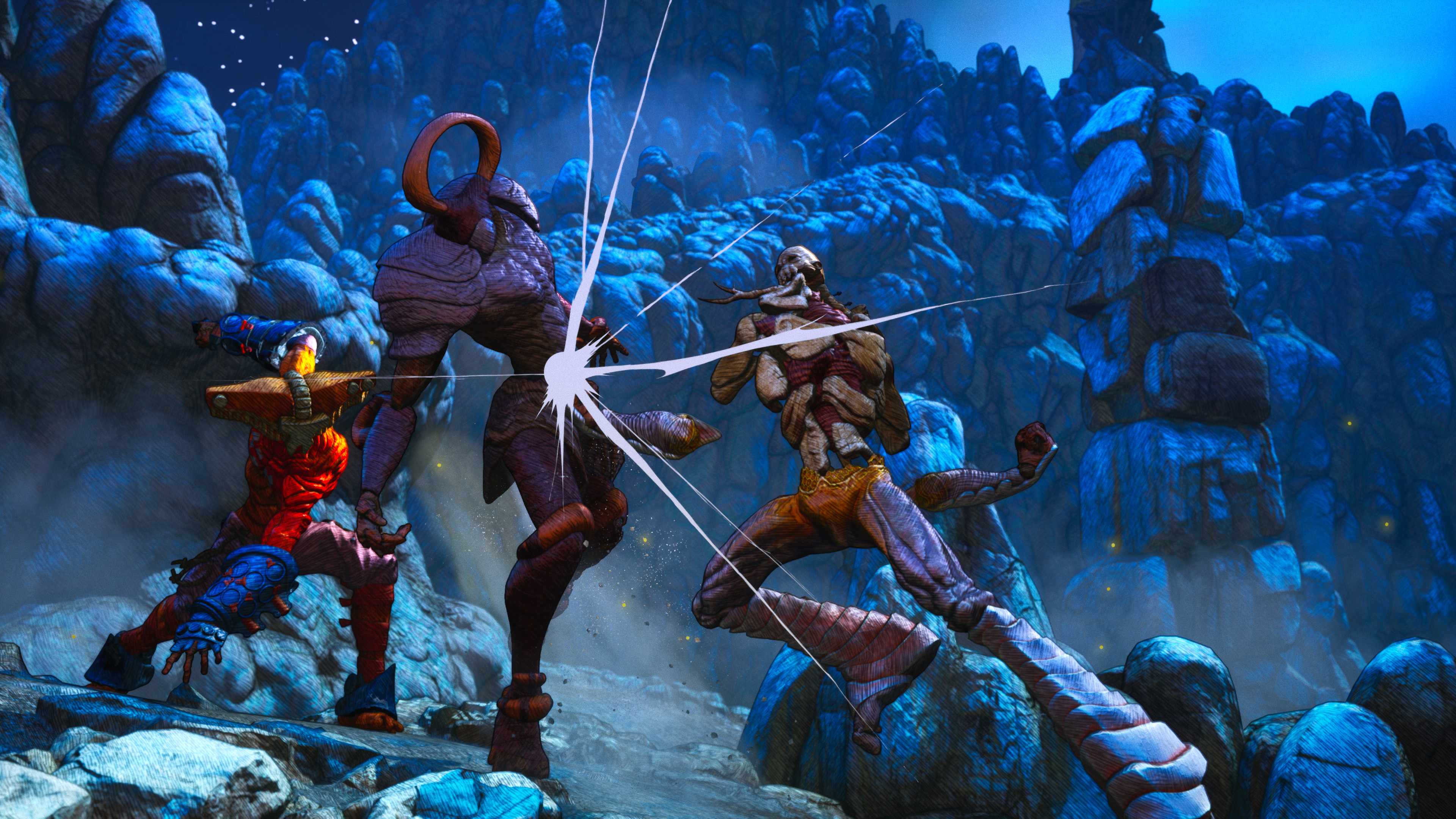 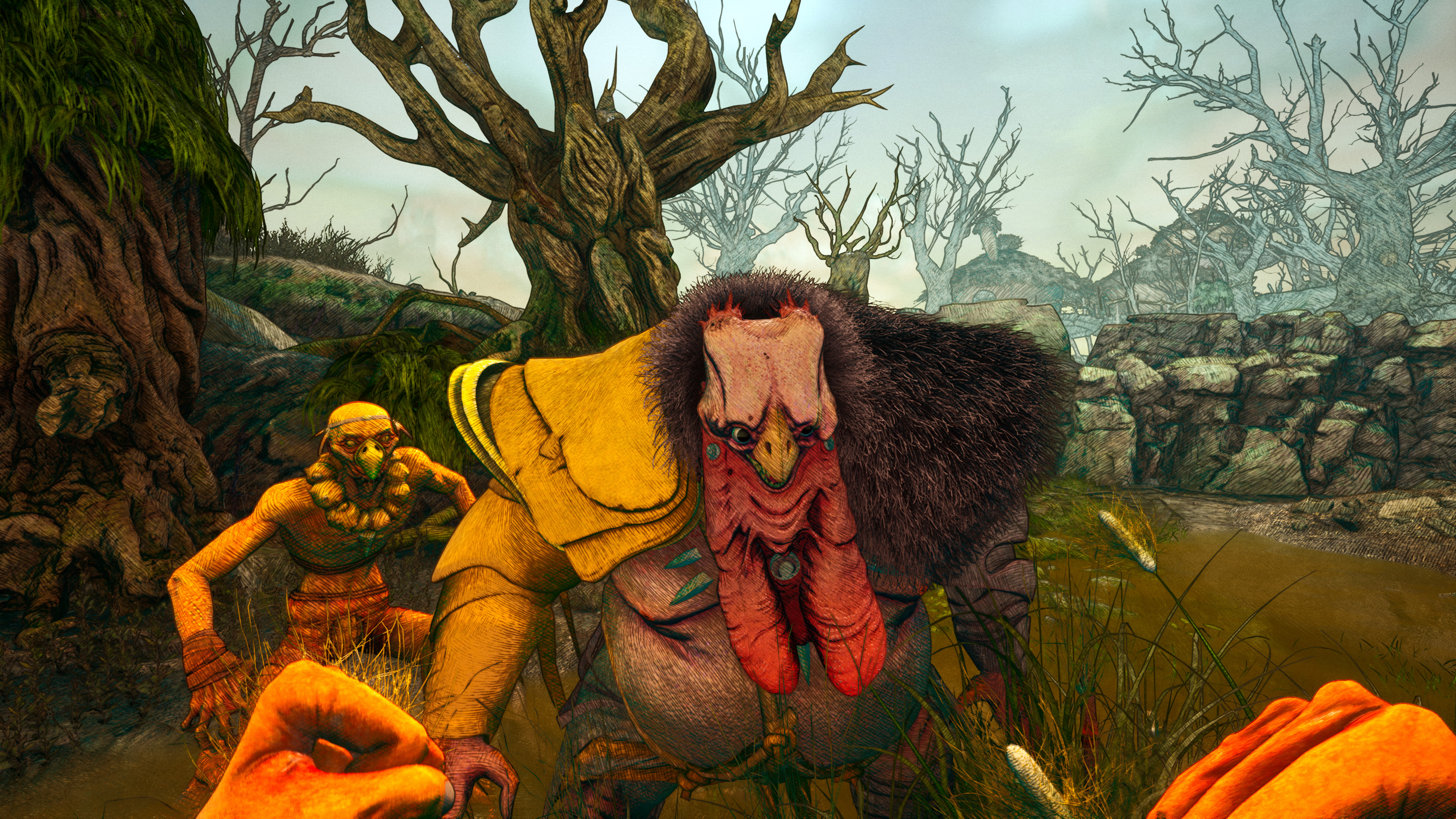 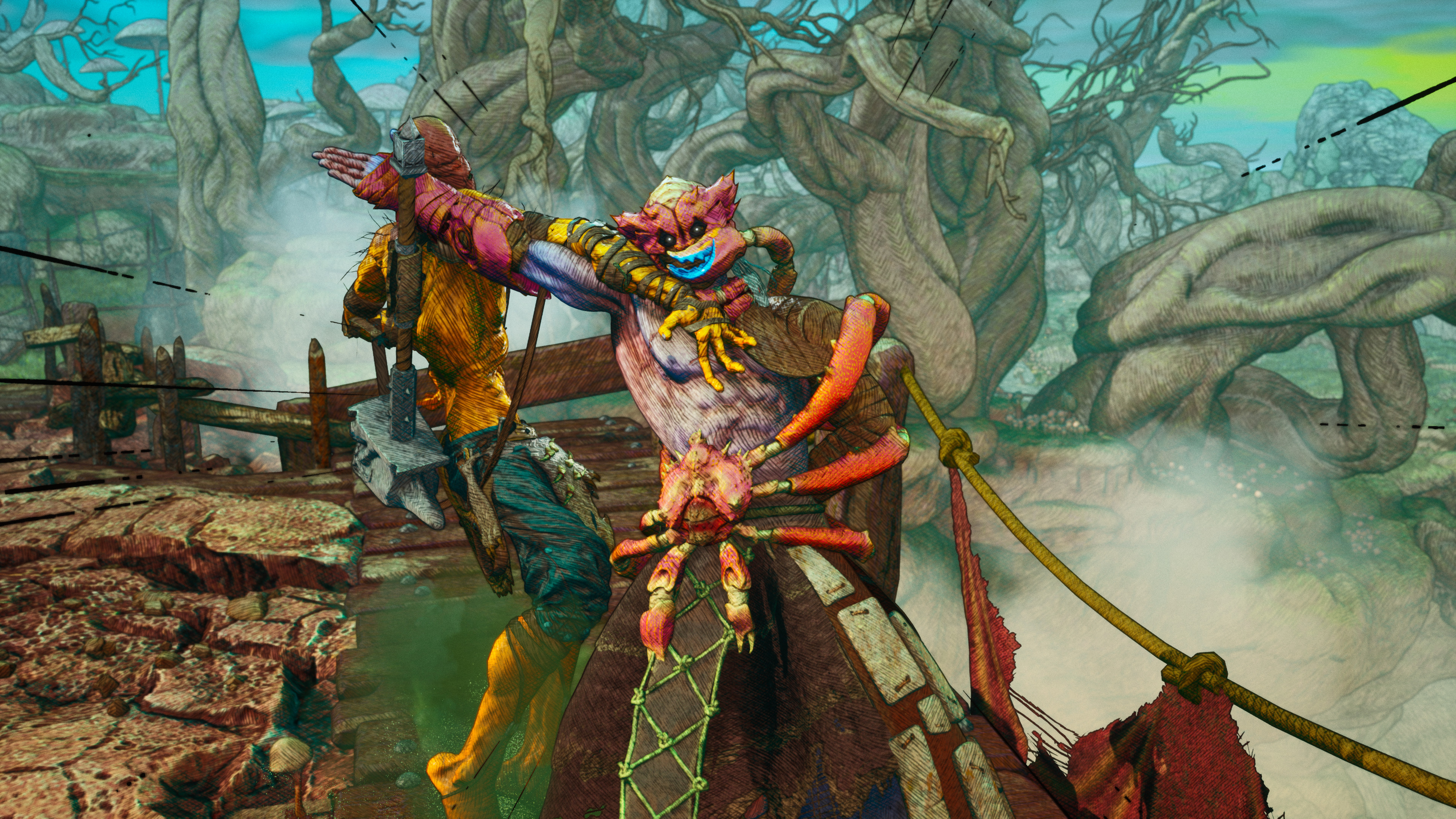 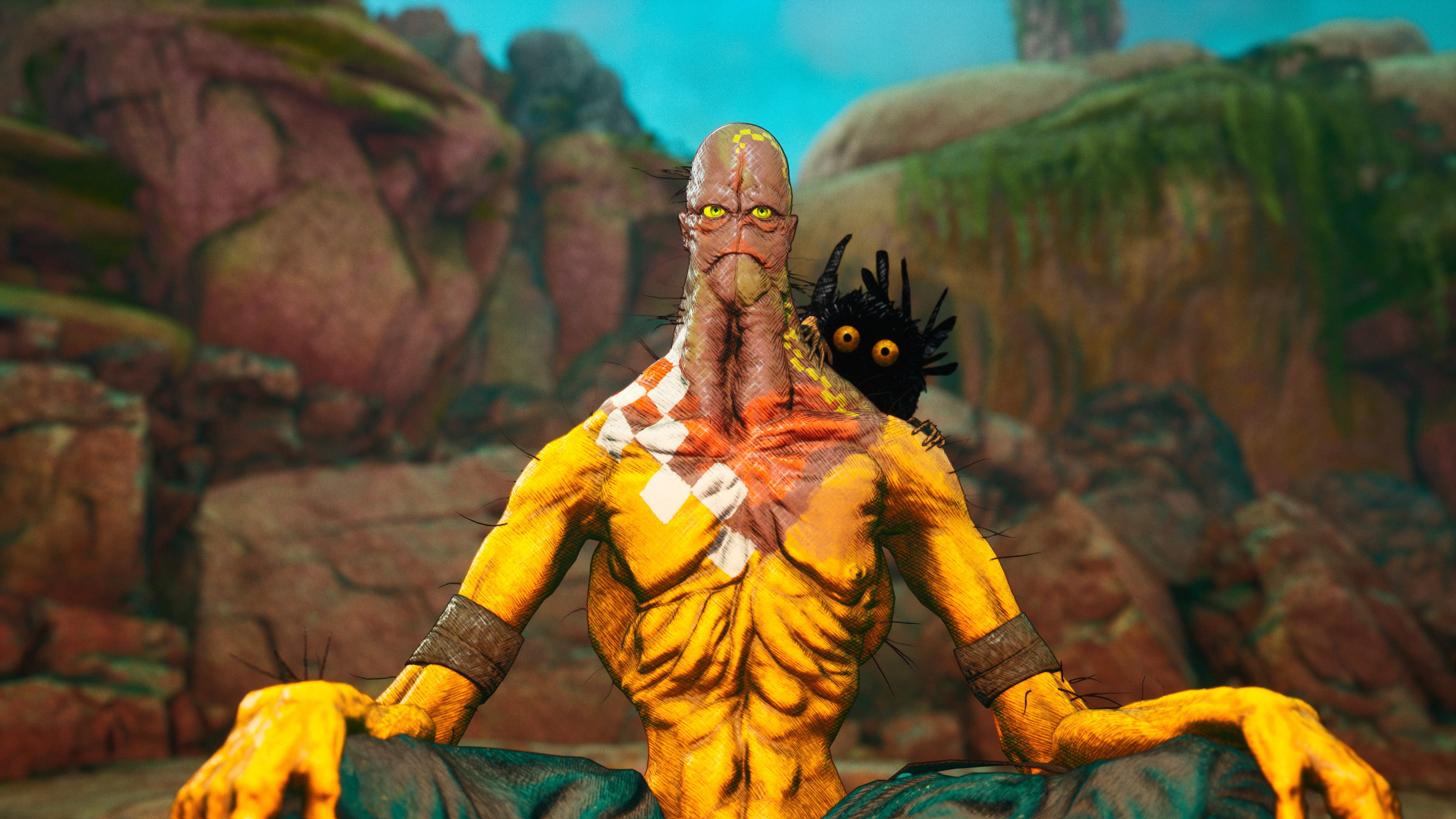 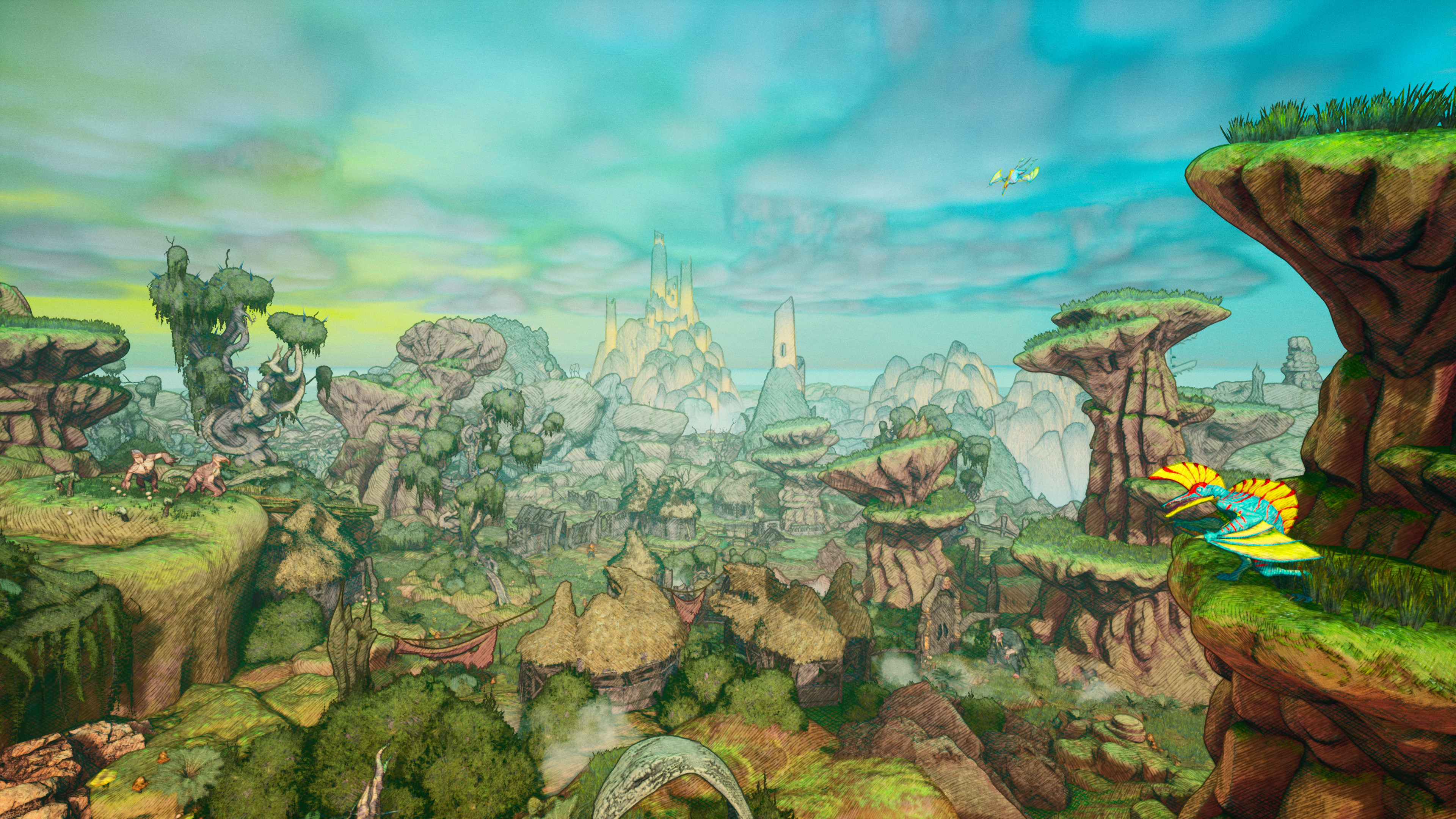 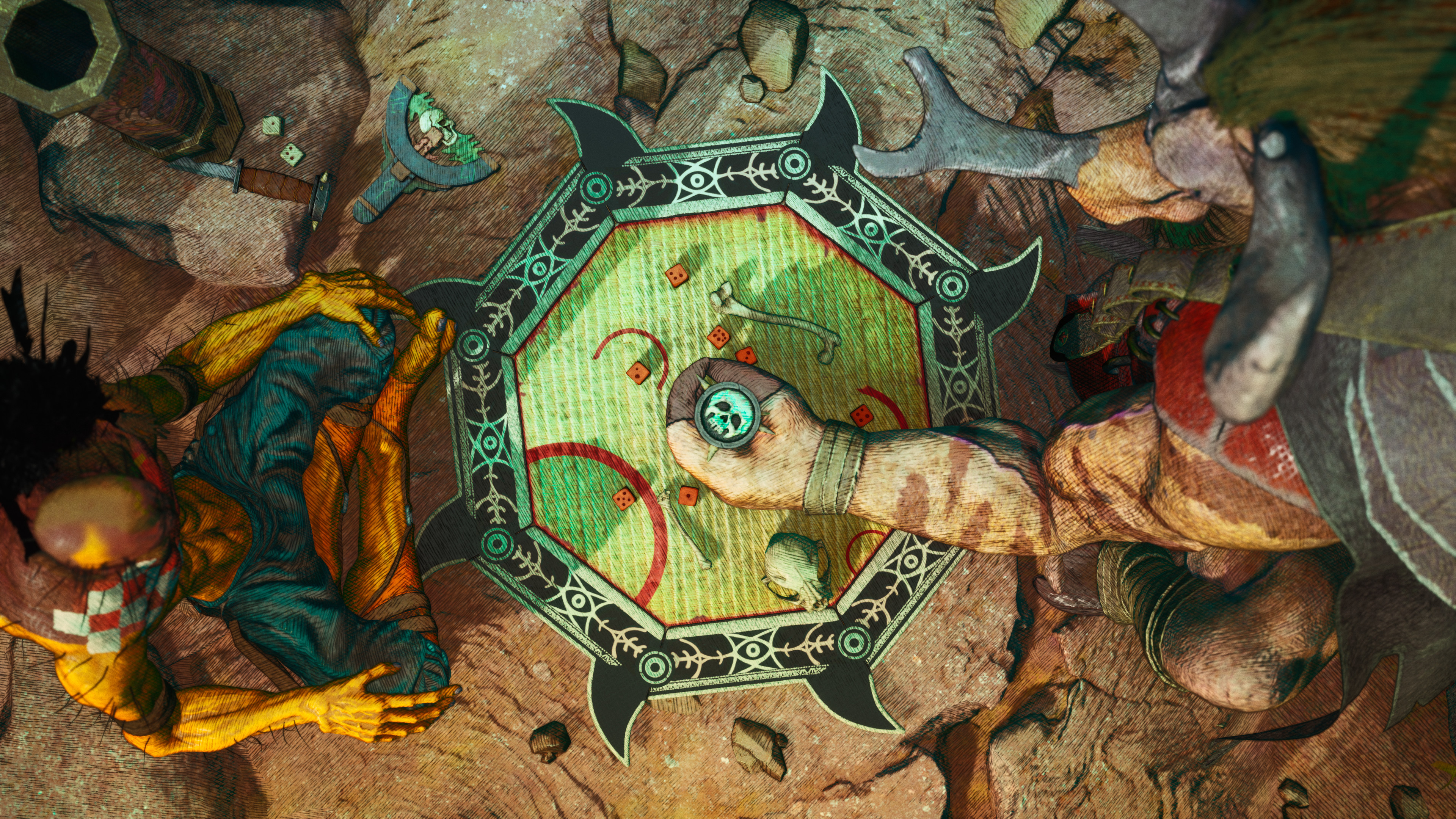 
Wishlist the game on Steam!


Wishlist the game on Steam!

ACE Team founders Andres, Carlos and Edmundo Bordeu share more information about the new world of Clash and its characters.

Introducing the next game in the world of Zenozoik.

Designer Carlos Bordeu gives a sneak peek of the level design of the game.