The game is a rogue-like with 2-players co-op. Players have to go through a procedurally generated dungeon fighting enemies on their way and a boss at the end.

Enemies have assorted abilities that can vary and combine so that you have to invent peculiar tactics against each of them.

Apart from melee and ranged weapons, players can use other ways to interact with enemies: they can be set on fire, slowed down, receive weaknesses to certain attacks, etc. There are also traps and obstacles that require the player's attention and reaction to be safely passed.

There are blessings that alter certain stats and abilities. Wisely combining them, you can receive additional effects. There are curses as well, that can be cast by enemies, come as trap events or act as side effects of particular items. 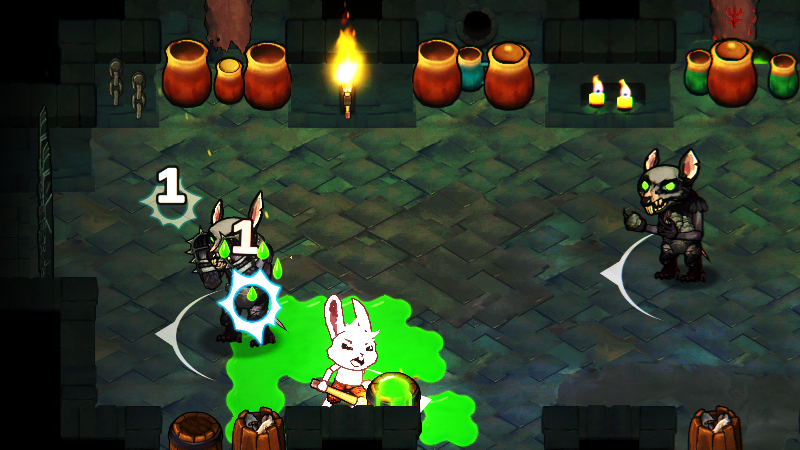 The main feature of the update is support for the Carrot Heart SDK. By plugging it into Unity, you'll be able to create game content, such as weapons or consumables.

Improved guide for working with the SDK Docs.google.com 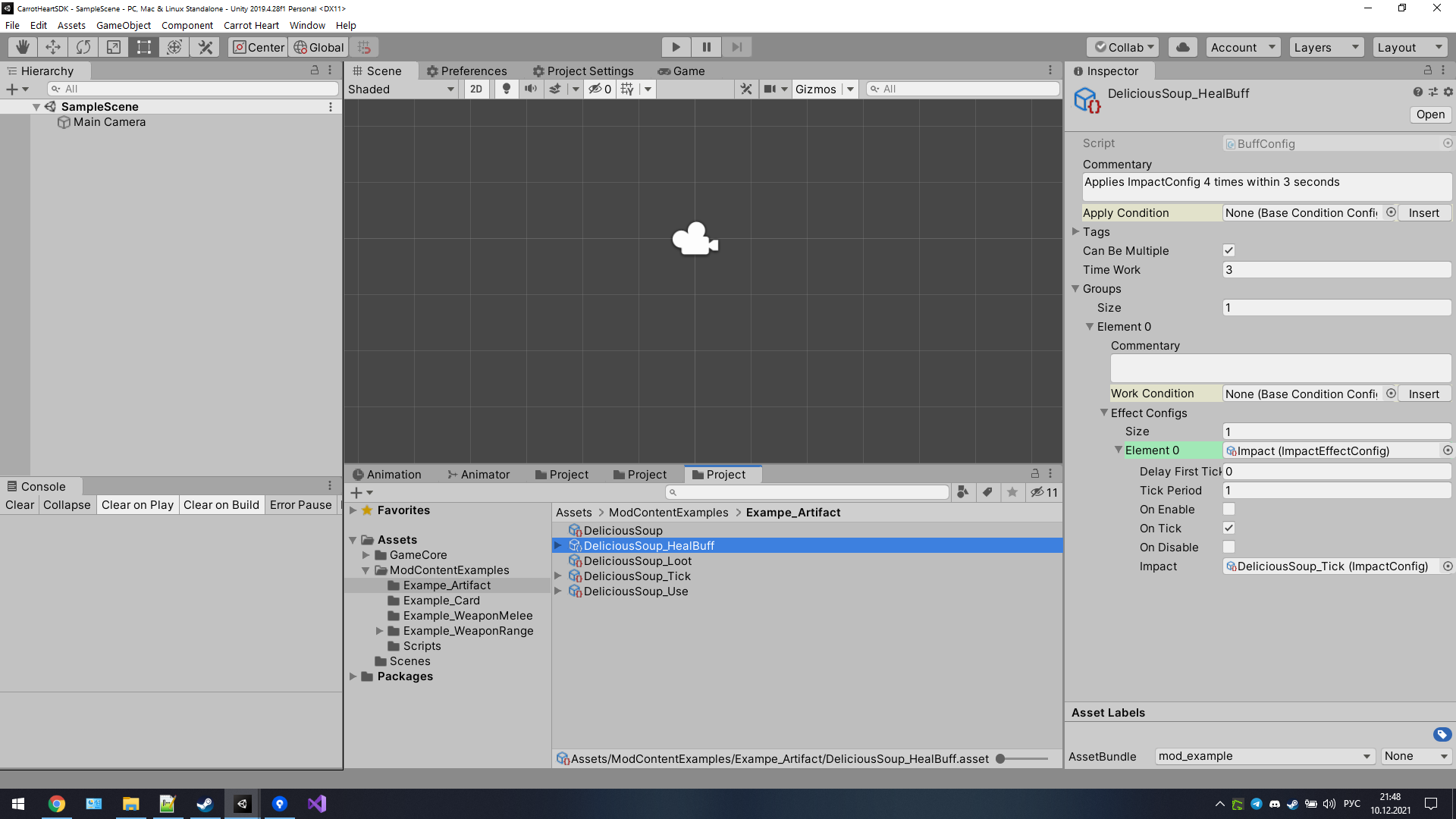 A bestiary has also been added. It contains information about the enemies and items you met during the game. For example, you can see the recipes of consumables. 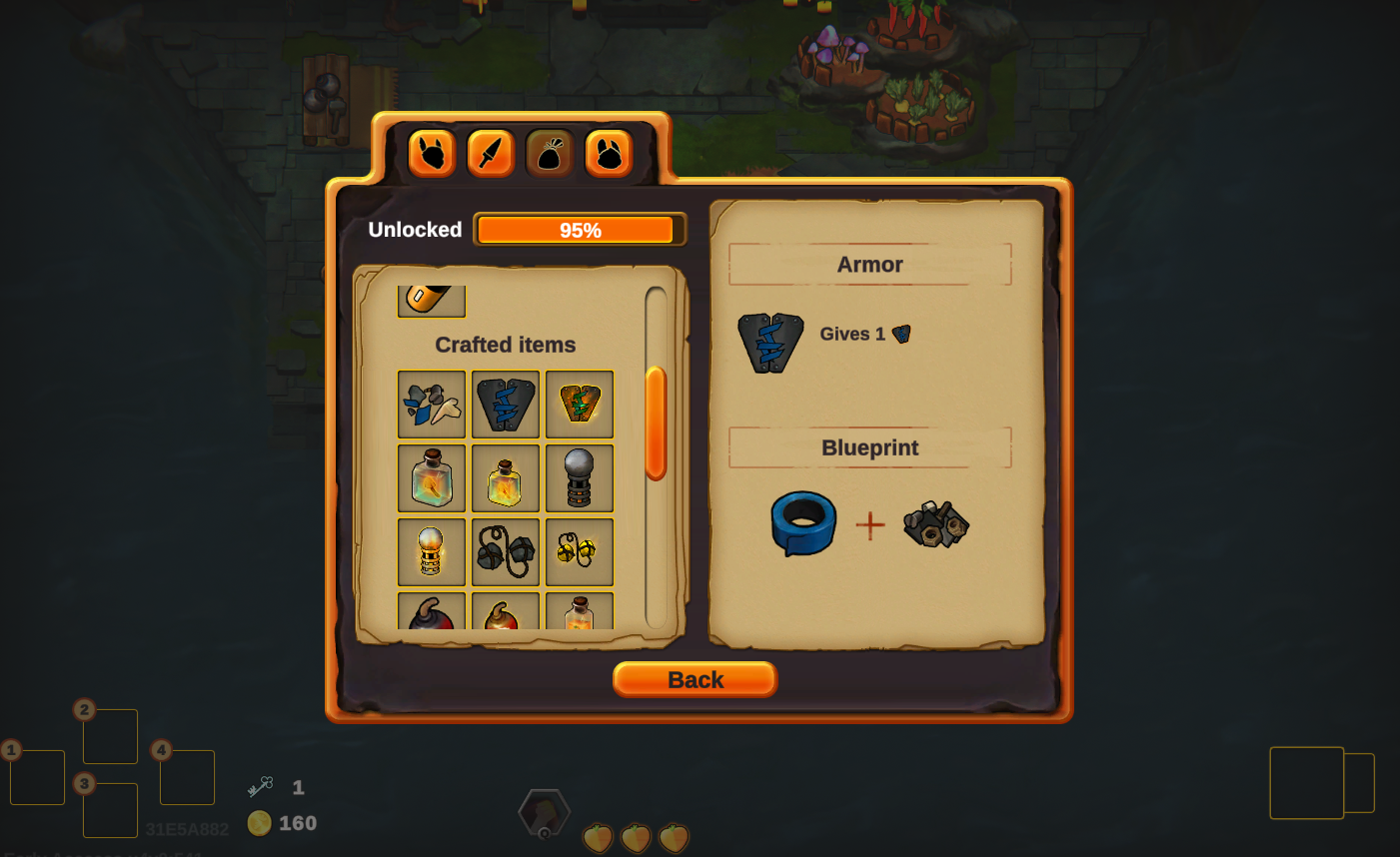 In the next update, the English translation will be finalized. There are also plans to add translations in Simplified Chinese, German, and French.

The main feature of the update is support for Steam Workshop. This update also includes new content and refinement of the game mechanics

Ruin of the Reckless Roguelike

Son of a Witch Roguelike