Carnage Live! is a near-futuristic top-down multi-player game show where competitors blow chunks out of each other for glory and cash. Set in an arena housing a horde of blood thirsty spectators, the player must please the crowd with excessive gore to make good TV. Frantic combat is the aim of the game, as well as creative use of weapons and arena booby traps to provide maximum spectator enjoyment.

Thanks for voting and helping Carnage Live! on it's quest to become the 2022 Indie of the Year. You are now in with a chance to score some free games. Help this game secure more votes by embedding the widget (or link) we have included below on your favorite sites.

We're not jumping on the Kickstarter bandwagon because it's fashionable, nor because everyone else is doing it. We're not doing it because we're greedy, nor using it as a mechanism for pre-orders on an already finished title. We're hitting Kickstarter because we have to. We no longer have the funding to finish the game, and although I (Simon Keating, Lead Developer) can carry on working on it for free, I will probably have to re-mortgage my house, sell my broken down old car and start eating bugs from the garden for sustenance. That wouldn't make my Mrs happy. Not only that, but you'll never see the AAA quality artwork the game needs to make it shine. 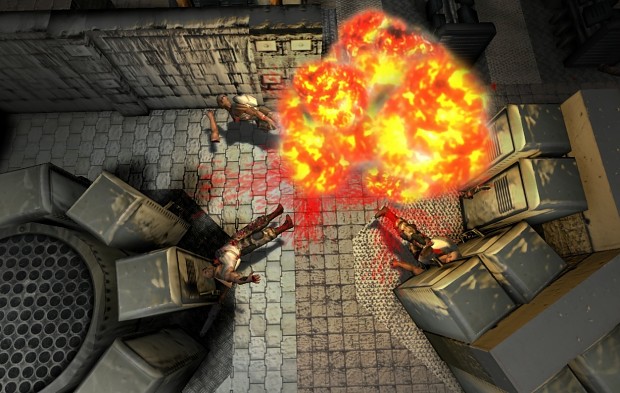 With all that in mind, we had to hit Kickstarter and we launched the game there yesterday. We're asking for a modest £40k, which will pay for a years development, a large amount of artwork, a few items of software, and networking/testing infrastructure fees. In return we're offering backers the game at a discounted rate, access to all beta builds, cool character customisations and other things too. 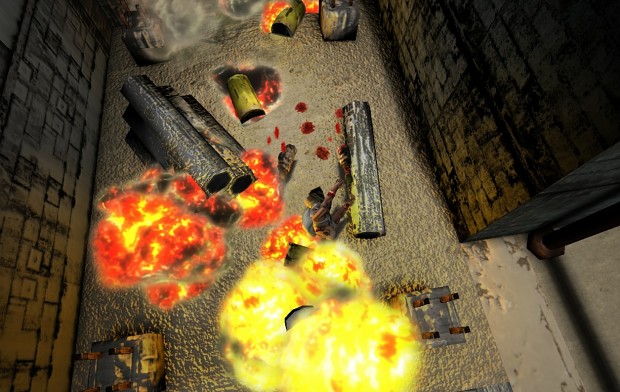 The best way to get a feel for the vibe of the game and the long term goals is to check out the Kickstarter page and watch the video. If you like what you see, please consider backing. We need all the help we can get by early Feb 2013.

This is the prototype game made before we began full development. It was a proof of concept to see how fun our ideas would be. Since this we've been working...