1- About this game
C-Wars is pixel action game with strategy, rogue-like flavor, and a 16-bit graphics which is retro enough to bring you back to 90's.

Start your story with different heroes from different factions. Unveil dark stories behind the infectious outbreak that turns people into mutated monsters.

Each playthrough has a main storyline and randomly generated missions. You'll need to fight off enemies, loot gears, supplies and manage soldiers to get a better chance of survival.

Combat will be tough and unforgiving. But you'll have many chances to better yourself. Getting beaten in battle won't instantly kill you. Instead, it increases the crisis value. The more time you spend on failure and wander around the closer you are to face the end.

We are on itch.io!

Uploaded a free demo on itch.io. It contains only the prologue where you can learn the basics of the game.
Try the free demo at itch.io: C-Wars by Onipunks (itch.io) 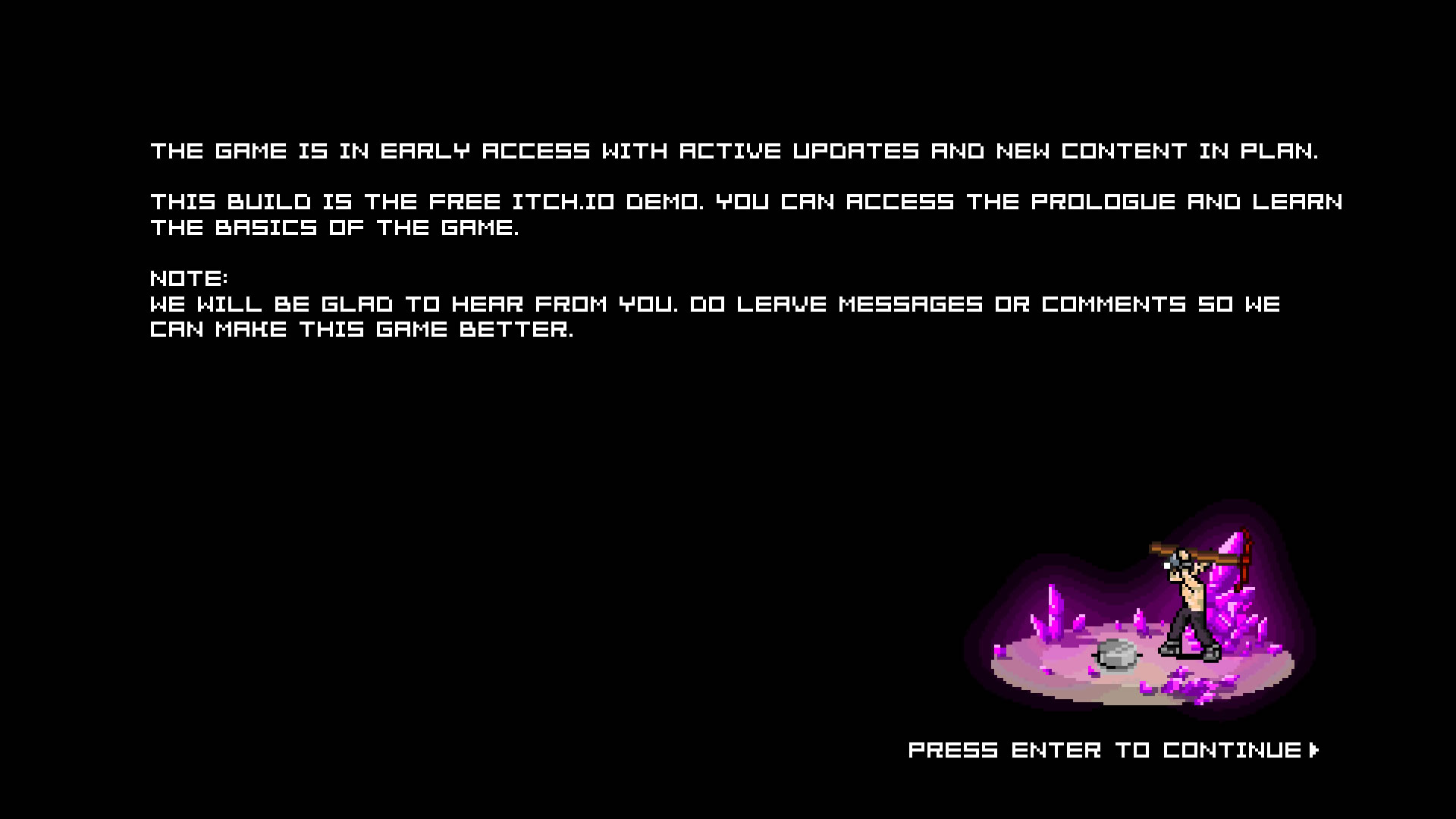 KS Update #44 NEO-Music and SFX system. It's time to reveal our new composer for C-Wars... Tenfour!