20XX, BULLFIGHTING HAS BEEN CANCELED.

In a technologically advanced dystopian future, entertainment is king. And the newest craze is the Bullfighter Circuit, where brave contestants fight against very dangerous and armored robots. Mechanical beasts that not only will try to ram and gore you, each one is equipped with a vast array of weapons, rockets, and lasers; all in the name of entertainment.

Defeating even one of these mighty beasts is a big accomplishment accompanied by an even bigger paycheck, and so the Bullfighter Circuit attracts a huge variety of challengers. From the bored rich kids to people with no other choice but to risk it all. Who will be the next one to step inside the Arena?

Inspired by the “future Cyber-Sport” Arcades of the 90s, Bullfighter NEON takes bullfighting and adds robots, lasers, and sunglasses to create a wacky spin on it. This game is a true retro-future arcade experience, where intense gameplay and frantic action are kings.

Bullfighter NEON features 6 unique characters to choose from. Complete the Bullfighter Circuit and defeat all of the CyberBeasts, each with their distinctive attack patterns, in Arenas with different environmental dangers.

Choose to play in Story Mode where each character has their own unique ending and the CyberBeasts and arenas have been paired to create a hand-crafted gaming experience. Or go wild with the multiple other game modes. Play solo or with a friend. Work together or compete against each other. Select a game mode, mix-and-match CyberBulls with Arenas, and adjust various settings to create your ultimate challenge.

Following the style of classics such as Windjammers and Soccer Brawl,
Bullfighter NEON takes bullfighting and adds robots, lasers, and sunglasses to it.

We are announcing the Kickstarter campaign for our new project Bullfighter NEON, a true retro-future arcade experience. Full of intense gameplay and frantic action, the project aims to boost its development on the funding platform starting Wednesday, March 2! 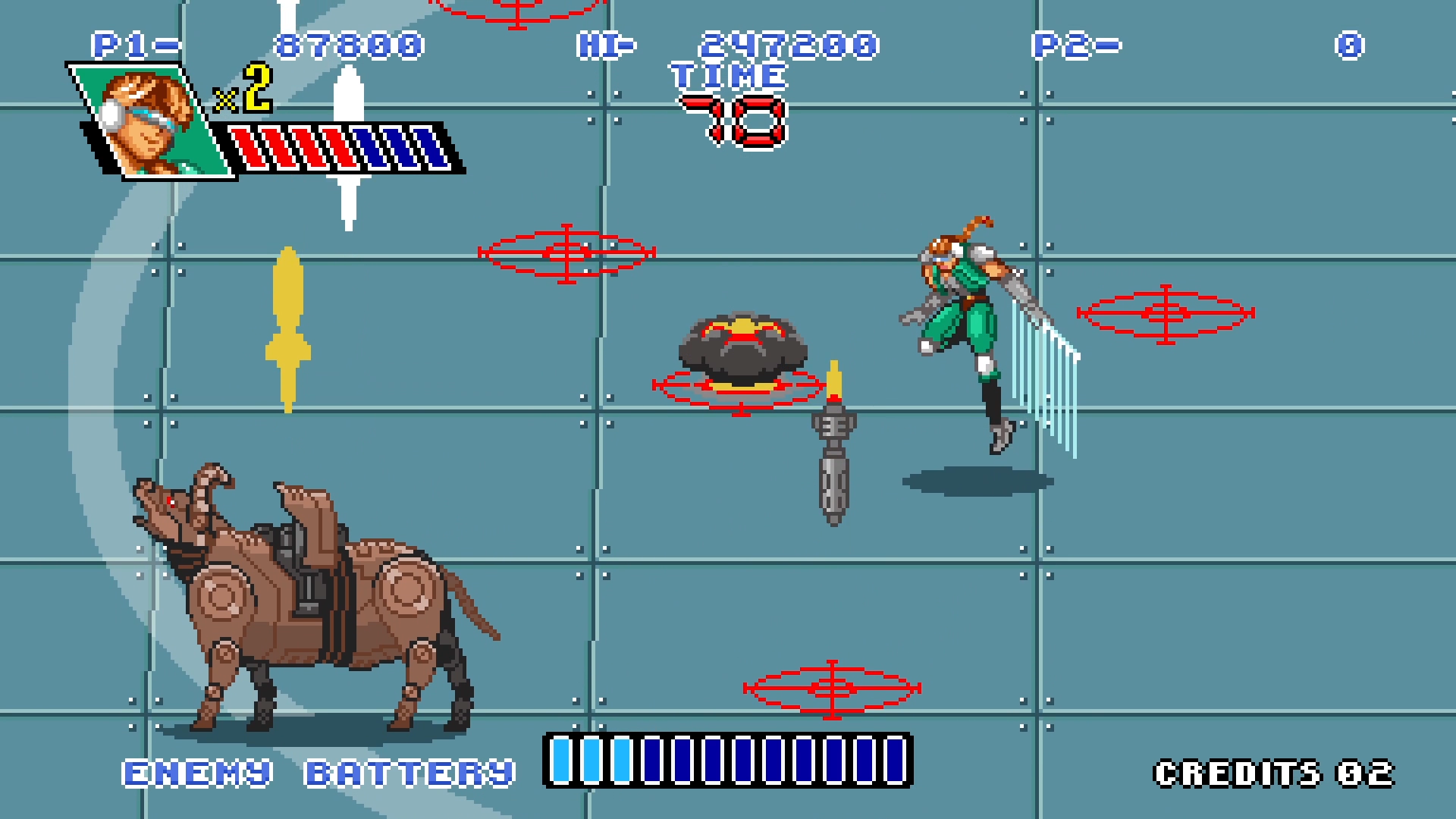 Get ready to enter the arena and fight heavily armed cyberbeasts!

In a technologically advanced dystopian future, entertainment is king. And the newest craze is the Bullfighter Circuit, where brave contestants fight against very dangerous and armored robots, each one equipped with a vast array of weapons, rockets, and lasers; all in the name of entertainment.

The roster is conformed of six different bullfighters to choose from: Albero, a Spanish celebrity who joins the competition; Laura, a humble Mexican fighter; Miura, a Japanese contestant with an unconventional fighting style; Abril, a US athlete seeking a real challenge; Lidia, the Russian cyborg, and Brontes, a minotaur matador, half human half bull. But the different cyberbeasts, each with different attacks and powers, are not the only dangers these great challengers will need to face. Each arena will be filled with obstacles and traps, such as lasers, flamethrowers, and mines that'll make your task even harder. 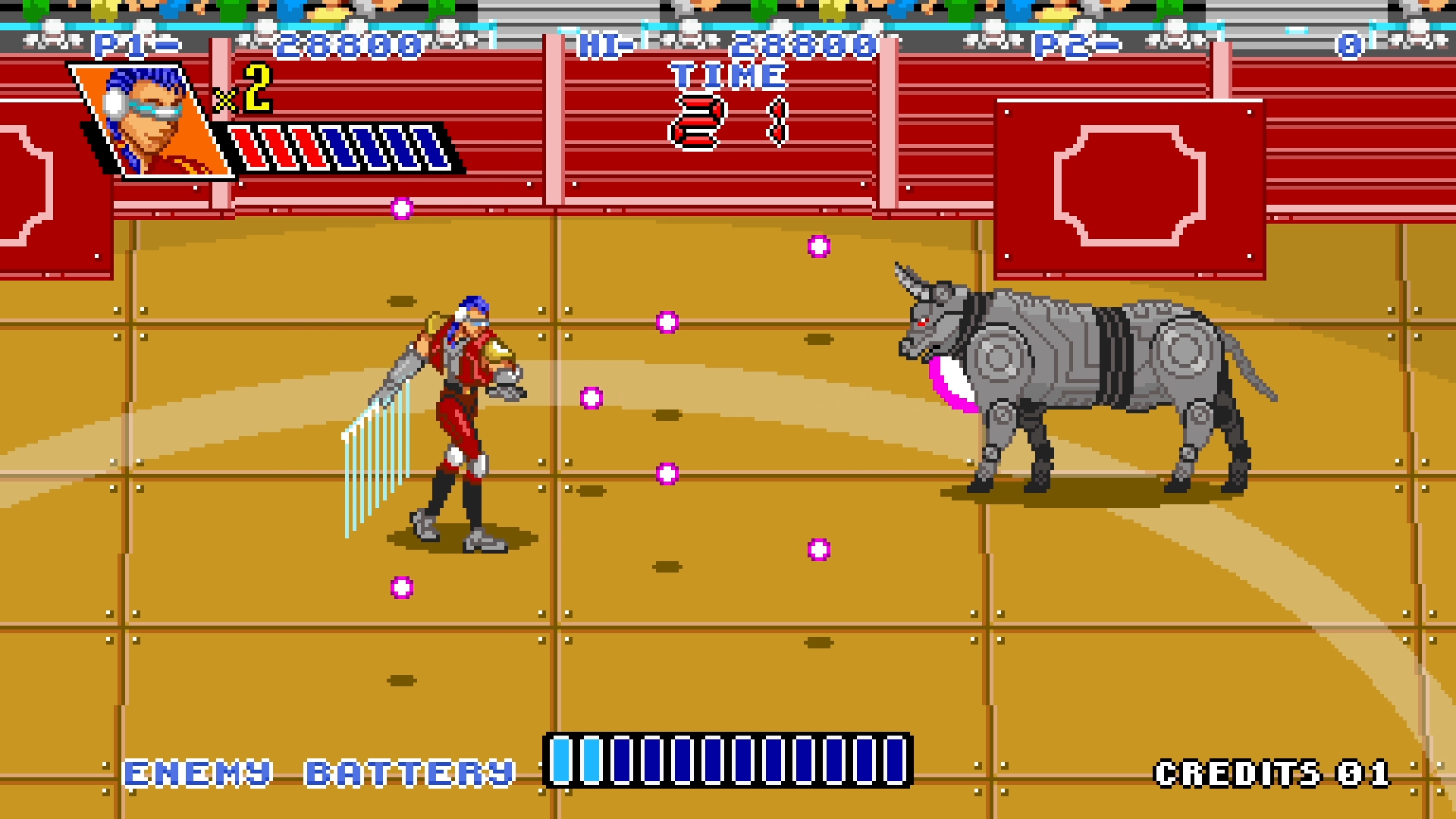 Use your neon-muleta special moves to deplete the cyberbeast’s battery! 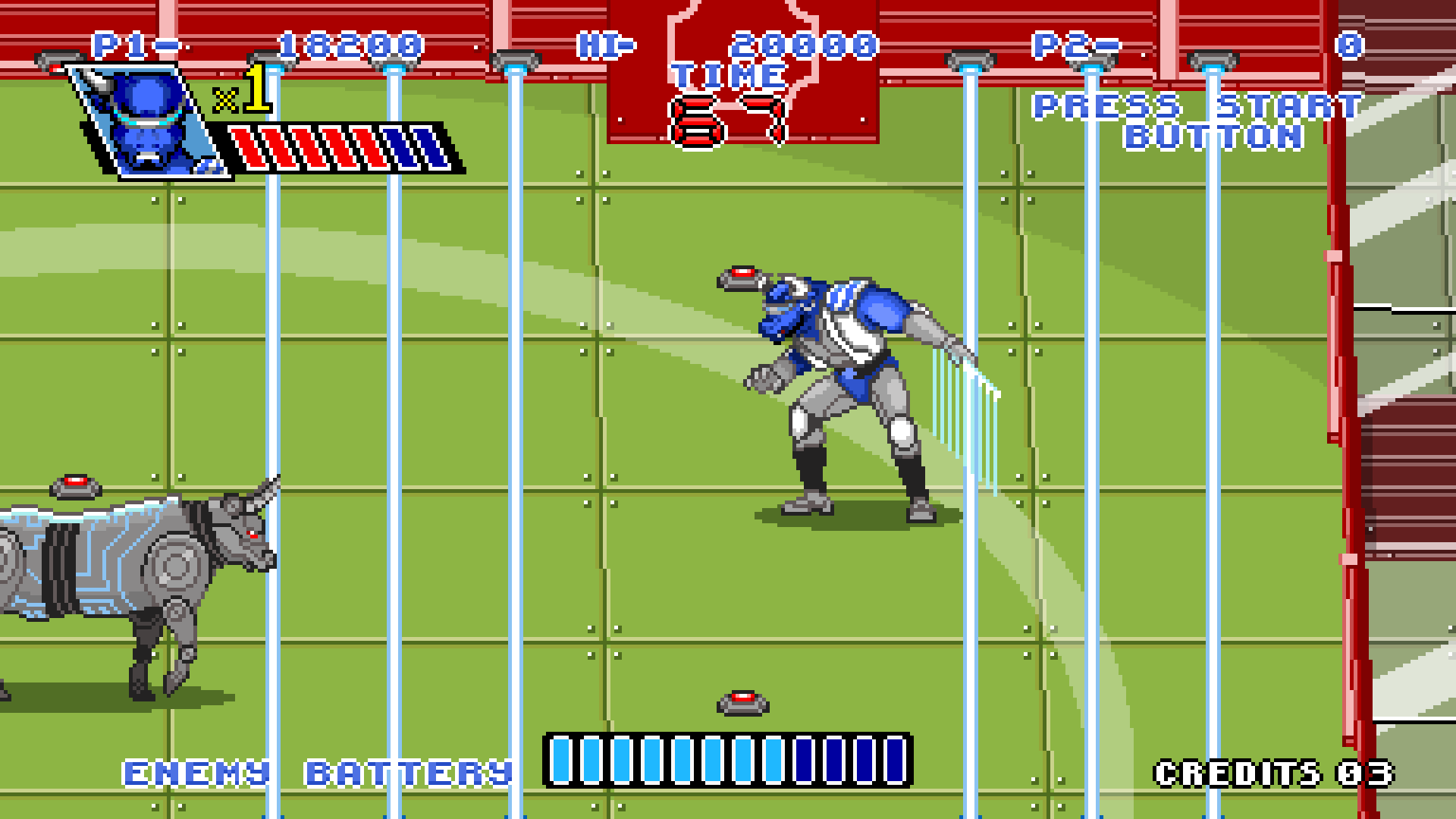 Music composer Gryzor87, known for his retro-rated songs from games such as Cursed Castilla, Battle Princess Madelyn, and Crimzon Clover World Ignition, is part of the development team. Although the campaign is to be launched on March 2, there is a pre-launch page available so users can follow the project and be notified when the Kickstarter is live.

Fancy a rad future-sport arcade? Support us by adding Bullfighter NEON to your Steam wishlist and following our Kickstarter pre-launch page and Twitter account!

We will be adding more news as we are getting close to the Kickstarter campaign to start, so stay tuned! Thanks for your support!