I should warn you, this game is not a common platform game. It's weird, but fun.

Although, if you are crazy enough to buy it, prepare to discover a mysterious world, as you choose your path and your friends among four different stories, with different endings that YOU will define.

Will you make the right choice? Will you at least reach the end? It's up to you !

When the 4th wall explodes

"Bob is a wonderfully weird puzzle platforming adventure with lots of funny 4th wall breaking humor and some incredibly tough level design, that sees you attempting to save the souls of dinosaurs, plants and other creature from mysterious octagonal invaders.

Bob is a game that starts off weird and just gets weirder the more you play. In it you take control of a cute little silent protagonist called Bob, a caveman with fairly limited abilities, but who will be able to transform into other creatures and use their abilities as the game progresses." 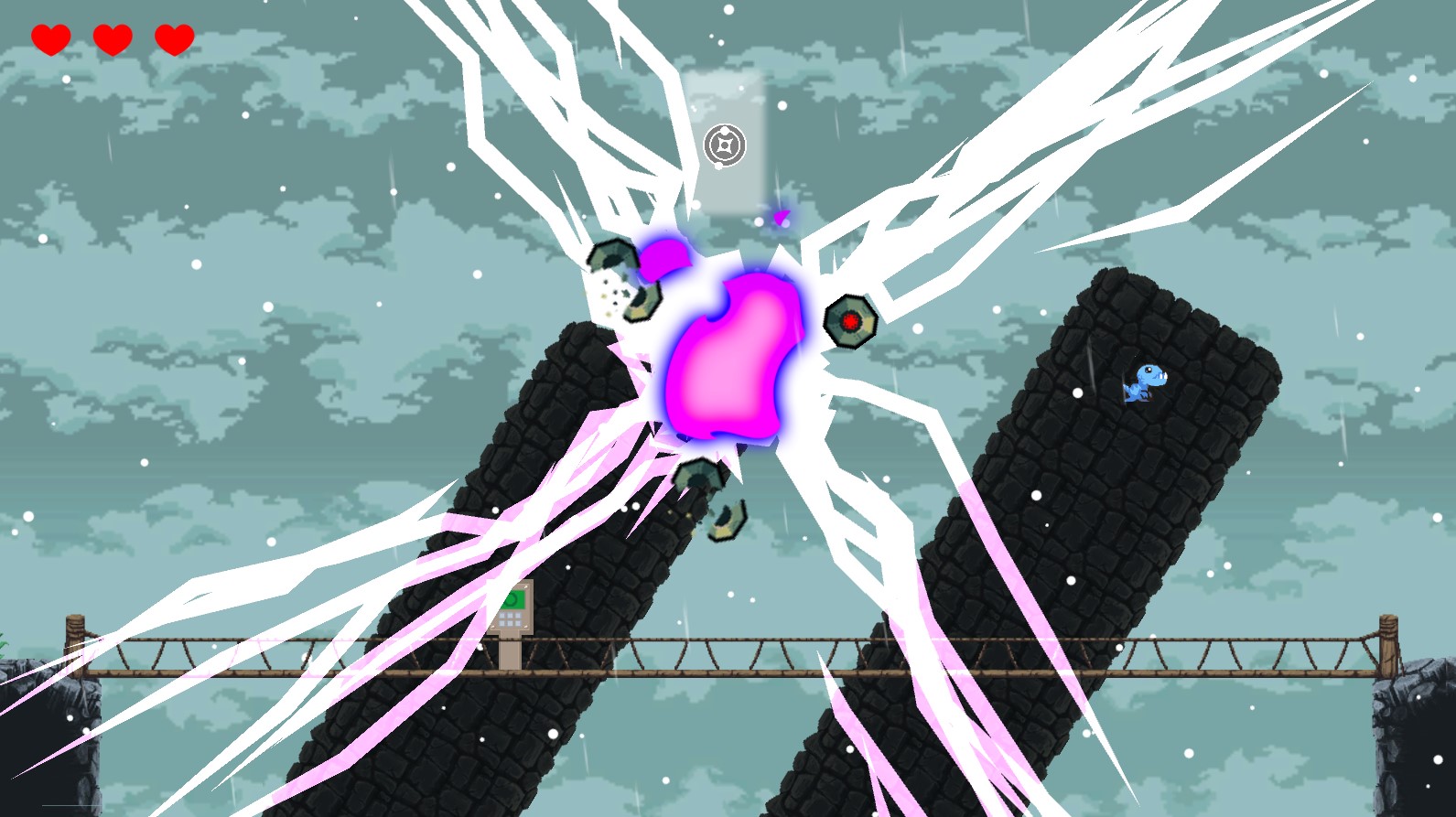 "Along the way you’ll complete trials, solve puzzles, attempt challenging platforming sequences and battle bosses. Bob seems fairly oblivious to the whole thing though – he’s is just an avatar, the game is actually talking to you, the player, guiding you through the experience in some cleverly written 4th wall breaking dialogue.

The bizarre narrative, unexpected twists and 4th wall breaking humor really help to drive you on. A brilliantly bonkers little caveman adventure well worth checking out."

by KJ Robertson from AlphaBetaGamer.com

What makes Bob so unique?

Bob is composed of a funny story that will become darker depending on the player's progress and the different choices he will make, which separates the main story into four axes.

Each time the player finishes one of the four stories, the following gameplay will be different.

If the player finishes every story ... well, I believe you will have to discover what happens by yourself ;)

Bob has the particularity of breaking the 4th wall right at the beginning. Bob is a character. You are the master (kind of...). 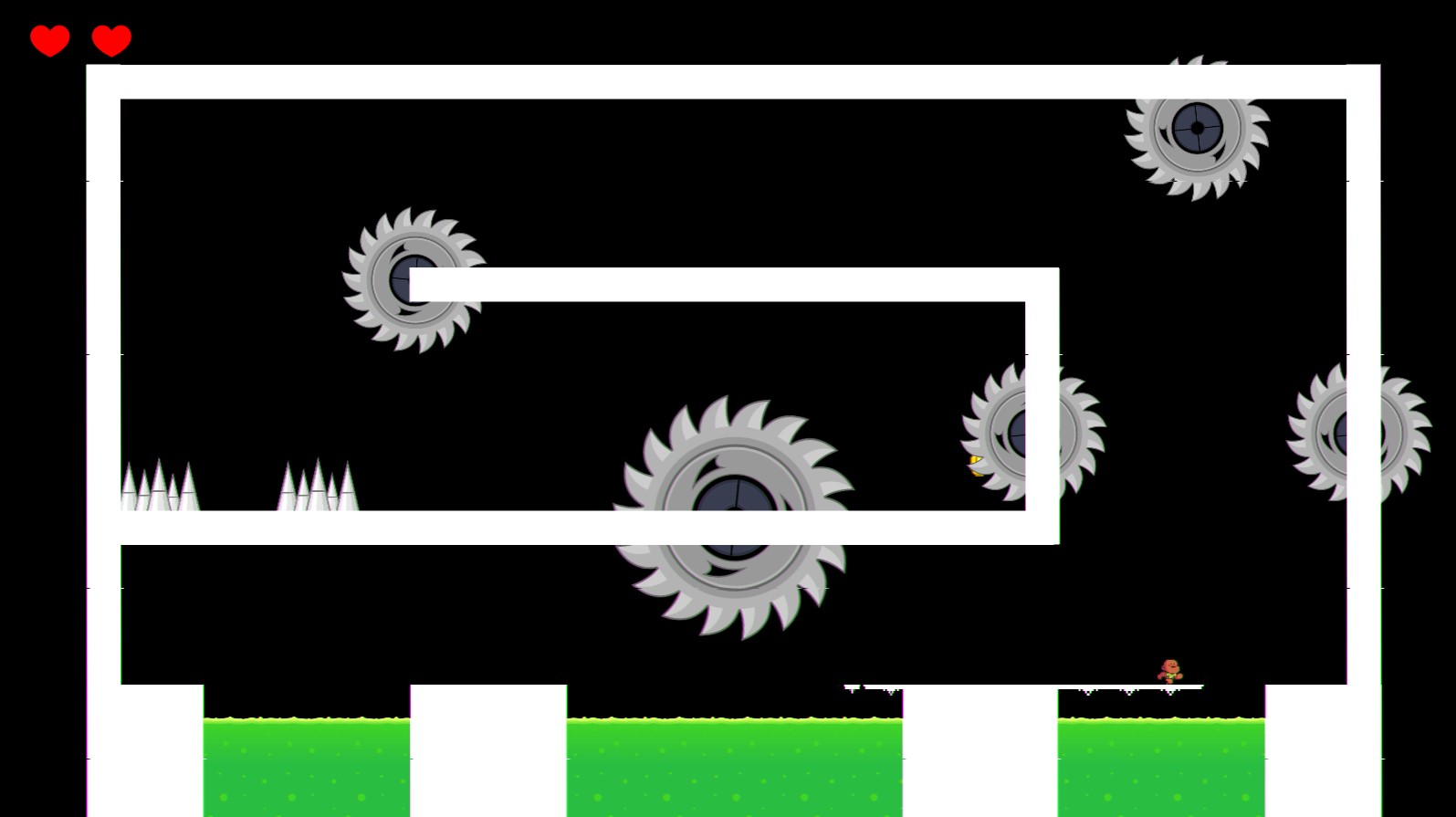 Tags
Embed Buttons
Link to Bob The Game by selecting a button and using the embed code provided more...

Adventures of DaKoo the Dragon Platformer