Background in short:
It's 1976. A group of friends who live in ghetto can't fade with corruption, gangs and poverty anymore. Leader of group Daddy Boomstick learned kung-fu in chinatown when he was a child. Together with others decided to defy all that bad world, so they create a gang but not against the people but against dealers, thiefs and other bad guys so they stealing money from them and fighting with them.

Thanks for voting and helping Blaxploited on it's quest to become the 2022 Indie of the Year. You are now in with a chance to score some free games. Help this game secure more votes by embedding the widget (or link) we have included below on your favorite sites.

It's great to make a games.
- Wow. Oh really ? -
Well, yeah, - there is nothing in the begining. Empty space. You can decide what do you want. Do you miss some feature in some game ? Great - instead of complaining make your own. It's so easy ;) Ok it's not easy but still cool. Do you like some movie ? Make a game like that. And thats what I'm just doing.

Developers likes to make a references to movies or favuorite songs and things like that. Like Monty Python-like gags in Fallout for example. It makes project more personal, it's like putting part of yourself into project. Own taste, sense of humour, share interests or even own point of view. Why not. On other side game should speak in international and universal language, so it's good to "smuggle" things like that which in fact lifts whole project on the higher level where things are not obvious and only "choosen" people will understand that.

In Blaxploited I'd like to put some tributes too. Ofcourse. Here is one of them for example. Guess what is it ? Tip: scene from a WELL KNOWN kung-fu movie. 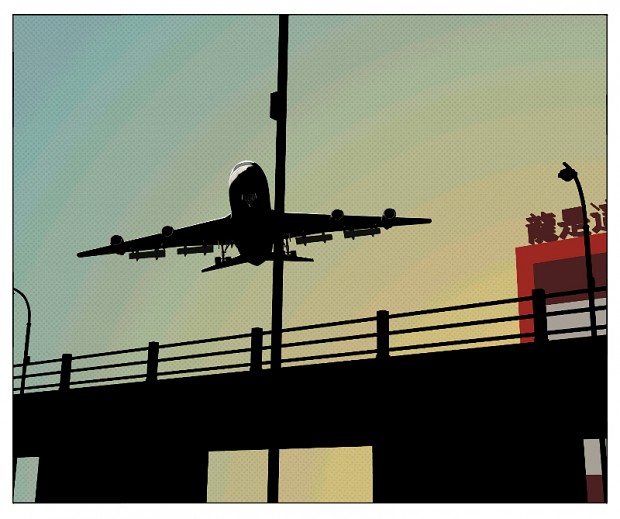 I hope sign on that building doesn't mean anything offensive in chinese, it supposted to be "Dragon is here" according to Google translate and manual outlining the result in Blender ;) 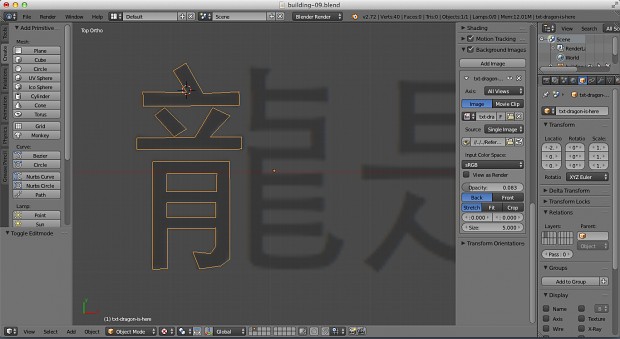 There some interesing stuff in zoom in. I'm trying to make everything in comic-style (but don't worry - I don't wan't ugly cell-shading I hate this effect in games), so I want to use visible dithering (dots on sky), also as can you see lines has some natural inequalities. Final result will be tuned, it still needs correction. 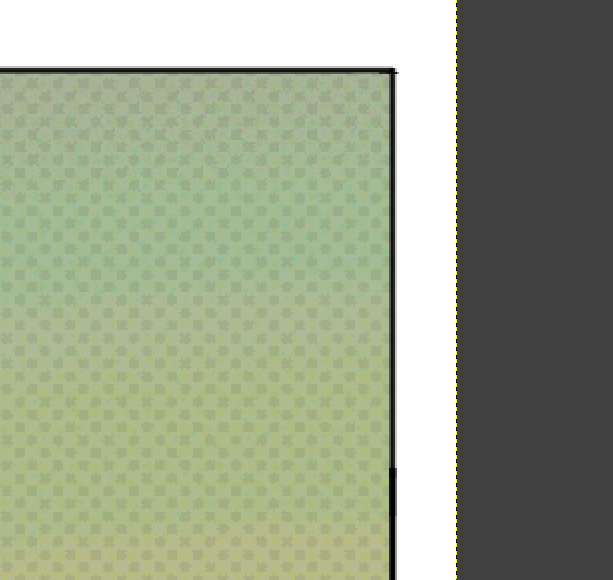 Meanwhile I'm working on many things like a bike for example. Still there is lot to do in this model. It will be a bobber bike, which (in opposite to chopper) is stripped down "harley". This style is in fashion today. 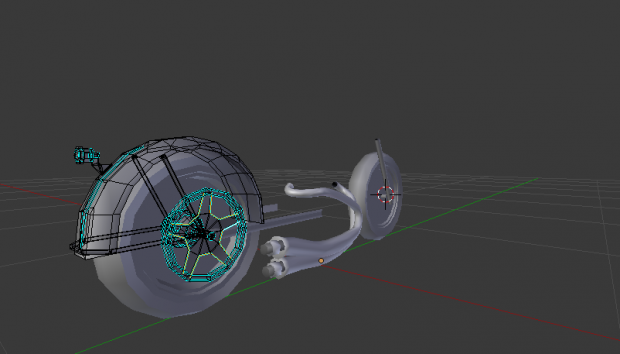 Yeah it was in fasion in '70s too ofcourse. This is yet another cool aspect which makes gamedev more exciting than application programming - it's research. Very often you have to find how things works. What is history of choppers and bobbers for example. Or another example - did they use mobiles and tablets in '70s ? Wait. You can say "are you mad ?" I'm not. They did. Ofcourse it wasn't shipped to mass market but they did. Search web for example for "DynaTAC" or "Dynabook". Can you dig it ? Can you imagine better pimp for Blaxploited characters ? So ofcourse I'll put mobile phone and tablet into this game because it's historically correct and... because I want to :) And thats why making game is so cool - you can put into that empty space whatever you imagine.

Yet another tribute which I want to smuggle is a "suitcase confusion comedy". Good old comedy is about confusing suitcases with the same color, it was all about that. So scenario will be about suitcase full of diamonds and fighting for it, chases, mistakes and things like that.

Okay, so where is border between own creativity and inspiration which leads to "borrowing" ideas ? Well, I think everyone has to draw own border. And reason why someone is making a game also matters. It also depends on theme of a game. For example sci-fi it's something different than game based on '70s.

Thats it for today. Cheers !

I need something to unlock. Good start would be comicbook with whole story as a part of designdoc.

Beside of controls/gameplay tuning I'm working on graphics and HUD. Actually I'm working how to not work on a HUD.

Half a year passed. Project is at magic point stage when application becomes a game.

Just finished first simple teaser for this game. You can watch video inside.

that commentary gave this some legit points- hope to see it keep goin! u got the right mindset man

I see it's with Jim Kelly, awesome ! I will.