Biped is a physics-based 3D co-op action-adventure game with a strong focus on moment-to-moment collaboration between two players. Two little bipedal robots, Aku and Sila, will walk side by side and embark on a fun and bonding journey.

Add biped to your wishlist on Steam!

Two years after we first started to work on Biped, a fun and friendly co-op focused game, we are now really happy to announce that we have released our game on Steam for PC Windows.

So, if like many others on this planet, who are now stuck at home due to the current world situation, perhaps we can help you by giving you some much needed innocent and clean fun, fit for all the family.

What's more, we are celebrating our launch with a special sale. Until the 2nd of April, you will be able to enjoy 15% off on Biped if you get the game directly from our Steam store.

Learn about the Game

“Two years ago we experimented with making a climbing game, using full ragdoll physics. That's how the Biped idea was born,” - says Dong Ding, Producer at NExT Studios. - “It is exciting to see the game finally finished. We can't wait to hear the feedback from you, our valued players!”

Biped is a puzzle-solving action game with a strong focus on CoOp gameplay but also lets players play in single-player mode.

The player is given control of one of two friendly bots, Aku or Sila. who have been tasked with fixing the beacons on earth that have suddenly been deactivated! 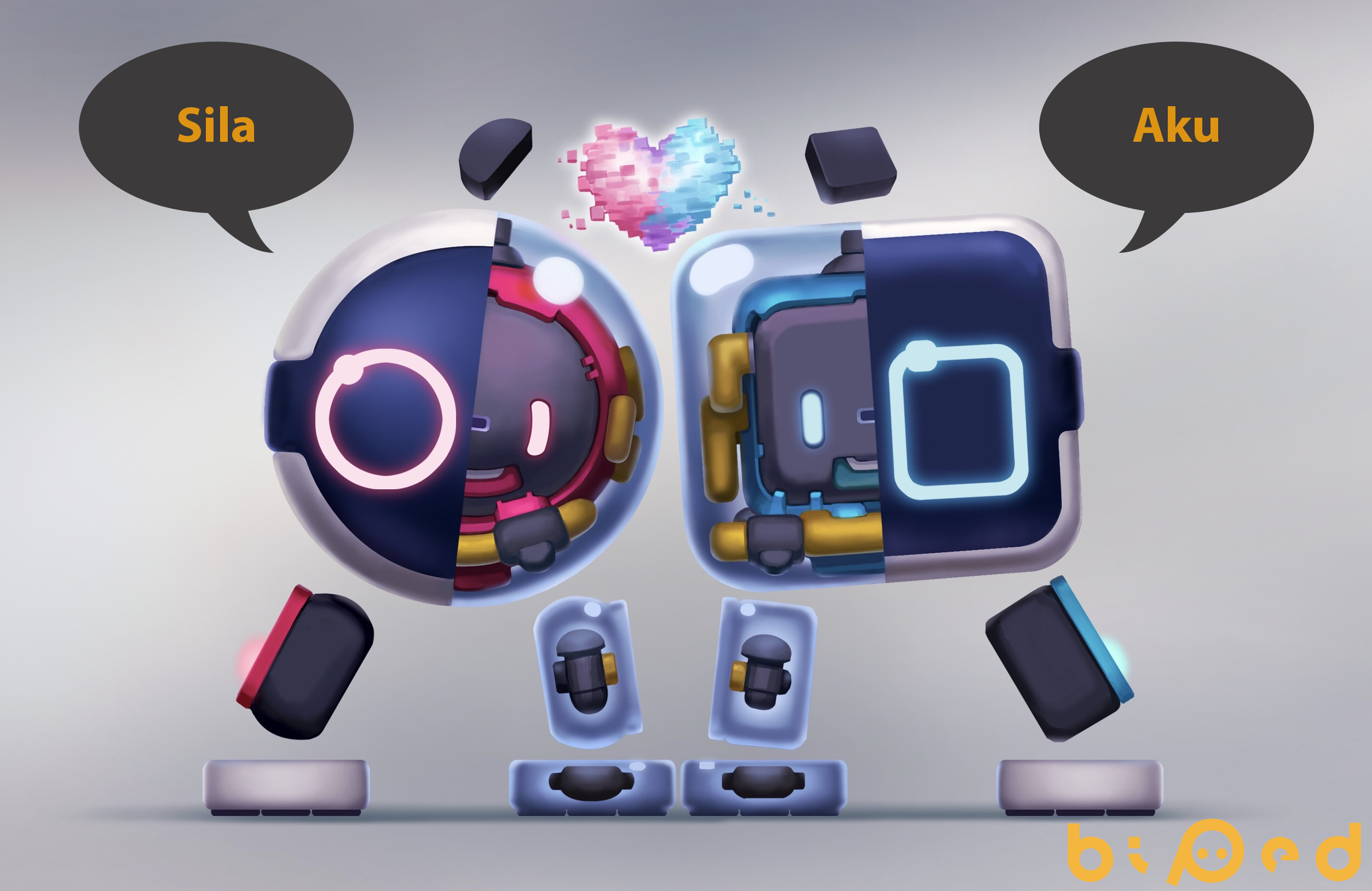 Once you have landed on the planet, the player(s) will first need to master basic movement - which is much more interesting than it sounds as they are given independent control of each leg. You can learn about how movement works on our previous dev blog that focused on movement.

Check out this video if you want a quick preview of how movement works.

Though we feel that biped is most enjoyable when played in multiplayer mode, you can play the game in single-player mode as well, we'd actually recommend that you try it out at least once as the puzzles and challenges do vary between the two modes.

Get the game now on Steam: Steamcommunity.com

HordeCore - a prologue version of the game HordeCore has already been released on Steam! Try a COOP play with up to 3 friends using remote play and tell...

Biped gives the players a large degree of freedom when it comes to what they do while they try to solve the puzzles to complete the level. With that in...

As the launch of our game is just around the corner we want to take a bit to really introduce the game to you; that way, you’ll know what to expect...

Biped - Launching on the 27th of March!

We finally have a launch date for biped - the 27th of March, join us as we celebrate by looking at what the game is all about.

This is a Prologue version of the game HordeCore. It includes several levels to try the game. We will update it on a monthly basis adding new content...

Hello! the game is confirmed for Switch?? :)

Yes, it will be on the Switch, but released at a later date!