Prof. Genius faces-off Prof. Kinky in their annual science competition, this year the goal is to create the biggest invention. Genius is inspired by his nephew, Kid Z, and decides to develop the biggest tower ever build, the Big Tower. In order to do that, Kid Z time travels to different eras in human history to recover mystical artifacts capable of powering Big Tower. Discover alongside with Mr.Drone, the dangerous enemies such as dinosaurs, vikings, gauls, and many more!

Also featuring a unique gameplay mechanic whereby players have the ability to customize their own towers. Want to build a tower that shoots rainbow lasers? You got it! How about a long range sniper that one-shots everything? Sure! Maybe you need a tower that discharges electricity and chains damage to other enemies. Big Tower is all about customization, you can even name your towers.After a long period of Beta testing, Big Tower manages to get an official release, featuring a full game filled with:

Available for Free only on GooglePlay

It's been a long time since a major update launched for Big Tower, but today is an exception.Update 3.0 is now available for download and it adds a lot of new features and content as well as bug fixes and improved gameplay.

But the biggest news isn't just that. The full version of Big Tower had a pay-wall of $0,99, that wall has now been demolished and the whole game has become free to play.


What about those that bought Big Tower before?

Everyone that has purchased and played Big Tower prior to this update will receive some free goodies such as:
10000 coins
If you haven't unlocked all those parts yet, here's a little boost for you

A special Thank You
For supporting our game and Insane Sheep. (Aries says thanks too!)

This update will conclude the first season of challenges that have been added to the game since release. Along with it, 2 new trophies have been added:

The final challenge for Season 1 will be called "Aerial Simulator". This map is a restricted challenge that has only one type of enemy throughout 8 waves. Aerials are tricky to take down because of their armor and their direct approach to the base, choose your towers carefully. 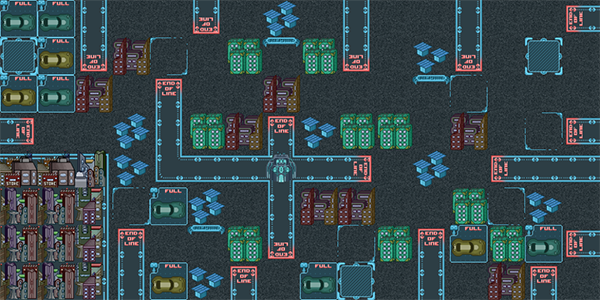 Each time you play Big Tower for the first time in a new day, you'll be rewarded with coins. 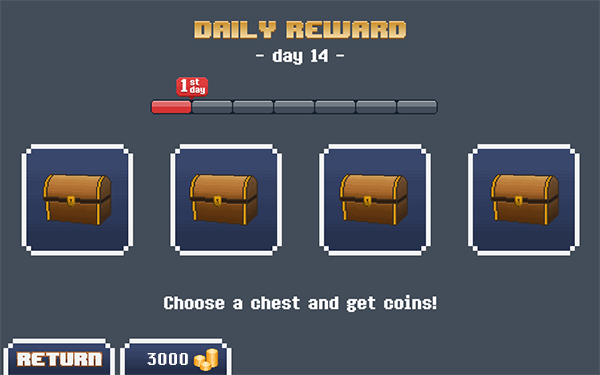 There are 4 chests and you can only choose 1. Each chest has a set number of coins ranging from 150 coins to 1000 coins for example (note that these numbers are not final and we're still fine tuning the correct values).

Every time you login to Big Tower, you fill up the bar and on the 7th day, a special multiplier will double the coins of the chest you've opened. Once the multiplier has activated, the bar returns to 0 so that you can start your progress again. 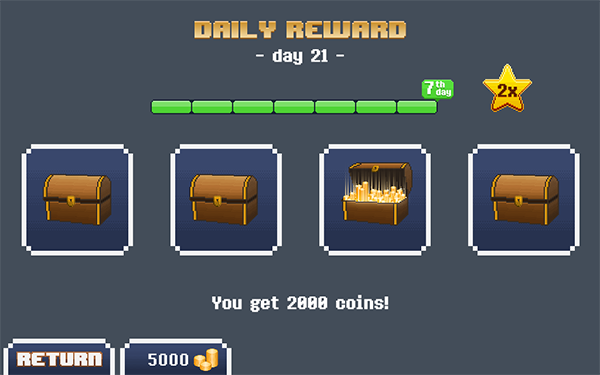 The progress bar only advances if you login consecutively every day. So if you want to take advantage of the multiplier at the end of those 7 days, you have login to Big Tower for 7 days straight.

In the Main Menu, there is now a button that will allow you to perform actions for a set number of coins, for example, rating Big Tower on GooglePlay will grant you 250 coins. 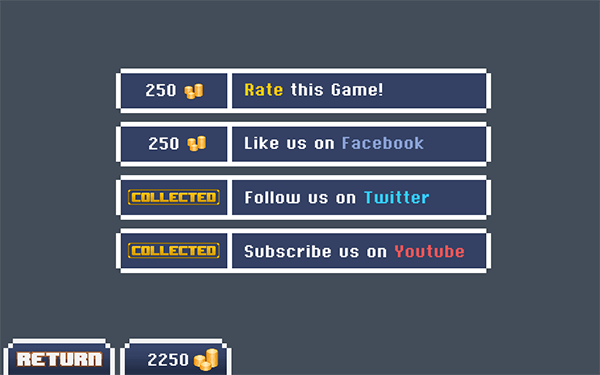 Even after the game has been released for 10 months, there are still some parts that needed to be polished for a better game experience, such as: 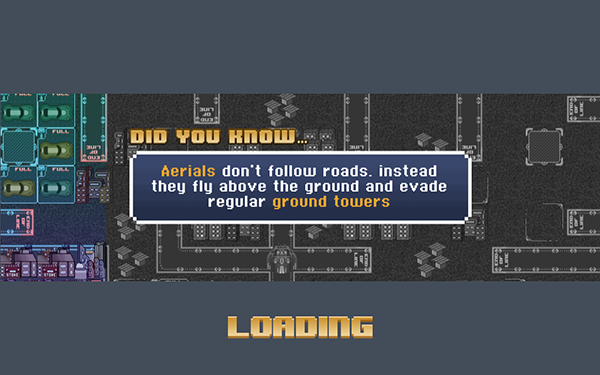 You can read the full change-log here

We hope you enjoy this free update and try out our game If you haven't tried before. The Insane Sheep team wishes everyone a Merry Christmas an a Happy New Year! 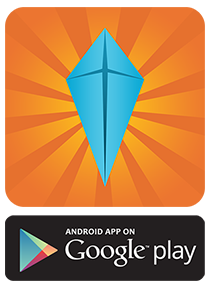 Introducing new features, mechanics and new visuals for Big Tower as well as a permanent price drop. Check out what's in store for Update 2.0.

Find out what as been happening with Big Tower after its release. Keep up to date with all the updates and news as well as what's in store for the future...

Big Tower is released to the public after a year in development and beta testing. Available now on Google Play.

Definitely wish I had a credit card... this looks right up my alley!