Play as Biomedically Engineered Robot Duo Cecil and Egor in Between Heartbeats, trying out a new artificial immune system as part of the "Heartbeats Division" at the M-Tech Research Centre. As you progress through the game, earn more budget for your department to upgrade the tech that Egor and Cecil use, granting new abilities and gameplay styles as you progress through different parts of the body!

Between Heartbeats Live on IndieGoGo!

We've bit the bullet and launched Between Heartbeats on IndieGoGo! The goal is £10,000, to help cover overhead fees like office space, equipment, and software. If you want to pledge to the campaign, here is the link: Indiegogo.com

The game is coming along nicely! We've pretty much finished the entire first section of the game, and most of the game mechanics are in place. We're aiming to hit BETA at the end of August, so we'll be sure to keep posting more updates each week as we go!

Here's a recent piece of concept art we uploaded to our social accounts! 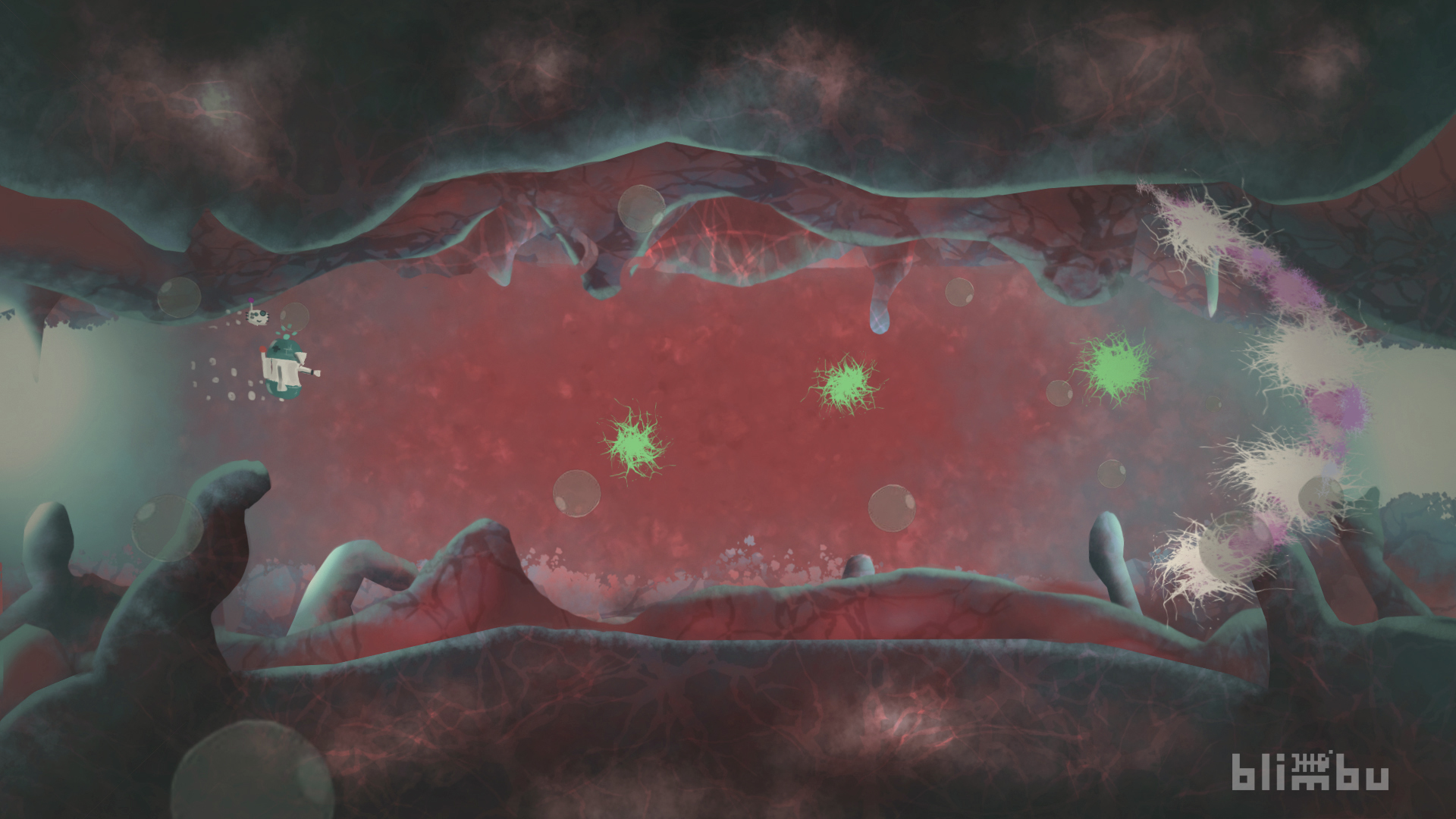 Additionally, if you want to watch the indiegogo pitch video without going to the page itself for whatever reason, you can do so here: Youtube.com

Don't forget, you can download the PC demo of the game via the IndieGoGo page or the game's website, Betweenheartbeatsgame.com

We launched a Thunderclap campaign yesterday to help spread awareness of our IndieGoGo campaign later this month!

We released a gameplay trailer and playable PC demo of Between Heartbeats today!

We're pleased to announce we're going to be taking Between Heartbeats to the EGX 2015 expo in Birmingham this September!

Tags
Embed Buttons
Link to Between Heartbeats by selecting a button and using the embed code provided more...