Takes you back to the Forgotten Realms on a visually dazzling role-playing adventure, one that brings to life the grand tradition of AD&D through cutting edge art and technology.

The Widescreen Mod allows Planescape:Torment, Baldur's Gate: Tales of the sword Coast, Baldur's Gate II: Shadows of Amn, Baldur's Gate II: Throne of Bhaal, Icewind Dale: Heart of Winter and Icewind Dale II to be played at previously unsupported resolutions, like those of widescreen monitors. The project is currently an open beta, and only some engine variants are supported, those these will expand in future releases. Any resolution is supported, provided that its X axis is greater or equal than 800 and the Y axis is greater or equal to 600 . Fullscreen works for any resolution supported by your graphic card, driver and screen. Otherwise, you can play the game windowed (except in TotSC and Ps:T, where you can't play the game windowed). 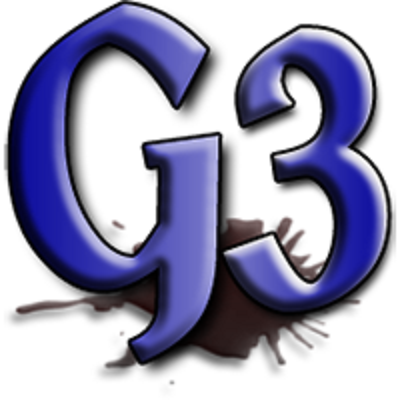 It does well enough what it sets out to do! Worked for me :)