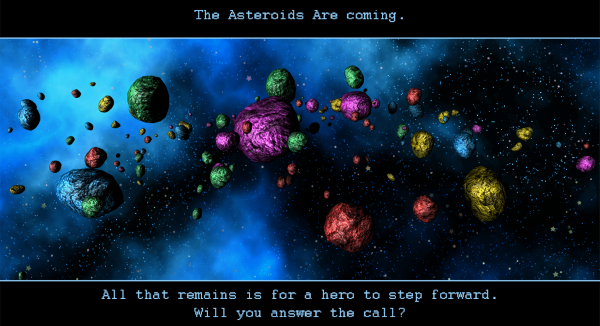 In Asteroid Defender! you take on the role of an elite pilot who has been recruited to the Earth Defense Force. Your mission: to protect our world. Launch into space and blast asteroids from the sky before they can hit Earth in this fast paced shooter inspired by the original arcade game. Earn upgrades along the way, maintain your defenses, and complete various side missions. Do you have what it takes to protect our world? 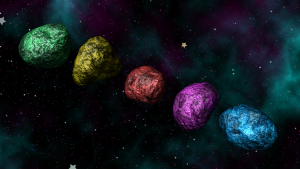 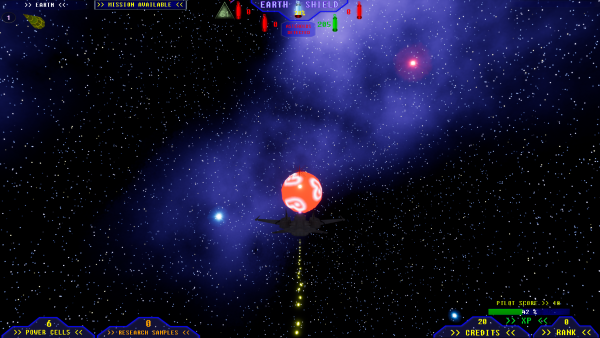 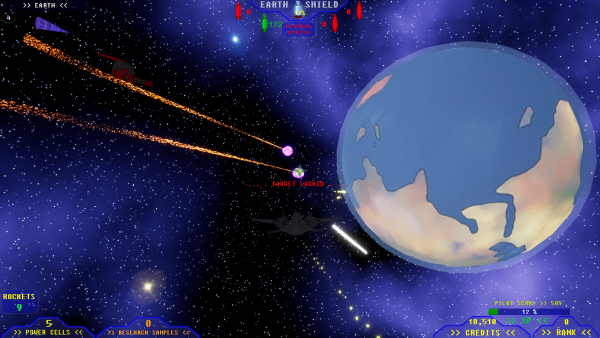 BUG FIX: Fixed a bug with the ship engine booster upgrade that would cause it to become inactive after a single use. The player is now able to use the engine booster multiple times as long as power cells are available.

GAMEPLAY TWEAK: When the player destroys an asteroid, if either a research sample or a power cell pickup is spawned, they are now nudged towards the player ship in order to help collecting pickups easier. Both pickups have also had their collision detection radius increased by x4 in order to help the player collect spawned pickups.

Early Access Build RC2.02 March 30th, 2018 * Started the process of converting the old achievement system code over to the much improved global Steam...