AfterLife Trials is a game in development by 3 college students from ETIC in Lisbon, Portugal Based on a portuguese tale called "Auto da Barca do Inferno", by Gil Vicente in 1517, this game is build around a lawyer solving cases he recieves and then proposing in court those same cases to the judges, who are the devil and the angel, to win, conclude the case, and figure if the person deserves to go to heaven or hell. It has a set of minigames, disposed to conclude the case, being the first minigame to figure and deduct the information give to the player about the case the lawyer accepted and the second minigame to propose the case in court and convince the judges to win the case. All the cases are inspired in the book, using them as the "guilty person" (but beware that all the cases are different, referencing many aspects). Based on a satire book from 1517, our main objective is to implement those same satire elements and translate them to our present days.

Soo, i am the 3D artist for Quilin Studios and im going to tell how you guys how was the process of creating our first 3D model what what this means for the ones i am about to post next.

First i got the concept art for the character , he is a dead lawyer that works in limbo to help the souls of the dead be judged accordingly to their deeds in life, and as we wanted to modernize the idea of the original story, well we got a modern looking character with a hint of death. 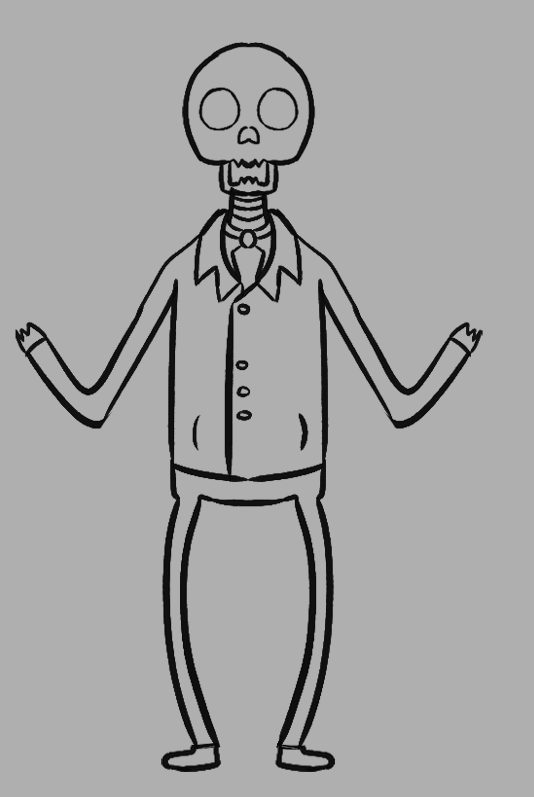 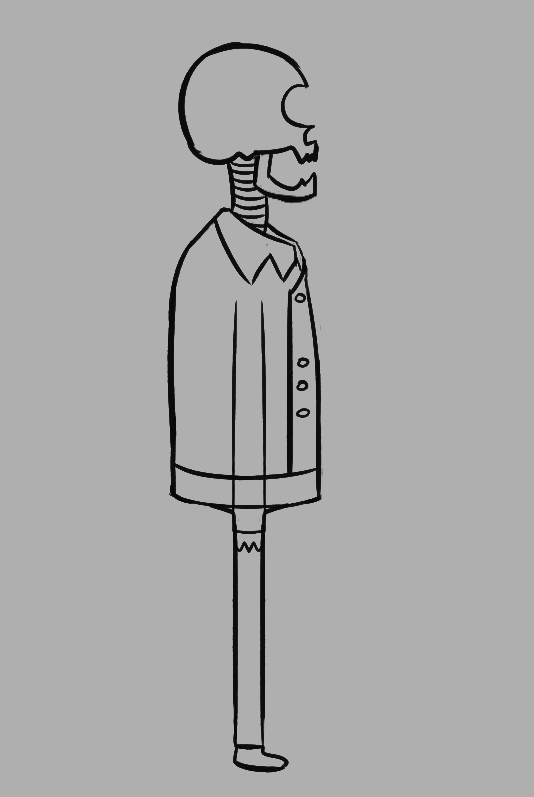 I started working on it, the body and shapes wasnt hard at all, the main focus of work here was the head. 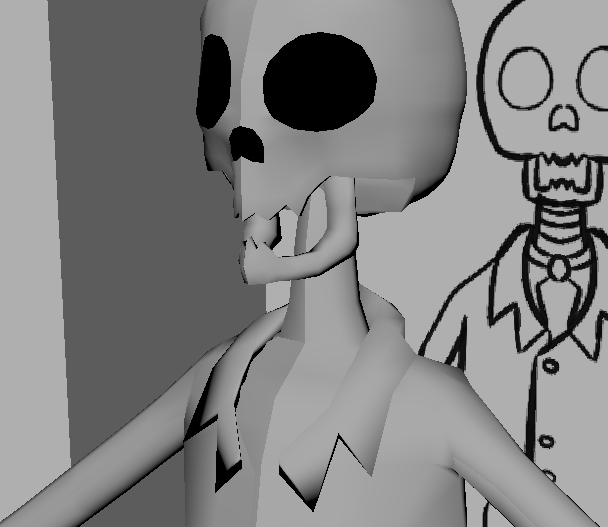 O focused on making the head look the best i could, because it would be the main focus of the character not just because its draws atention , but also because of the prespective that the game will have. 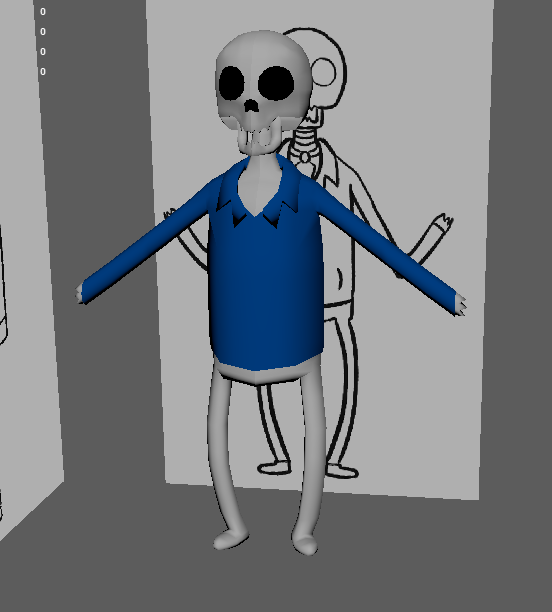 The body was pretty much just using basic shapes and the only thing i had slight more work with was making the colar of his jacket.

Another thing that happened, is that because of personal reasons we lost a lot of time. To deal with that the concept art of the other characters was changed to also have skulls instead of normal head, that would make the time investment in this head more worthwhile and save me some time.

Display of some tests with the unity version (still in development)

After the blocking and the planning of the game idea and project, we started dividing tasks by some colleagues doing the art 2D and 3D, while others made...

By starting the project in development, our main objective was to aproach a book from 1517 to the days of today. By doing so, we can produce a better...

Save The Color Puzzle