Adventures of MeiMo is a side scrolling adventure game in one streaming world. There is four scrolling planes that have puzzles that can effect the opposite sides. MeiMo must save his friends from slavery. The best way to describe it is similar to Abe's odyssey with Zelda style way to gain powers to enter new locations. There is also a lot of platform aspects to break up the puzzles as you get your friends out of many different locations. This is a prototype and many of the graphics do not exist or have simple place holders in place while the programming and mechanics get completed. At this point I am more interested in feedback or interest in the concept as this was a hobby project that I am considering fine tuning / Cleaning up and releasing.

In Adventures of MeiMo you travel through a side scrolling world with multiple sides to the world. Your species is small and relatively harmless and you must save your friends who have been captured as slaves from a much stronger larger race. Your species get there power from clothing items that have been removed from them giving them limited ways to escape.

Please Note Many Graphics Displayed Are Place Holders or Still Being Worked On. Programming, Mechanics and the Level Design is my Main Focus as Present.

Save your friends by getting them to follow you and leading them home. 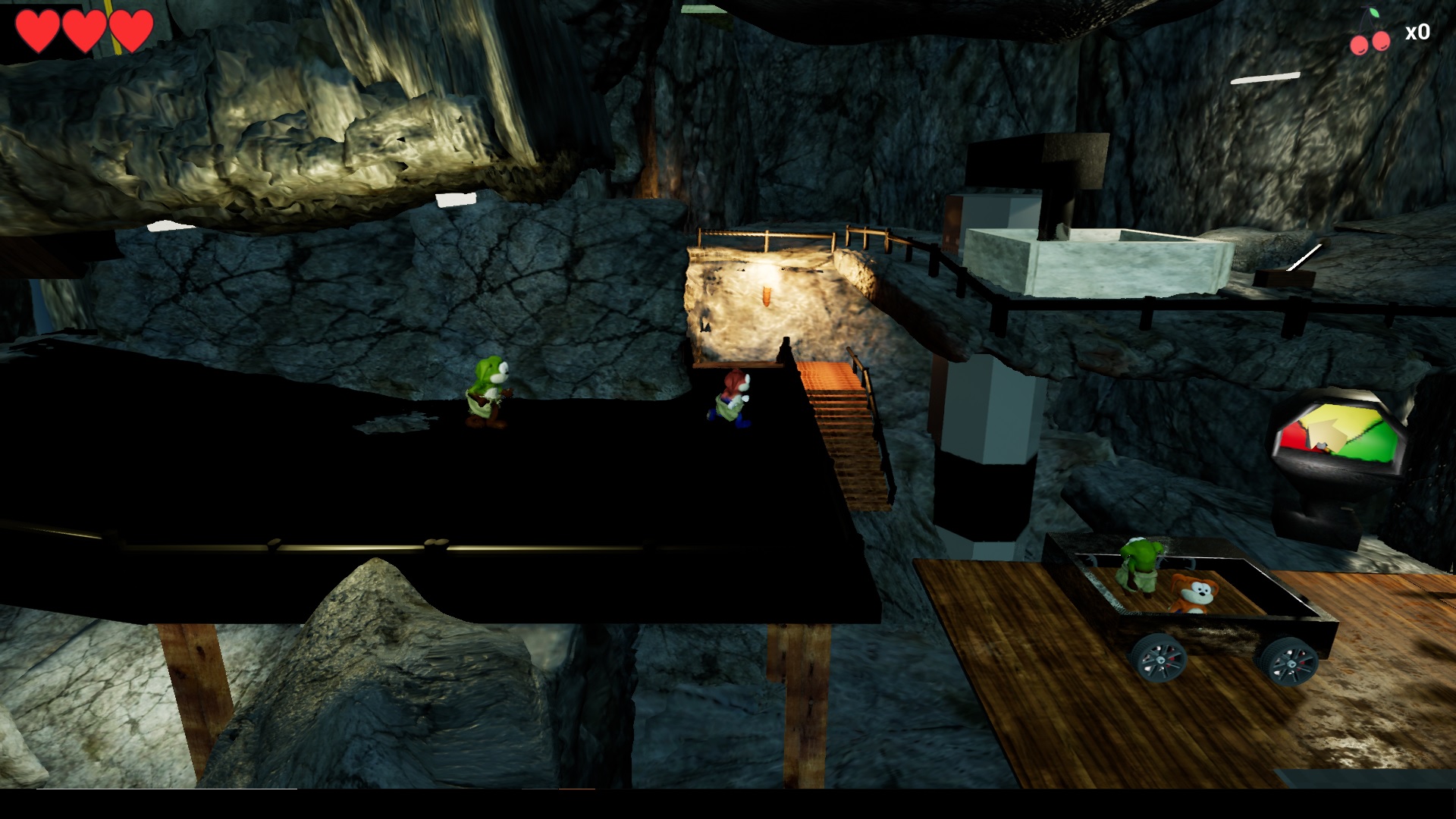 Example video of Below: 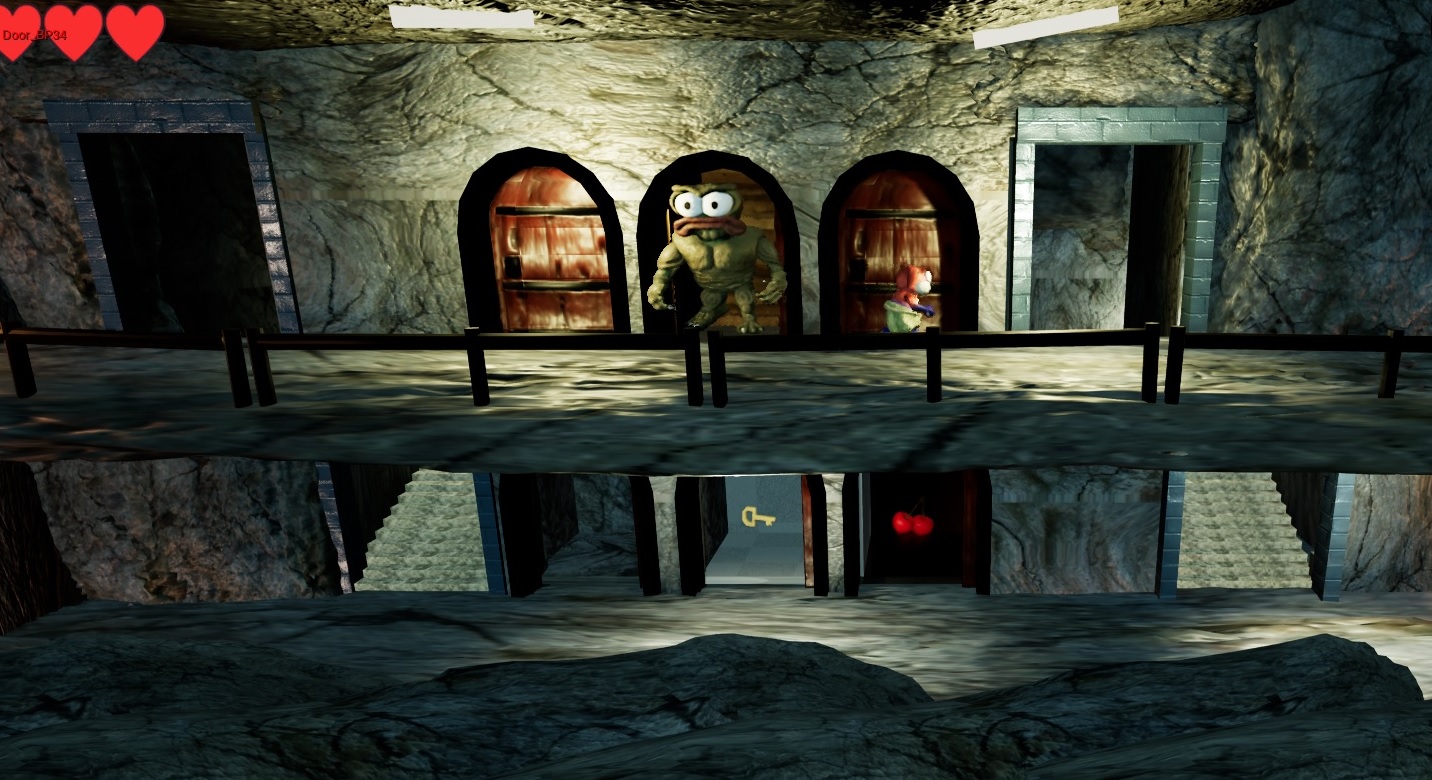 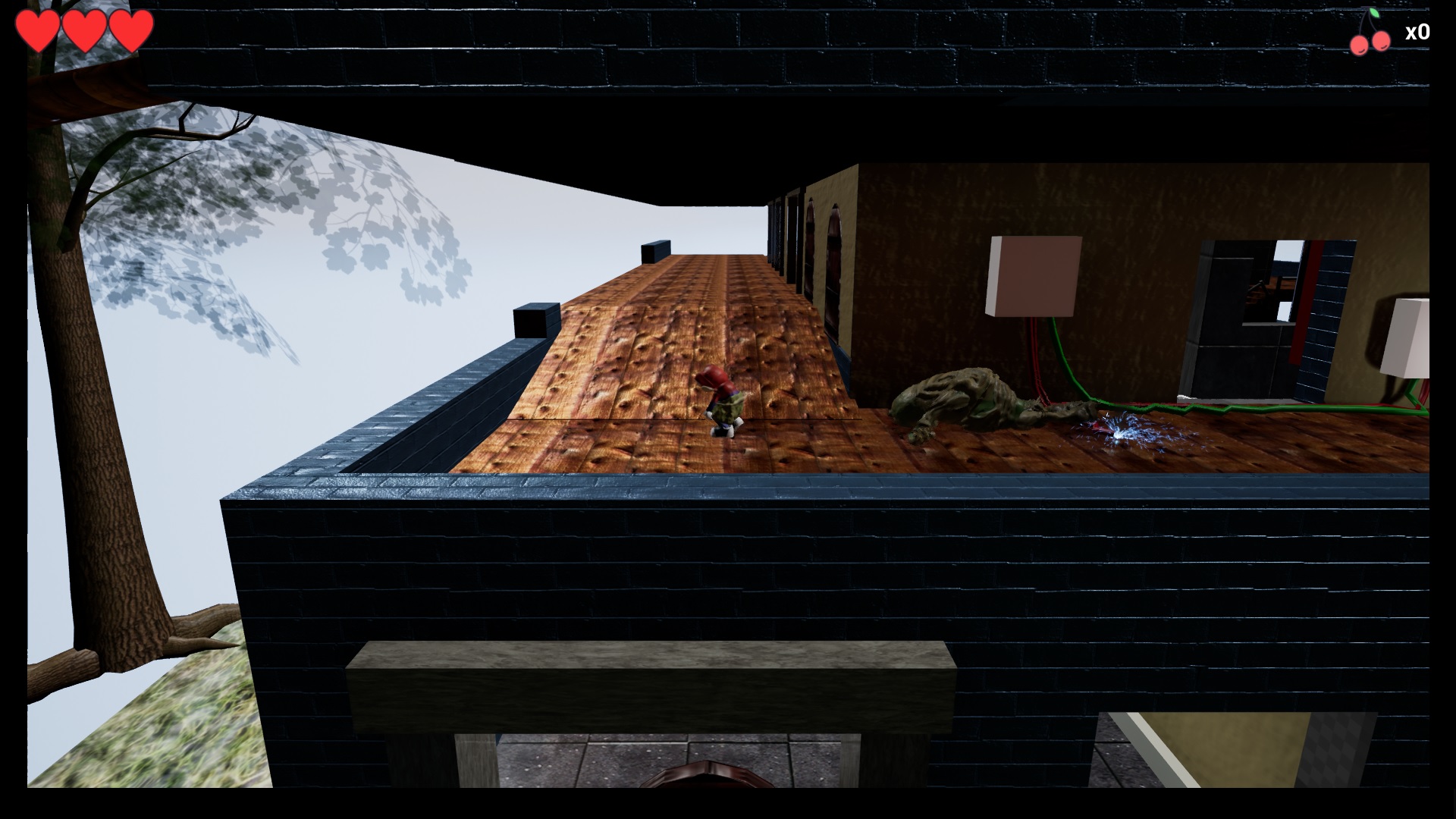 Many more features that I do not want to show at this stage.

Short play through from the beginning below