A small update for Action Alien Tropical has been released !

The aliens placements on the islands were also improved so that they can better reach you when you enter or exit an island with the boat.

Subtitles and texts from help screens were also checked to make them more helpful and clear from grammar misspelling.

A feature which was added is the ability to skip the introduction sequence by pressing the space bar.

What was also fixed is the black hole under the water which were sometimes appearing during in-game. 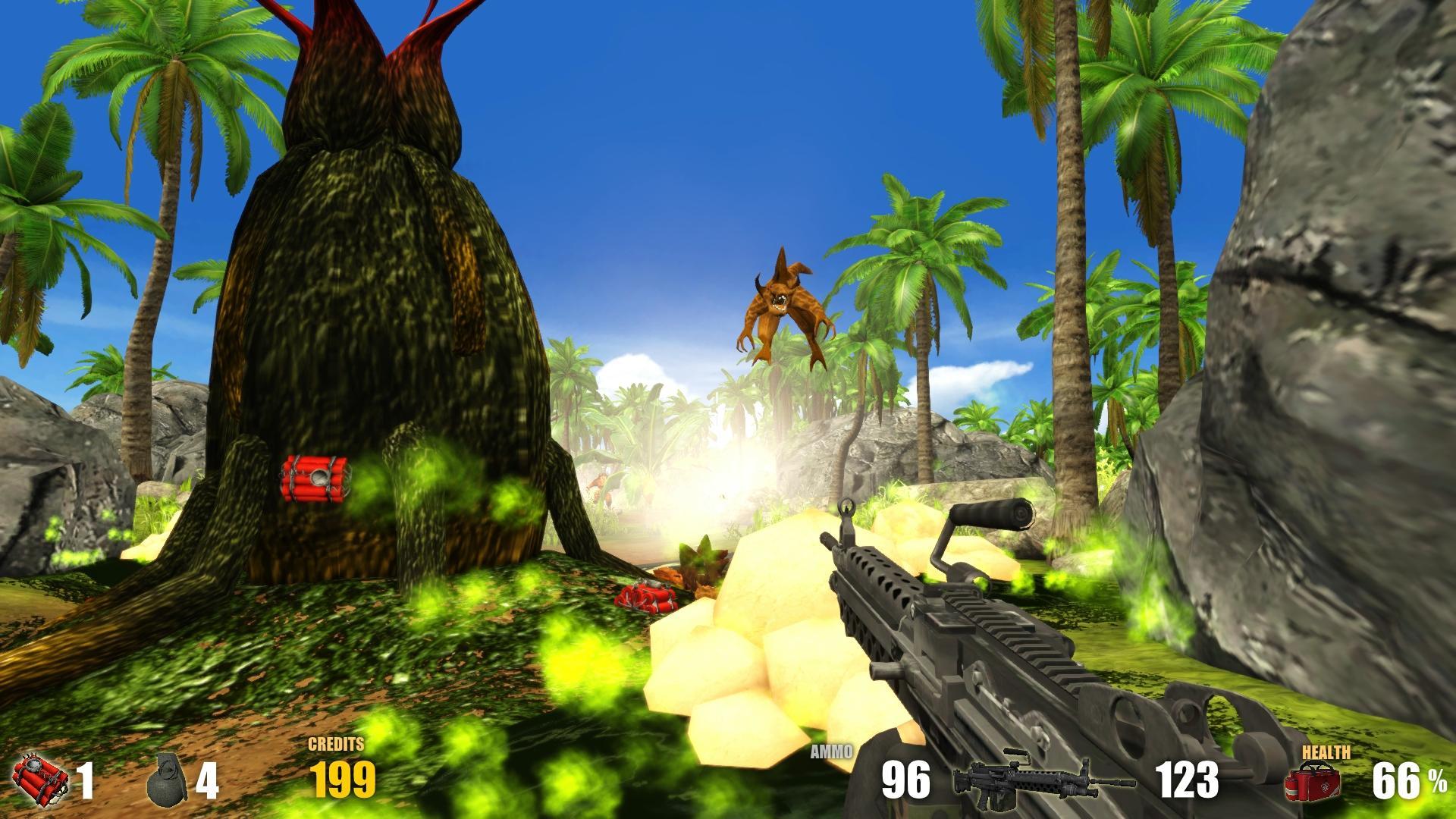 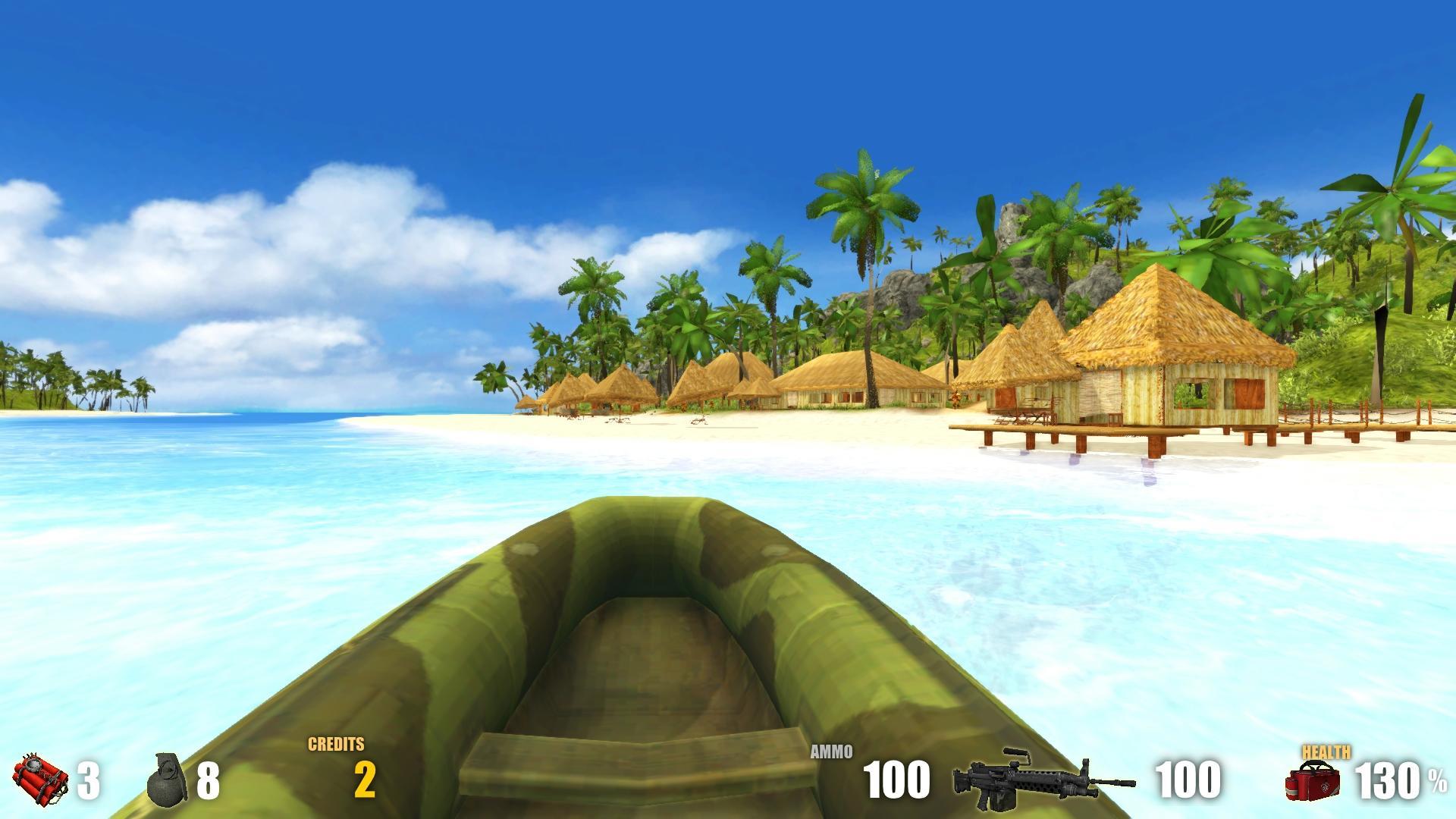 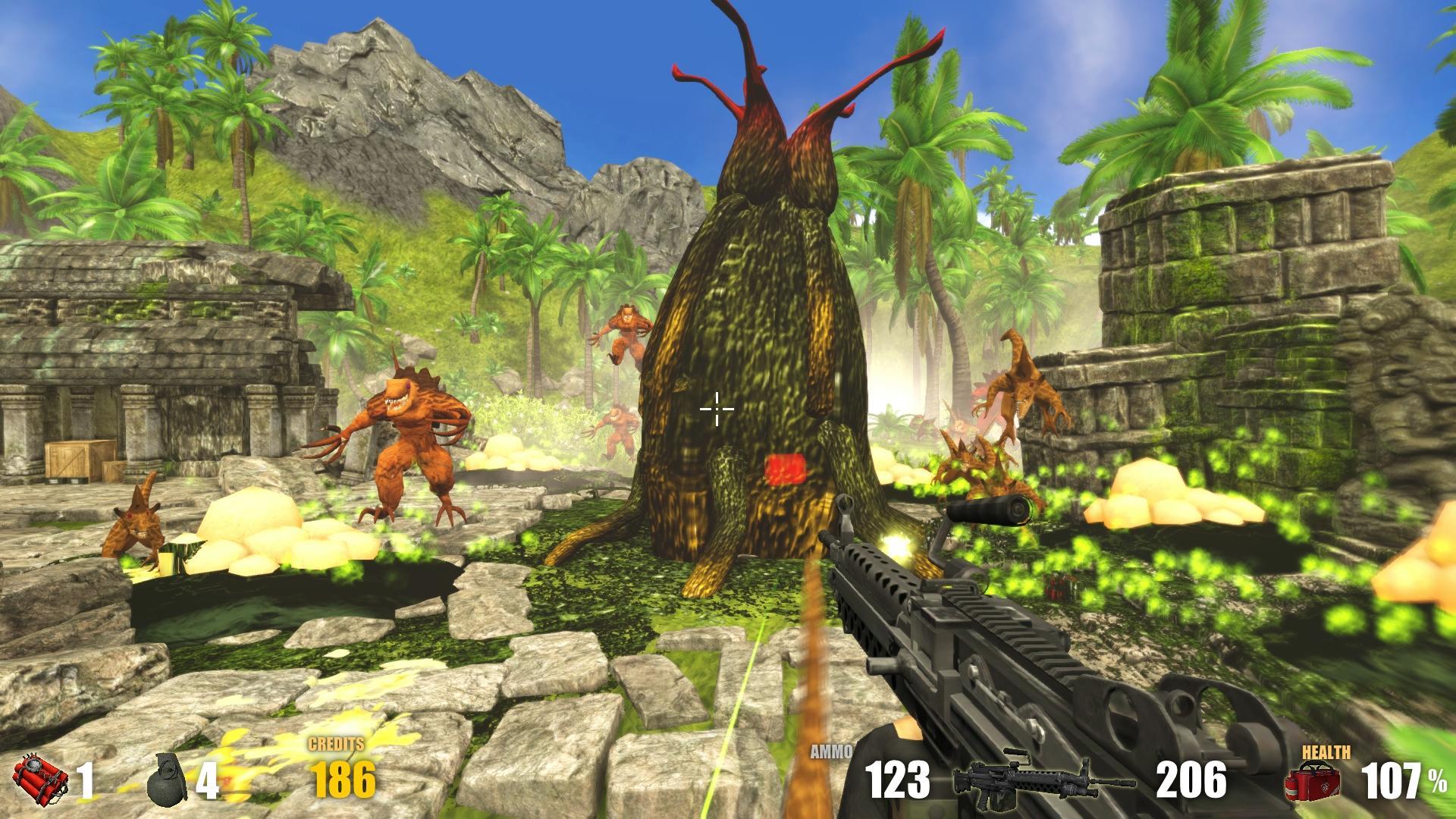 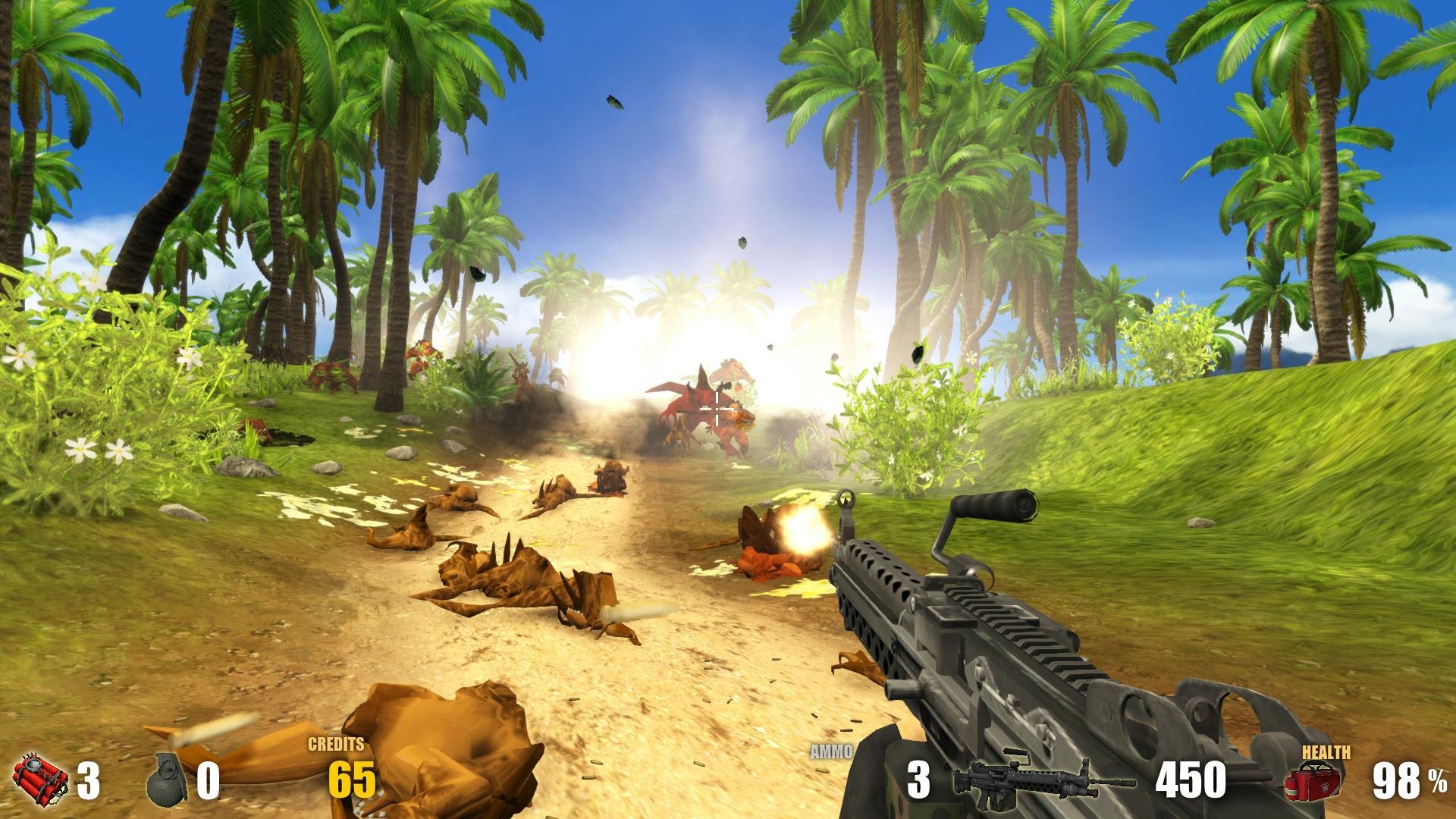 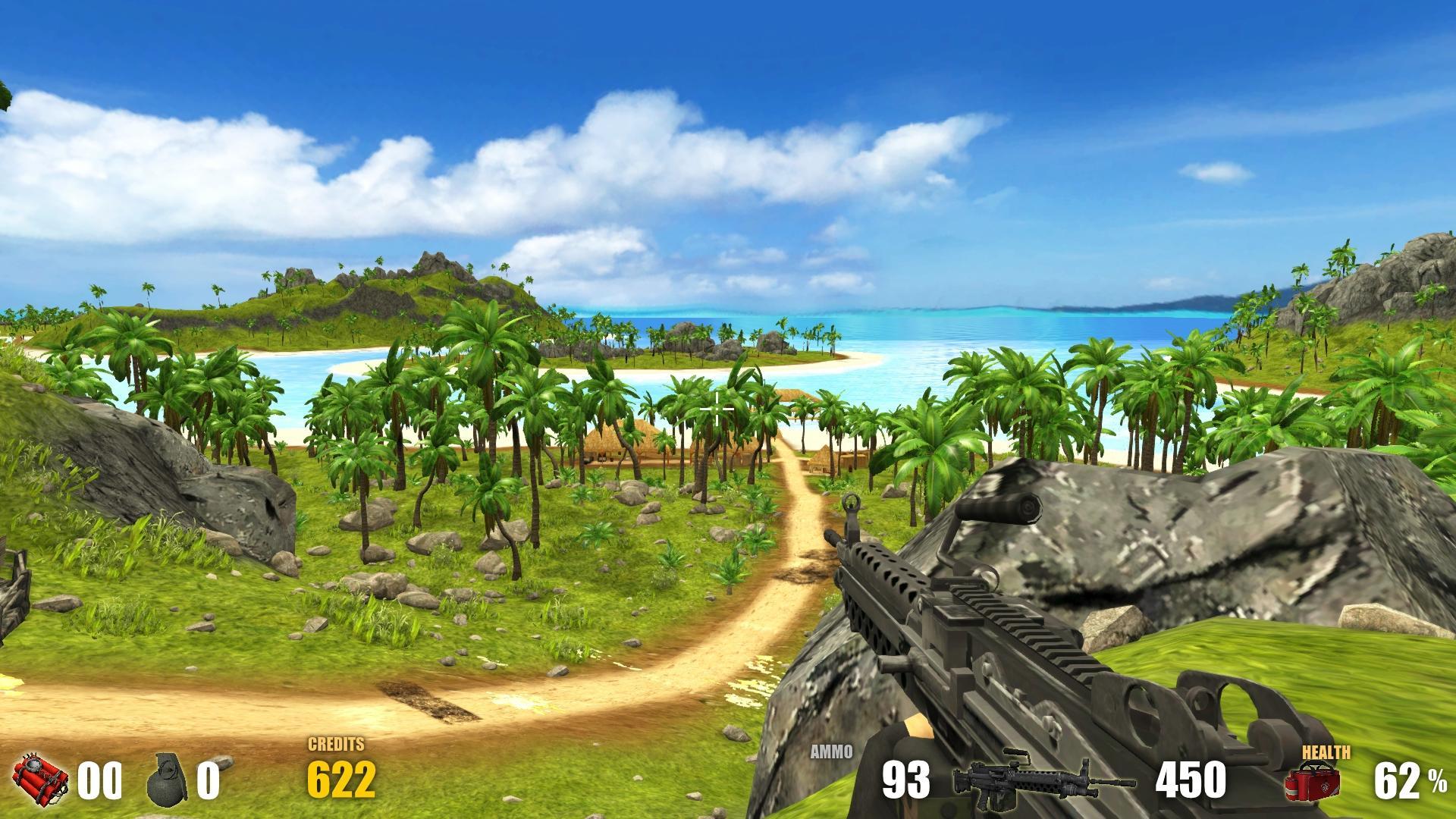 The background picture of the menu was also replaced by dynamic in-game sequences.

After making all these changes, the trailer of the game was also remade !