We've been working hard for long time and now, thanx to our audience that gave us good advice, we can compare some features in the game which have changed after our efforts ;) so look at it!

We have already talked about our game Wanted Raccoon earlier - in the previous article we spoke about the team, the main character of the game, and about what makes the world interesting to explore. Thanks to the advice and constructive criticism from our audience. We understood what should be fixed in the game and we have made improvements! In this article we want to share the results with you and show you what exactly has changed in the game. 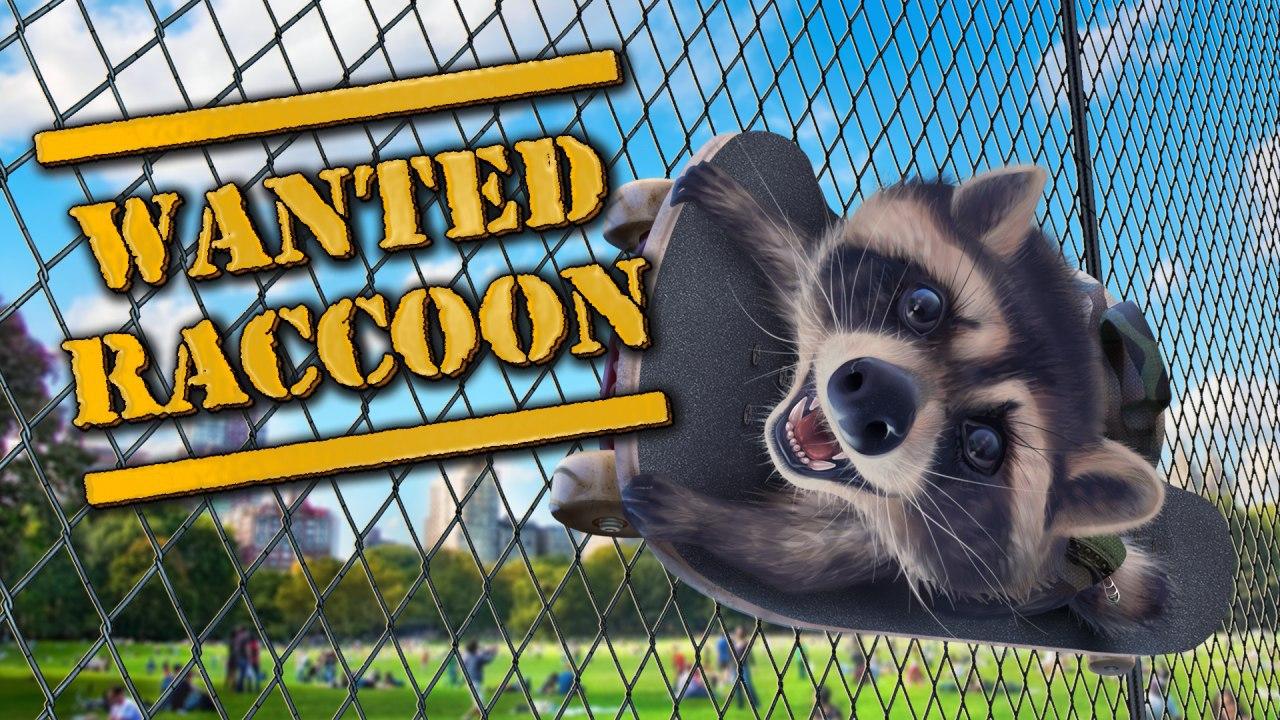 We are beginning indie developers and this is our first project, so we would be glad to receive any feedback. Be sure to join the Wanted Raccoon community and share your ideas: Steamcommunity.com

1. The animations have been reworked - now our Raccoon’s moves are more realistic and interesting.

2. We’ve also worked on the graphics, added a dynamic change of weather and time of day, set up post-processing, fog and wind, and this all depends on the time of day and weather.

Changing weather and time of a day - Indie DB

3. New locations have been added to the game:

4. Now there is a trading post in the game - our hero can buy weapons, jewelry, clothes, supplies, items for crafting and various equipment upgrades. Goods and prices in the video are only examples, and will be slightly different in the game, with a much wider selection!

5. People often asked us whether the Raccoon will be able to wash his food and we can finally answer you – now the Raccoon has his own basin where he washes food!

6. Also, the Raccoon will be able to create unique items: some of them can help him in achieving goals, and others will open access to new locations, dangers and abilities, and some will simply make the Raccoon more stylish.

7. We are currently are working on animations of people in the game. We have already set up inverse kinematics on them so that they stand firmly on their feet, won’t fall anywhere, and won’t fly. There will be different types of people and other animals, and all of them will have different animations for interacting with the outside world and the player. For example, gardeners trim bushes, children play, car mechanics repair cars and fill tanks with fuel at the gas station, builders try to make it look like they are doing a lot of activity.

The video will be published later in our groups in social networks :-)

We also have some good news for you, and you will learn it in the next article very soon.

We are currently preparing many different improvements and changes in the game (in addition to the ones described above). Now you can see all the latest news on Steam as well!

Link to the game page on Steam: