Given the OIA’s role in fostering the nascent Ustio independence movement in the mid-80s and the Allies’ efforts in the Belkan War, Ustio literally owes its existence to Osea. With ever-expanding economic and political ties to one another, Ustio has been a loyal partner in most of Osea’s foreign adventures, even those regarded as unpopular and ill-advised by most of the world. Its participation in the IUN peacekeeping mission to Erusea is generally uncontroversial domestically, with the pro-Osean government drawing parallels between the plight of Erusea’s victims and their own fight for independence.

Based at Valais Airbase, the “Serpents” fly surplus Mirage 2000s purchased from Erusea in 2001, when the Republican regime was desperate for money to recover from Ulysses. Though it was regarded as an unnecessary precaution when fighting Free Erusea rebels in the years prior, their airframes were grounded for the first week of the Lighthouse War to investigate their airframes and avionics for potential Erusean backdoors. 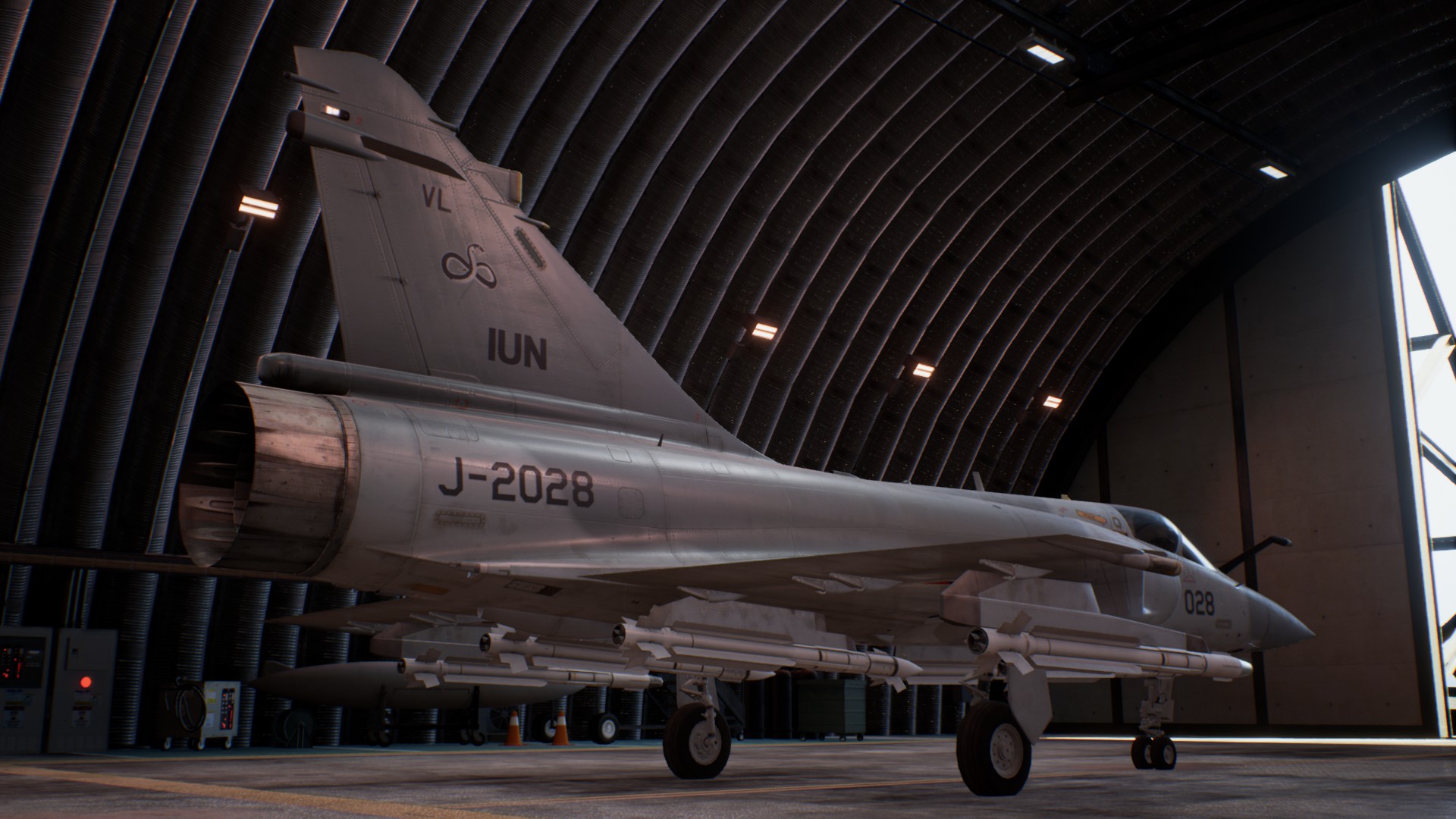 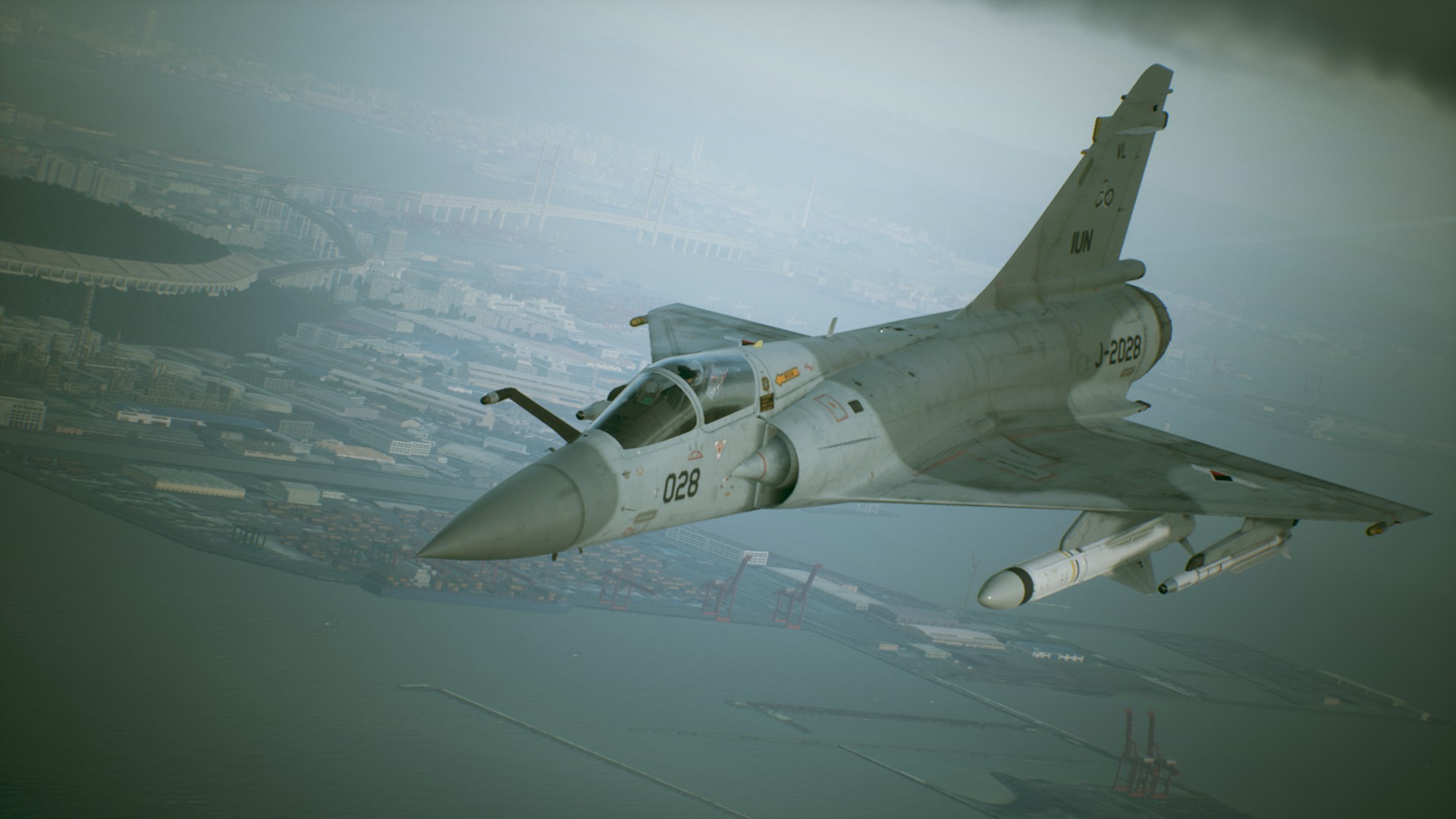 A (relatively) historic and prominent squadron in the young country, the Ridgebacks were established at Directus in the early 90s and played a major role in retaking the capital during the Belkan War. They are heavily featured in Air Force recruiting materials and perform at every annual Directus Flugtag. There are, however, rumors that the Ridgebacks’ role in the Battle of Directus has been confused and intentionally conflated with mercenary F-15 pilots exposed in the 2005 OBC documentary Warriors and the Belkan War. 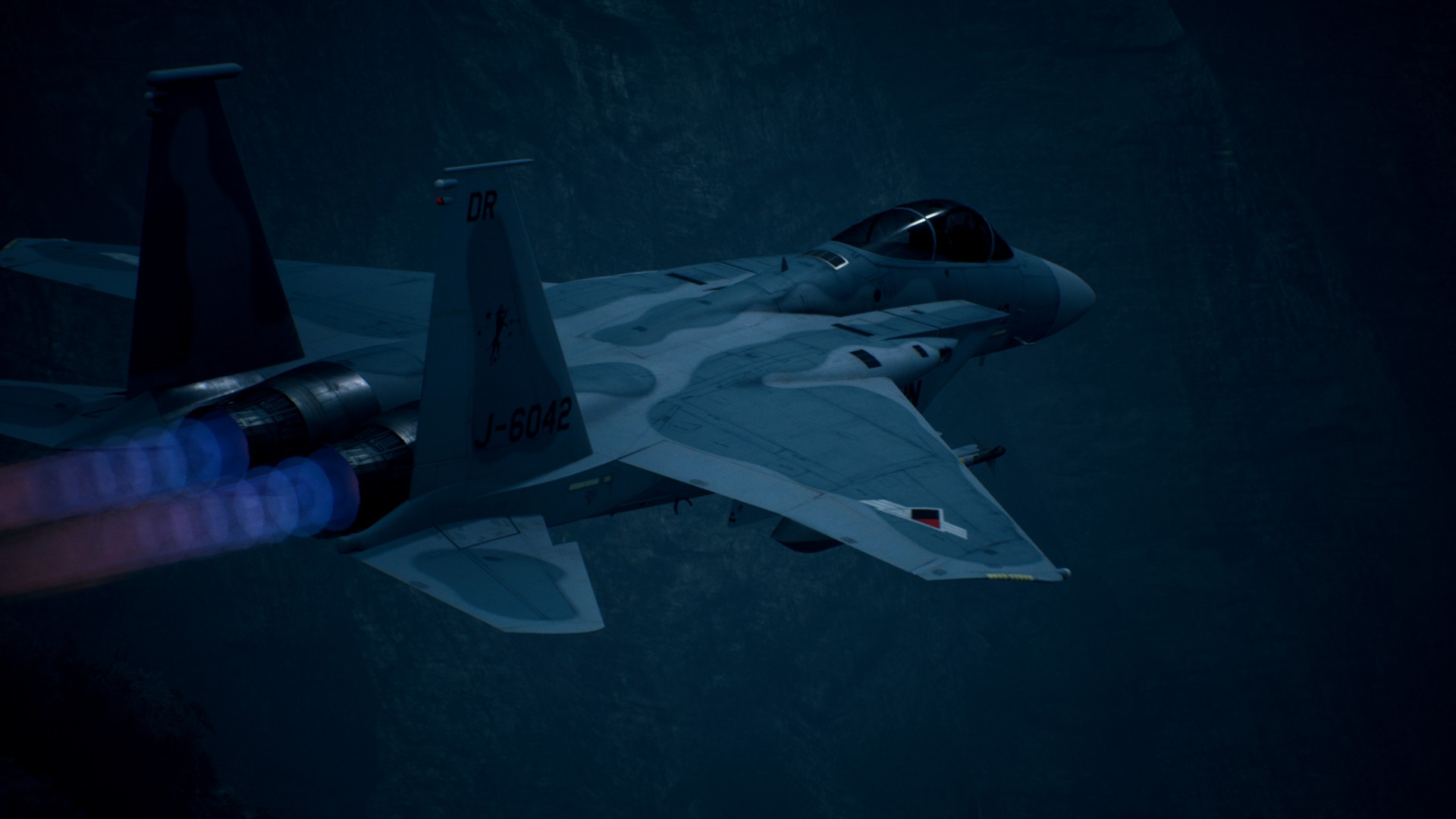 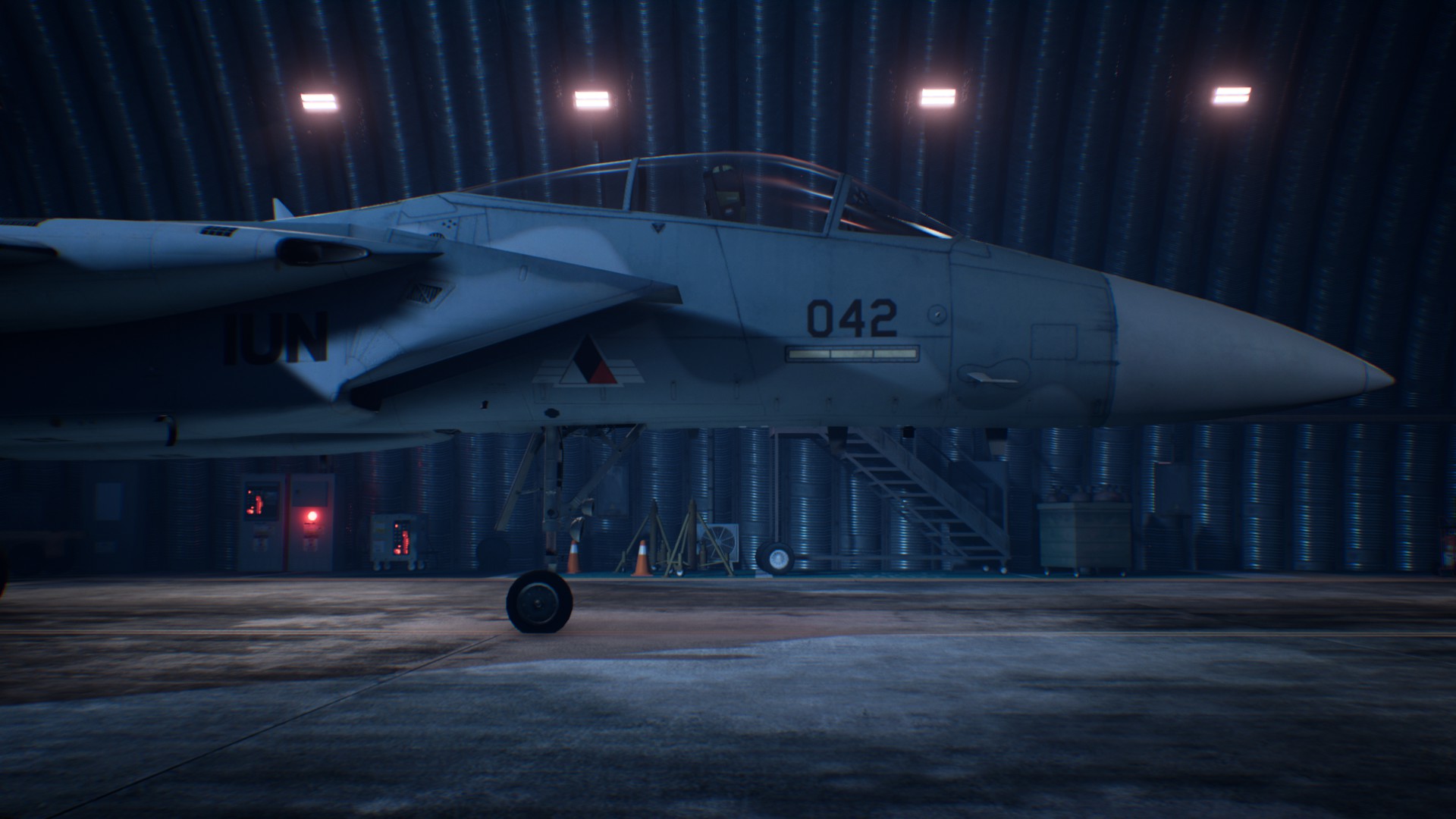