A comprehensive reskin of all of Ace Combat 7's playable and NPC aircraft, focused on better depicting an international IUN force and using consistent marking conventions.

I'm running into some issues getting uexps to work for NPC skins. They aren't a big deal for the Osean stuff since they are generally close enough to the default skins that there's no noticeable pop-in, but I'm making some rather dramatic edits to the Erusean skins to make them more consistently French. If anyone could help me with this, I'd appreciate it. In the meantime, have a preview of what I'm talking about: 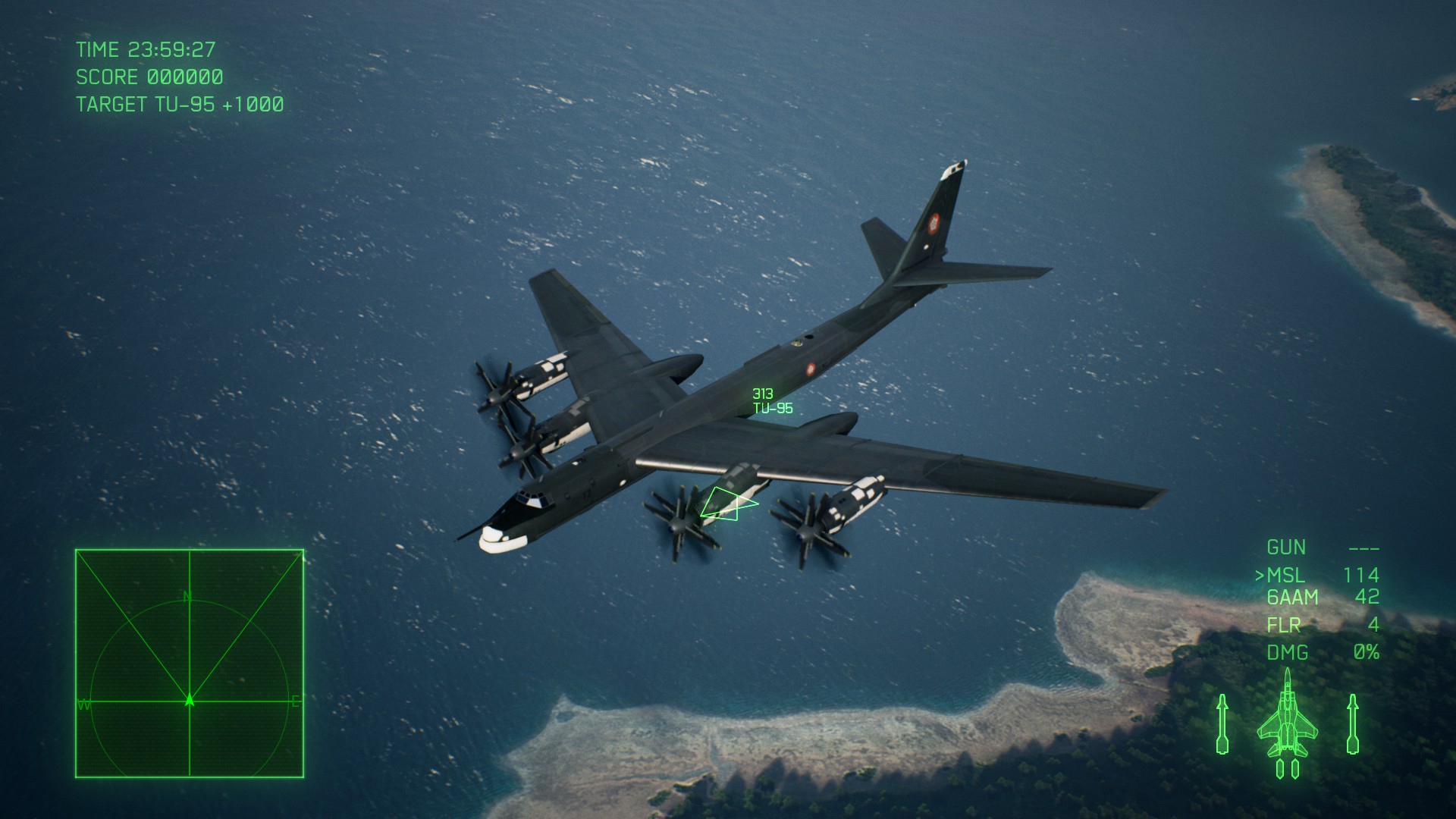 In other news, here's an example of the unique nose arts that all LRSSG pilots will be getting: 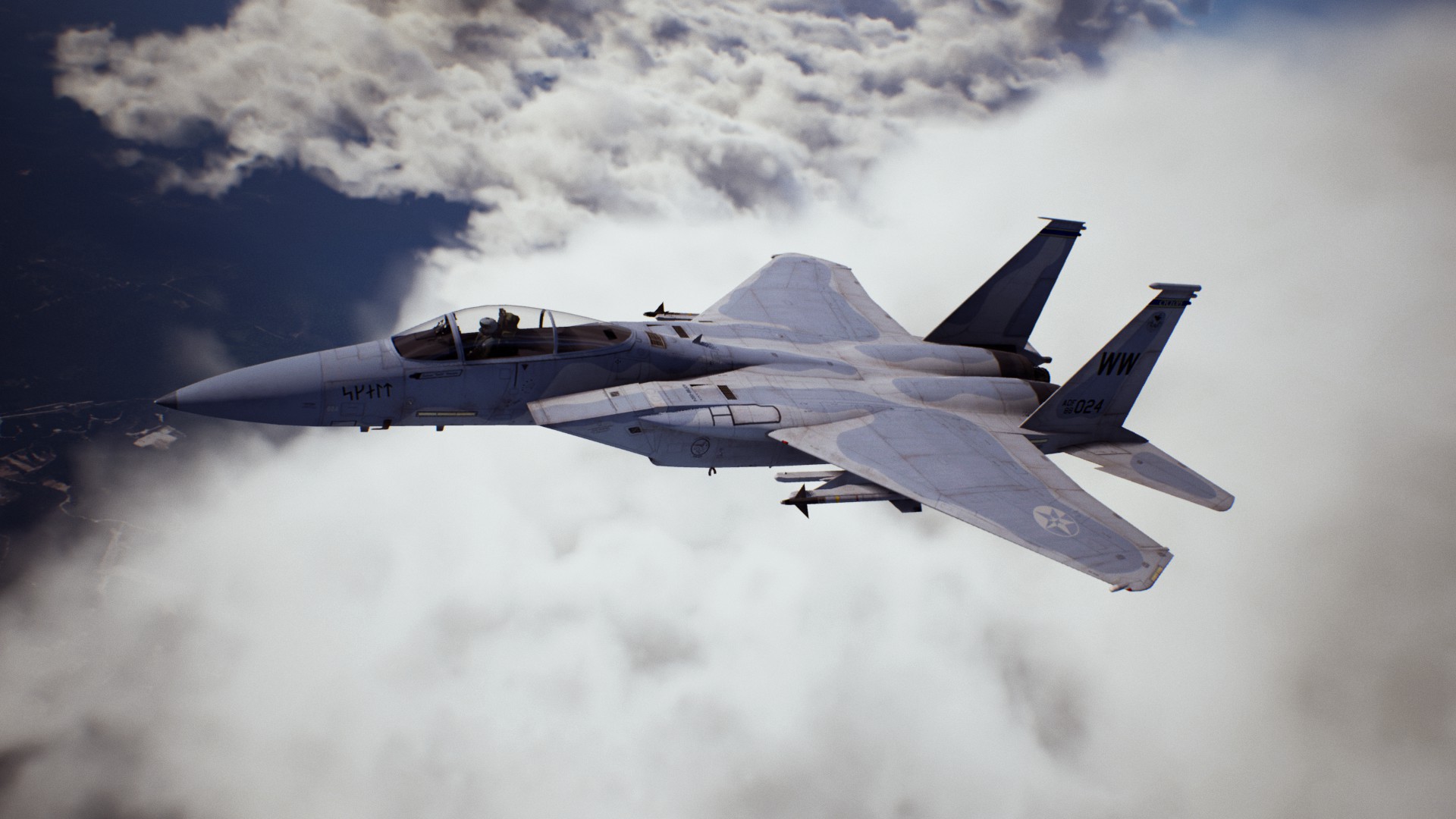 And yet another familiar face fighting alongside the IUN: 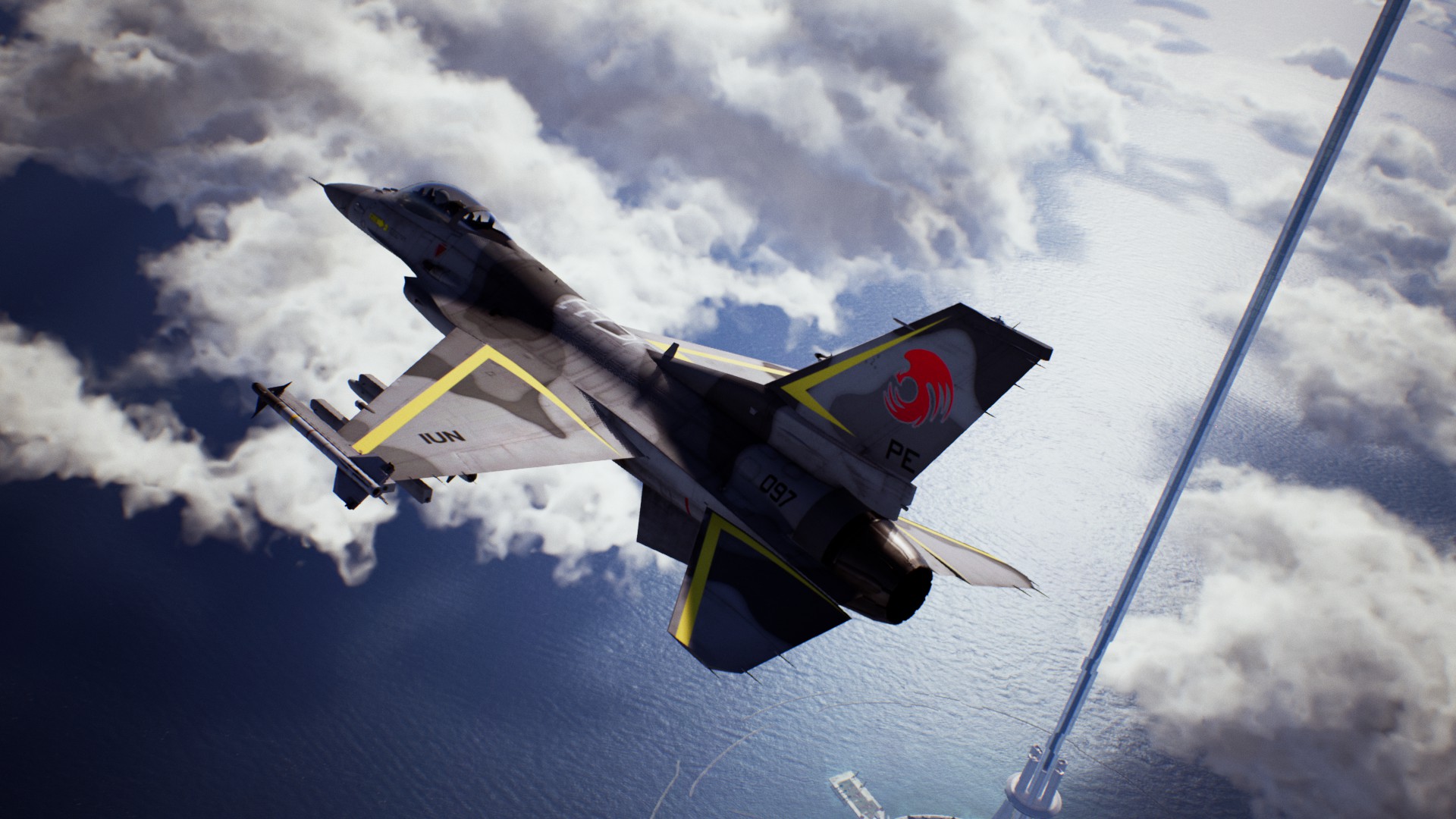 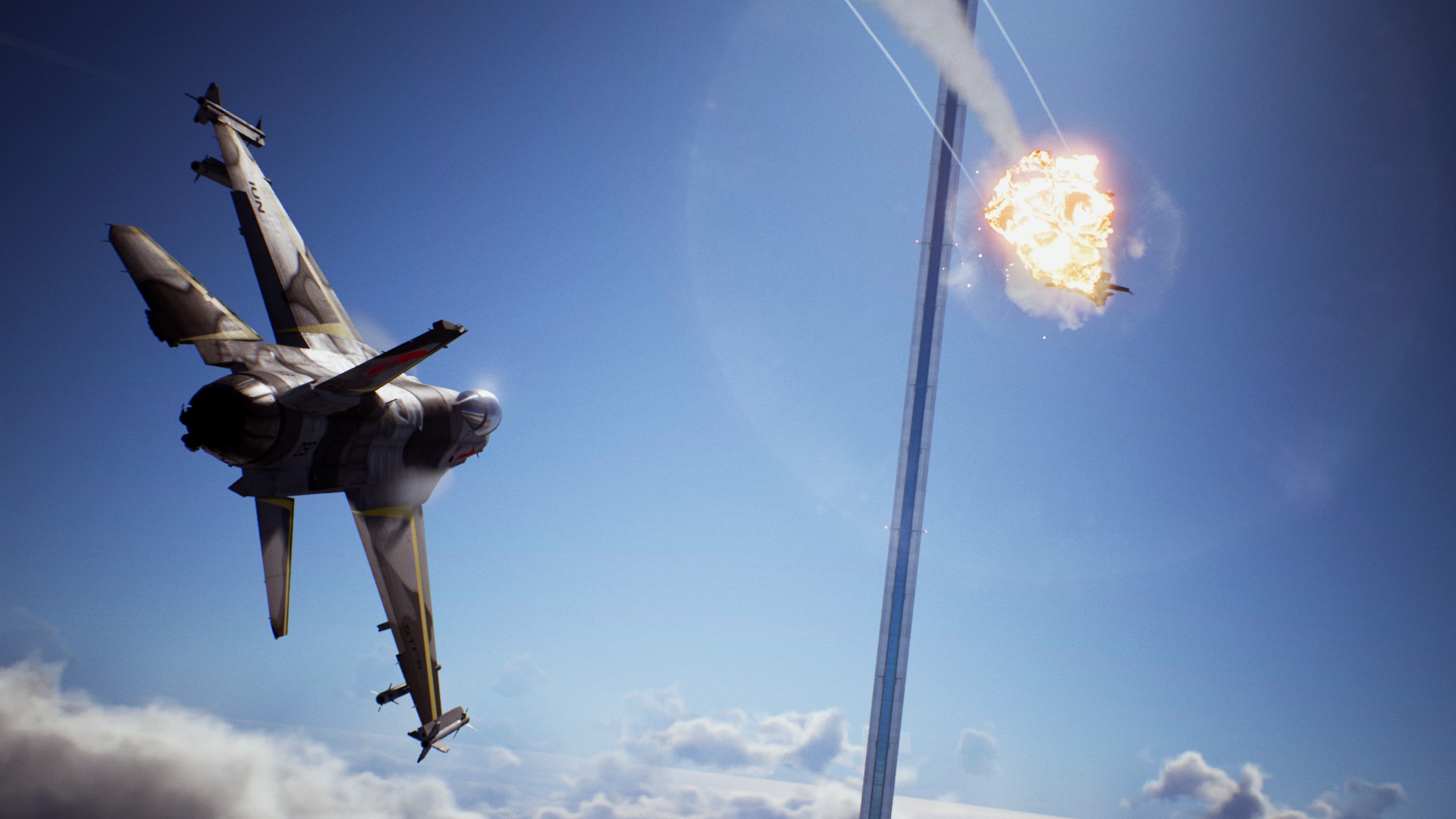 Well... something that goes in contrast with the MAJCOM theory, Masato Kanno conformed that "Air Combat Commando" was intended to be commando.

Interesting concept. If I may make a suggestion for a couple of different skin packs to add to the project:

Belkan Luftwaffe:
While regarded with suspicion due to the events of the Circum-Pacific War, the Belkan government was quick to root out Gray Men elements in the subsequent years under pressure from both Osea and Yuktobania post-war, disbanding any military or civilian organizations deemed too heavily compromised to reform. While the size and capabilities of their air force is heavily restricted by the post-Belkan War treaty limitations imposed on them (though they did retain the aircraft procured by the Gray Men to replace much of their aging inventory of 80s and 90s-vintage aircraft), their highly trained and well-equipped forces have proven a valuable asset for the IUN, even if Grunder Industries (nominally an Osean company now, but with Belkans still holding controlling interest and making up most of the board of directors) supplied covert assistance to Erusea's drone program.


Ejército del Aire de Sapin:
The Kingdom of Sapin was a minor player in the Belkan War and largely remained out of international affairs in subsequent wars, but still contributed units to the IUN for peacekeeping purposes. Like most nations in the region, their armed forces are small on account of largely depending on Osea for protection, but they are well trained and highly motivated. They were involved in small numbers on Osea's side of the Lighthouse War.


General Resource Defense Forces:
General Resources Limited is an industrial conglomerate founded sometime after the Belkan War, based out of Osea, and a direct competitor to North Osea Grunder Industries in the defense sector. Like Grunder, they also field their own private security contractors, dubbed the GRDF, which mostly operate in logistical support roles, but as of late have seen more and more direct combat, selling their services to the highest bidder. Documents declassified after the war indicate that GRDF personnel fought on both sides of the Lighthouse War, usually under the flag of their respective clients (including one incident where GRDF F-117s participated in the assault on Stonehenge), apparently as part of a scheme to acquire Grunder's assets via hostile takeover, to say nothing of the involvement of one of their units in a pair of attempted assassinations of an LRSSG pilot. They did, however, deploy a couple of squadrons openly operating under GRDF markings in order to protect their assets on the Usean Continent following ASAT attacks knocking out the global satellite network.

When this mods Release ? Can't wait to download this mods.

Wow, it really is an ambitious project. Wonder if there's any more OMDF skins aside from NPC replacement?

This is amazing! Love to see it!

Do you mind sharing some of the emblems you used in this?

There actually aren't a lot of new emblems involved; for the most part the Osean skins use elements from their official heraldry, while the other nations are using emblems from old games they appear in or slightly modified squadrons from ACI and ACJA as homages to the rest of the series. I'll be posting an explanation of OADF MAJCOMs that appear with their heraldry in full res soon, though.

I was referring to the MAJCOMs, actually. Absolutely love what you did with them. Are you on the AC Subreddit/Project Lighthouse discords?