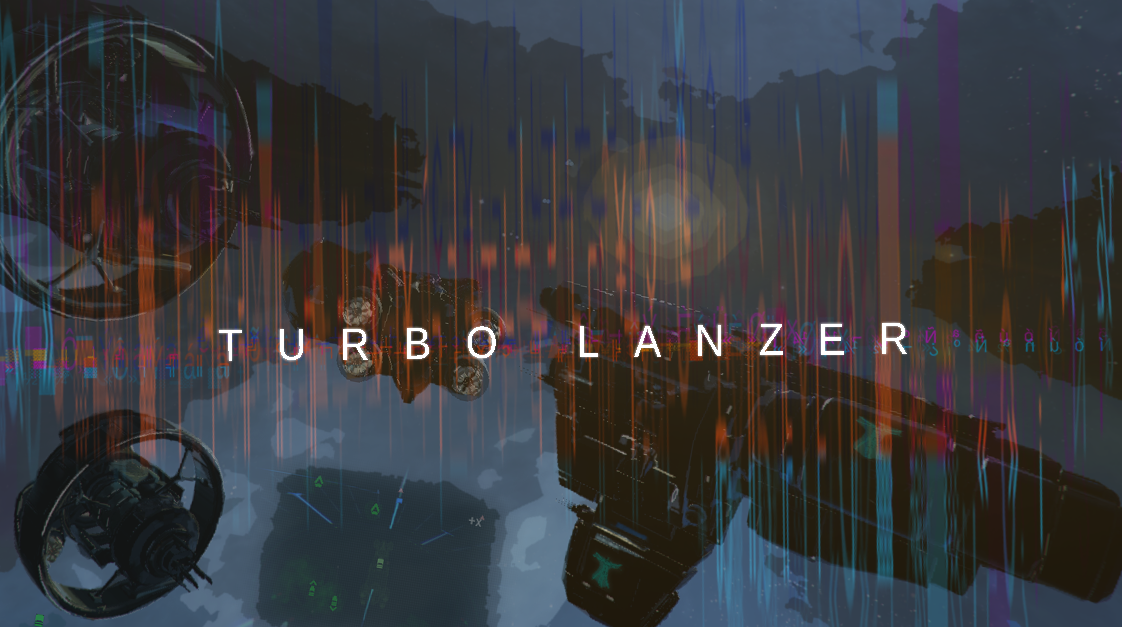 mod is open, and free to edit or modify to anyone interested

FRAMERATE: it will vary a lot, depending on pc and amount of sub_faction mods