In this large patch we introduce enemy ranks as well as some minor tweaks and new power ups.

Lot's of exciting changes are in for Tower Rush. The game is currently slated as 'coming soon' on Steam with an expected early-access date of late May 2021.

You can Wishlist the game on Steam here:
Store.steampowered.com

Loads of features in our updates as usual, but here are the highlights!

Gameplay:
- Reworked enemy spawning functionality. Excluding bosses, enemies now may display a star rank next to their health that indicates if they have grown stronger during battle.
- At the start of each stage, most enemies will not have a star rank but as you progress and get closer to conquering towers, you will find that enemies will get stronger over time.
- The longer a stage takes to win, the harder it may get to defeat it.
- Added counters for each class type that indicates how many of that type of class is alive in battle. 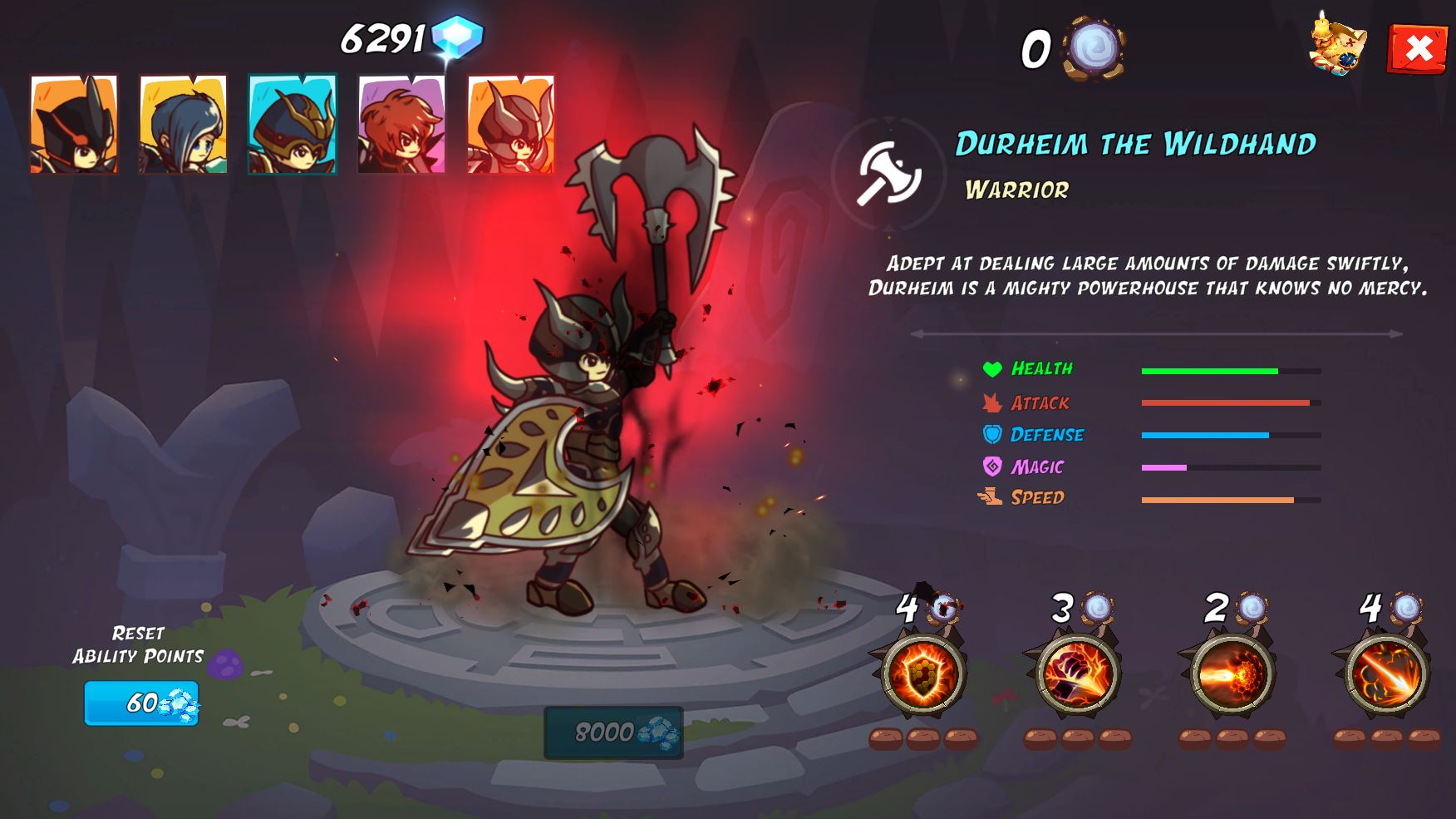 Favors:
- New Favor, Displace: Instantly send all enemies back to their towers.
- New Favor, Heavenly Sword: Send 10 magical swords from the sky to damage normal enemies for 35% of their health.