Post feature RSS The Born of War for Arnor Mod

A short explanation about the War for Arnor mod, it's aim, and what will it contain

Posted by HalbaradTheDunedain on Jul 24th, 2021

The War for Arnor (WFA in short) is a mod for Battle for Middle-Earth 1, patch 1.06. War for Arnor mod aims to take place in the great battle between forces of Angmar and Arnor, in the Third Age. Mod will add Arnor and Angmar factions to the game while there is no plan for adding the existing factions such as Gondor, Rohan, Isengard and Mordor but let's see what will time bring!

The first alpha of the mod, which will have Arnor faction, is expected to be released very soon while Angmar is still under heavy development.

Arnor's heroes will be those who lived at the Arnor's downfall, listed as Arvedui, Carthean (a Rise of the Witch-King hero) and Gandalf. Arnor will also contain Elrond and Glorfindel as heroes.

Arnor as a force will be merge of Arnor and Elves of Rivendell with new models.

Arnor's spellbook will also get a rework to fit the Arnor theme, as most of the powers are already coded!

Until next them, take care. 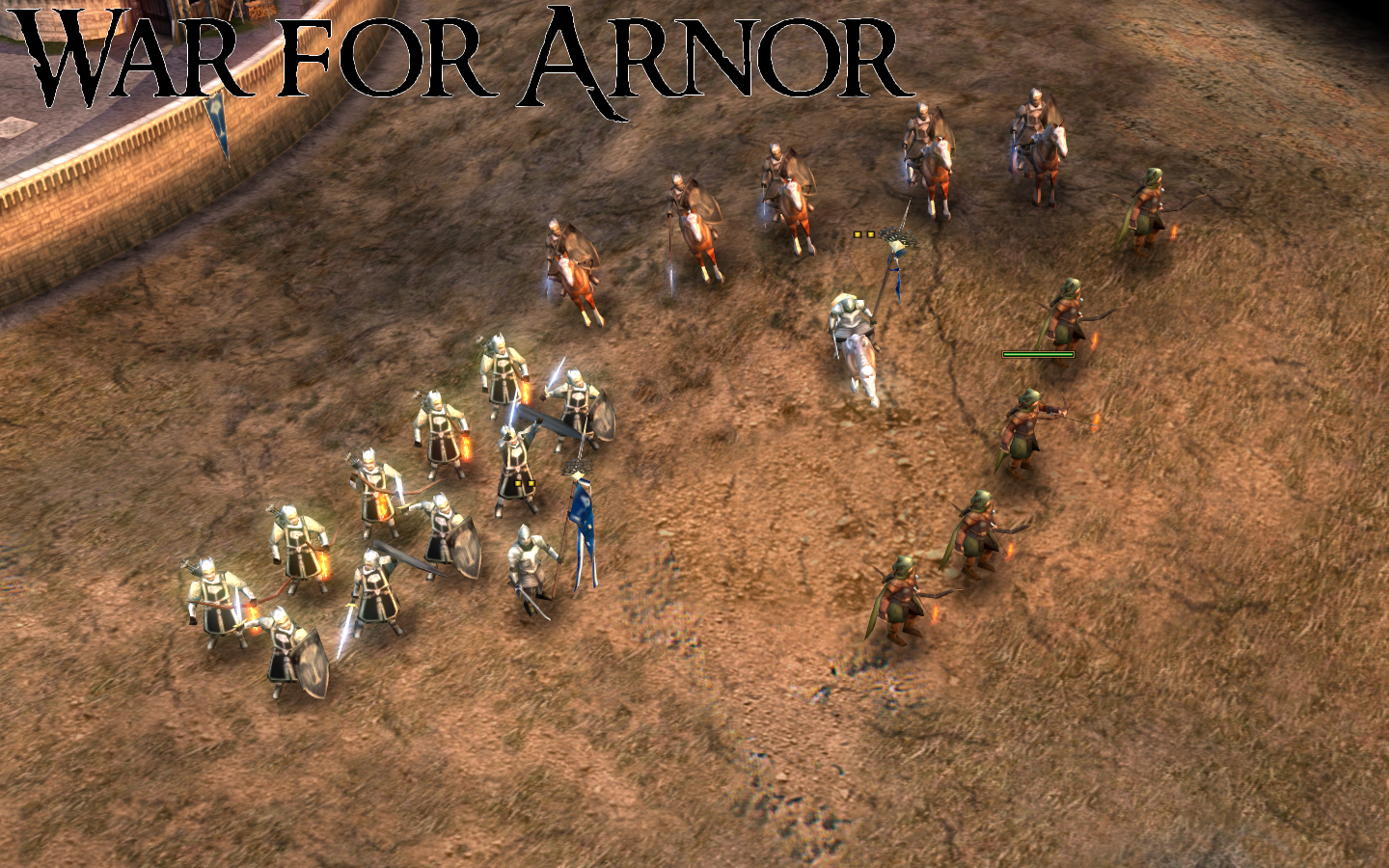