I am working now on the new missions system. A long time ago I made one, but with time and changes in the code it no longer works correctly.

The old system had a fixed configuration for each step, with the necessary variables and references for each action it could take.
The new system does not have these variables, but uses an array of commands that are then interpreted as a simple scripting language. In this way it is much more flexible and it is easier to add new actions as needed.

The things you can do are the typical ones, go somewhere, look for an object, talk to someone, destroy someone, etc.
There is also a system by which you have to follow someone, who will travel a pre-established route, that NPC being able to do things like talking to the player along the way, stopping to talk to other NPCs, using objects, levers, chairs, etc. The mission can alternate between these modes (follow the NPC, the NPC follows you, etc).

A mission is typically a sequence of actions and conversations, and in this game there are no cinematics, so all those scenes are governed by code, which moves the characters, makes them speak, etc.

The result is a bit robotic and I am not very happy with it. I'm thinking of doing "jumps" that put the characters in the desired position and automate things like dialogues. It would be a kind of cinematic, but equally governed by code using the repertoire of animations available and not entire sequences of animations achieved with mocap, as in the big AAA games.

I have also done a "teleportation" to different places on the map available in each step of the mission. For example, if from one step to another you need to go to the other end of the island, you do not need to spend 20 minutes traveling to get there.

Remaining Issues: The NPC's obstacle avoidance system is still not working well. For example, when they follow a route, sometimes when they dodge another NPC that was passing by, they get into places where they cannot leave or find their way. That makes you unable to continue the mission.
When they move inside buildings it is even worse. So I have to find a solution to this.

This is a problem that is going to happen a lot, missing NPCs that will not let the mission advance, and I do not know very well how they are solved in other games.

So here you have two images that have nothing to do with what I have written, but that are required to publish the article. 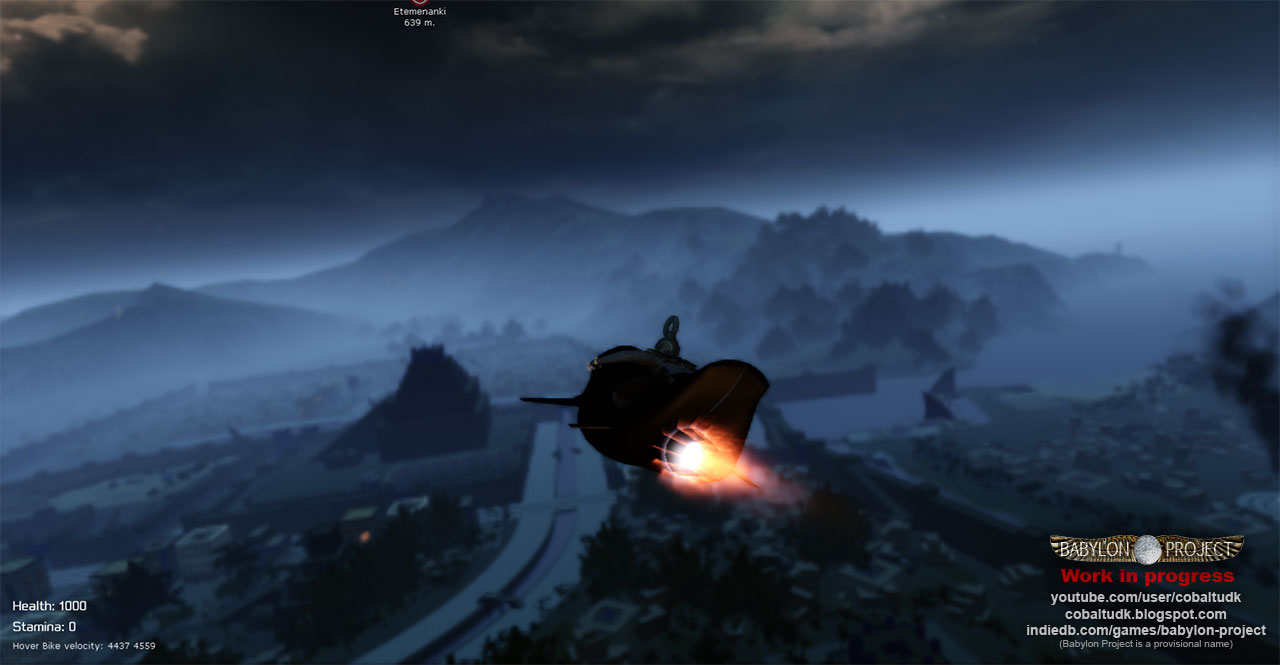 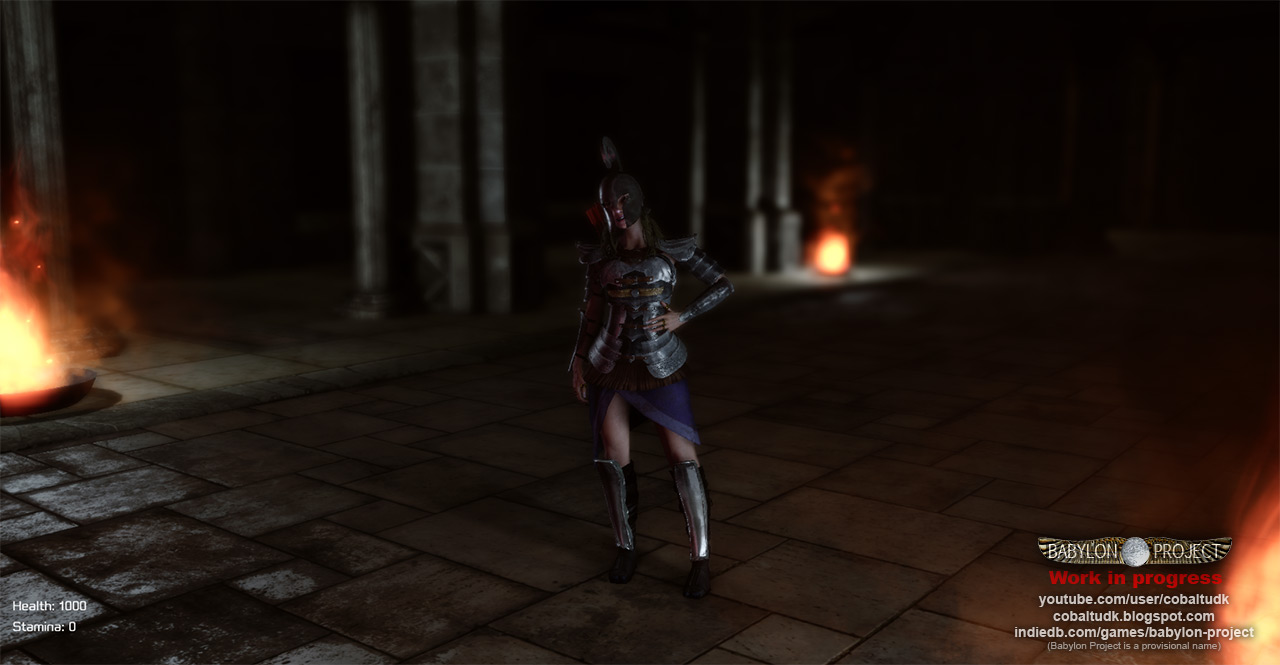