Post feature RSS Meet The Archeins: The History of the Archein Authority

In this feature, we'll explore the protagonist species and the faction, the Archeins and their Authority of the Andromeda Galaxy. 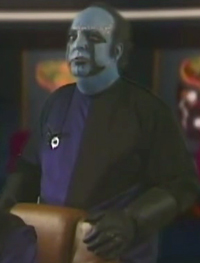 On their homeworld, Archeinia, the Archein Authority has been around for thousands of years. The Authority was led by the Grand Majan, which were guided by the Great Ones. From the Authority, their orders spread outwards and reach the billions of Archeins, ensuring their loyalty.

Since their early days of space exploration and the first interstellar travel, the Archeins discovered the beauty of this universe. They understood that this universe was too fragile and too beautiful for them to simply ignore. So they launch their massive expansion programme ever started beyond their home planet, as they desired this universe to be claimed as their own, for this beauty to belong to them for all eternity. 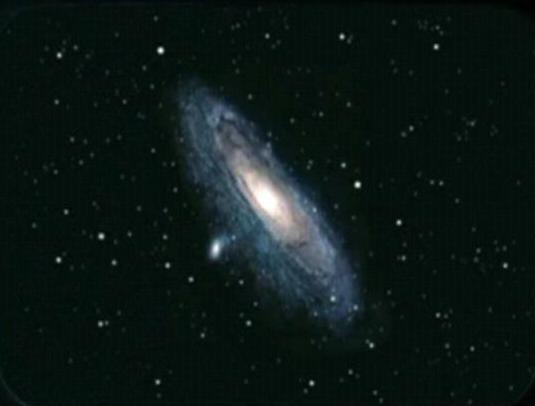 Then they discovered subspace. It gave them our galaxy and it gave them the universe. We now travel farther than ever - beyond our known limits, further expanding our vast influence. It seems like we are now immortal, like this power - our Authority - is now unstoppable. We are expanding even further, because with subspace, our Authority knows no boundaries. 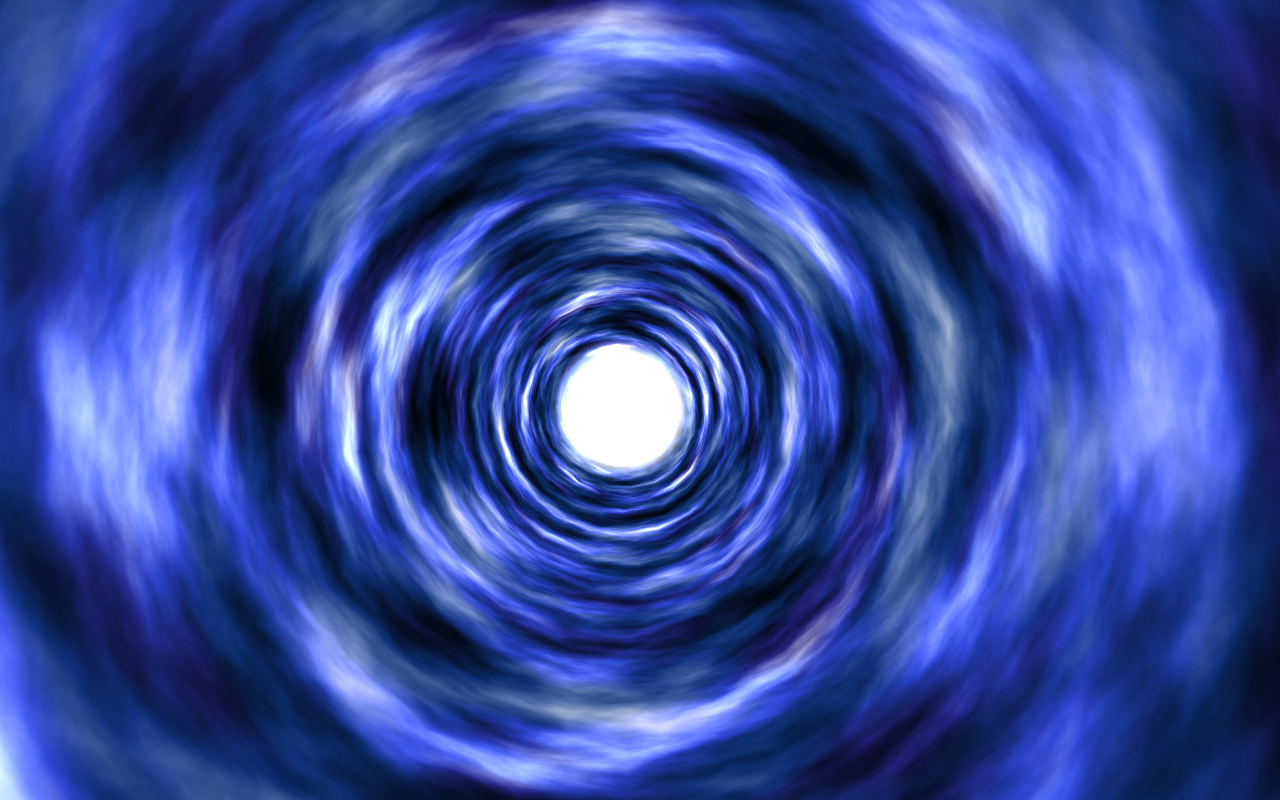 They discovered other species of all varieties they can imagine. Upon the first discovery, they realised the plague set upon the universe, that every species and their history were the blackness, comparing them to a stain on the majestic beauty of the universe. They decided that every other species than their own, must be terminated, with the name wiped out from history. So they are on the path of annihilating every species to ensure the Archeins' safety, freedom, security and eternal existence.

That's all from me for now. Watch this space for more as I continue my development on The Destroyers. The demo is out today.