The general idea and description behind 'Magna Polonia' and its features, a mod for M&B II. 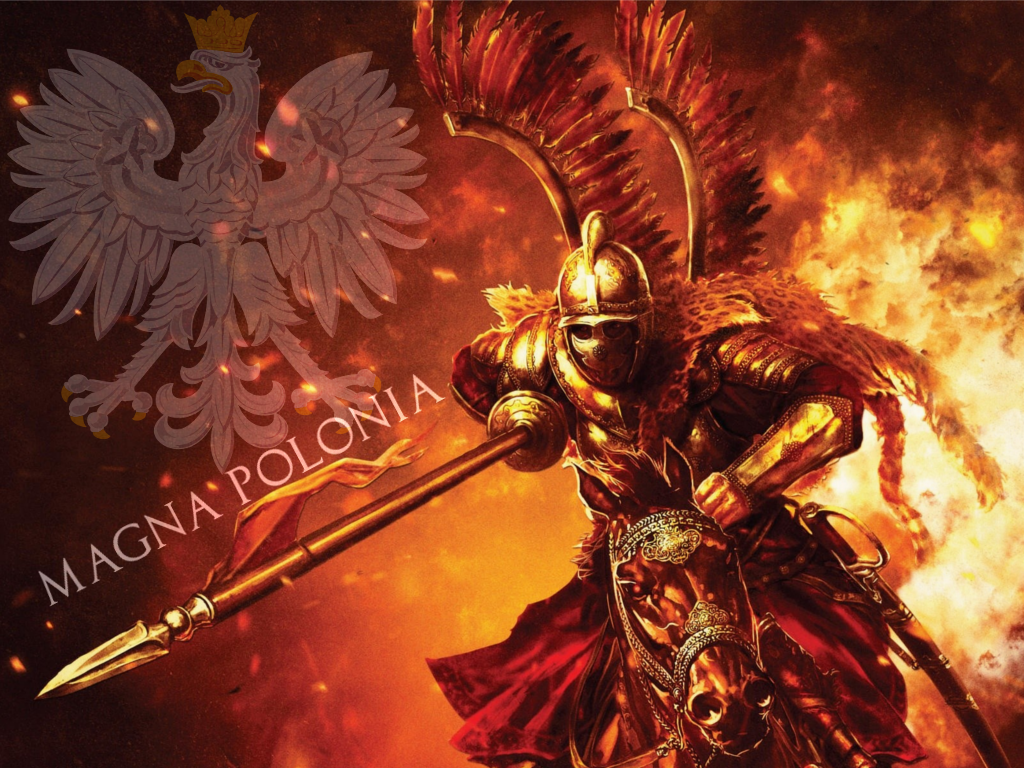 It is a time of war and despair where faith, fire, steel and ideologies will clash against one another.

In a far Eastern land of massive lakes, tundras, snow and cold, known to most European scholars simply as 'Terra Incognita' there rises an Orthodox Muscovite Tsardom, soon to be a formidable opponent to the Catholic peoples of the Polish-Lithuanian Commonwealth.

From the North descends an avalanche of Protestant Swedes and with them they bring their faith and the song of a thousand muskets roaring on the battlefield.

In the South the Islamic giant known to most as the Ottoman Empire plunges its claws further North into Christian Europe, with little to no retaliation from the followers of Christ.

By the Black Sea the Cossack Hetmanate grows richer by pillaging the Ottoman coasts and waging multiple small-scale border wars against the Tartars of the Crimean Khanate.

What these people all share is the will and determination to make their mark on history. Their common goal is greatness. Their battleground - Magna Polonia.

NEW VILLAGES, TOWNS AND CITIES ALL BASED ON HISTORICAL SOURCES

PURCHASING ENGLISH, SCOTTISH, GERMAN AND OTHER MERCENARIES IN TAVERNS ONLY

SYSTEM OF RELIGION (CATHOLIC, PROTESTANT, ORTHODOX AND MUSLIM) FOR EACH FACTION, NPC AND PLAYER CHARACTER