Right now we have several special types of Knightmare Frame, and of course there will be a special "commander" rank, called the Knight, they can command only one division, but they will have stupid buffs.

For example our best two Aces of the game:
Kururugi Suzaku, he will command a single division that has Lancelot on it and will have several buffs because he's the Ace Pilot of it. 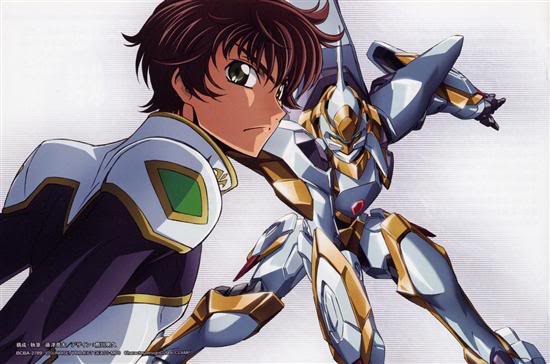 But what if he upgrades to Lancelot Conquista>Albion? Well, all you have to do is to upgrade his unit, nothing more nothing less. ( It will cost a hell of sakuradite, so its not recommended to mass-produce it).

Some examples of "Knights" ranks.

Wait what? He's a commander! But he's a godlike Knight too!!! So is he going to buff every single unit he is commanding? 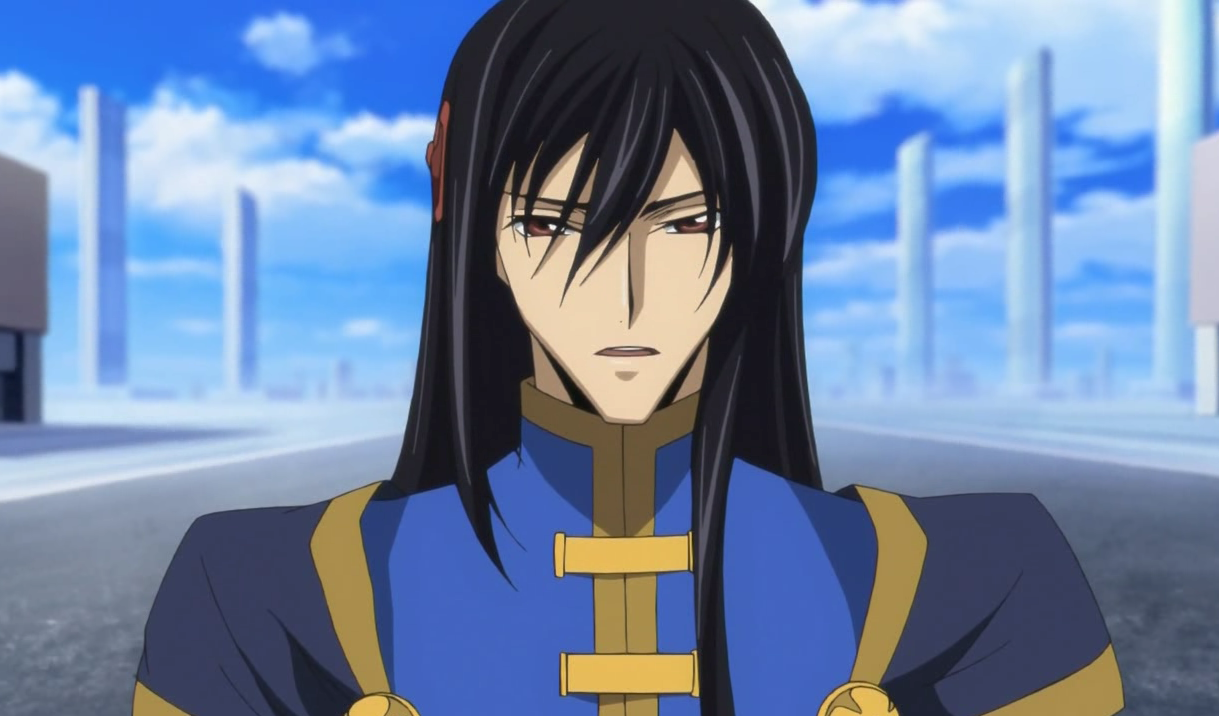 The answer is no, he will be a Knight ranked, but instead there will be a special buff for his assistant, Zhou Xianglin! 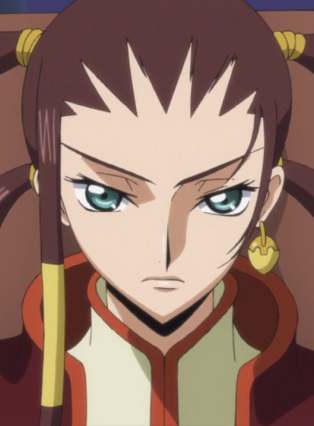 Yes, she will be the commander instead of Li Xingke.

Bismarck (Knight of One) - Galahad

After a certain Focus:

Resistance of Japan>United States of Japan

If you have any suggestions for KNIGHTS, please feel free to say!

wat about other countries not in the anime will they not have knights like these???

momo12320, in truth, the knights are "normal". Anyone can recruit the knights and they can get unique bonuses.
The ones in here are already pre-made and will exist since the beggining.