A discussion on some of the elements of FUEL that can be modded, and the potential is has as a mod-able title. Included are some highlights on what can and hasn't been achieved so far though the various available mods.

FUEL is a driving game set in a post apocalyptic-world that set a world-record for the largest playable area in a console game, standing at an impressive 5,560 mi² or 14,400 km². With multiple environments, dynamic weather, a full day & night cycle, and a full-range of drivable vehicle types - FUEL had the potential to be one of the best games of its time. However when it was released in 2009 it received only 'average' score reviews. 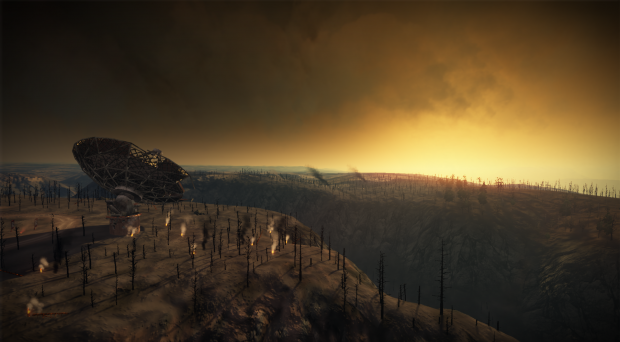 The technology behind FUEL is solid and really impressive, however the 'game' portion of FUEL is lacking... some might same it suffers from 'consolitus' - with races being bland, nothing truly original, and the vehicle driving experience simply not being as good as it could of been.

So why the interest in Modding FUEL?

As I said, the technology behind FUEL is impressive and record-breaking... even in the PC game version there is still truly no other driving game of its kind. Through modification, the great concept that is the basis of FUEL may actually become a reality.

What can & can't be modded? 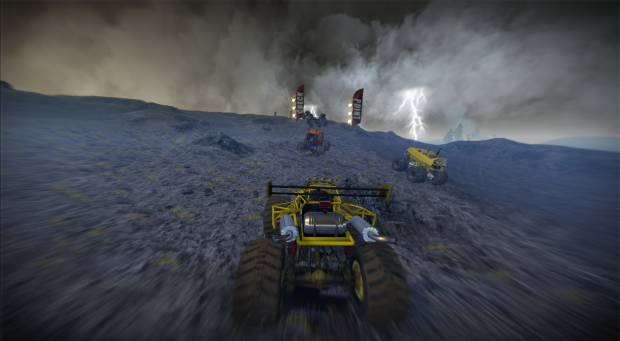 As I have demonstrated with my works in developing FUEL: REFUELED & FUEL: EXTENDED, races & scenarios can be created - and can be played online and offline. When I say races can be added, I don't mean simply replacing the stock races, I mean that totally new tracks can be added to the lineup of available races. I'm currently working towards the goal of adding 42 more races to the game if this is to be any indication of what is possible without extensive modification to the way the game handles the adding of new tracks. 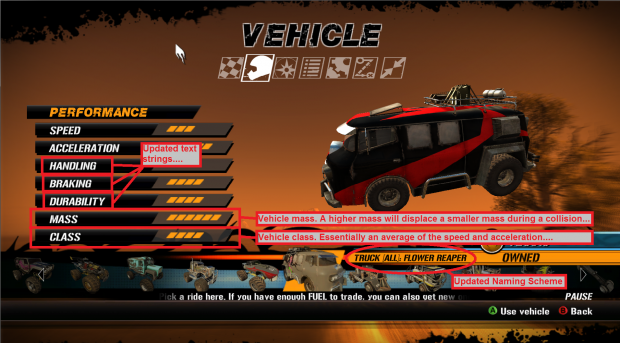 At this time I have been unable to create new vehicle entries in the UI, there are only 74 (?) available slots to select a vehicle from the garage. Also duplicating a vehicle is not possible due to the way the vehicles are called from their mesh files - further study of the archives many rectify this problem. 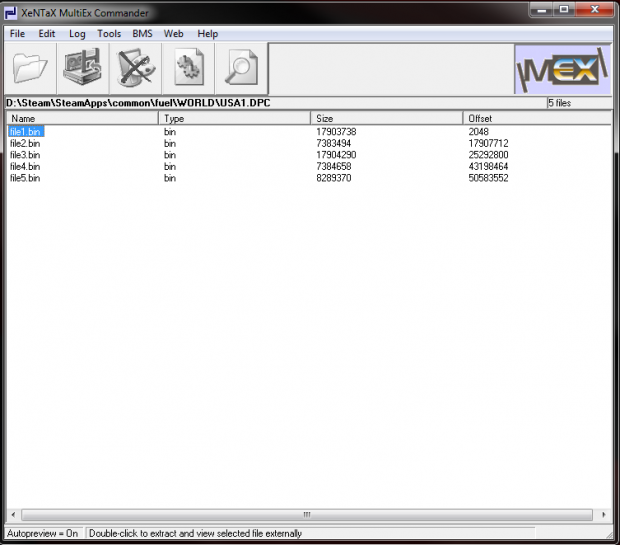 Currently at this time little progress has been made to add new assets to game, while the file achieves have been extracted, the current line-up of moders have not been able to make any use of the files. Personally I have little knowledge in this area and hence my limited progress. 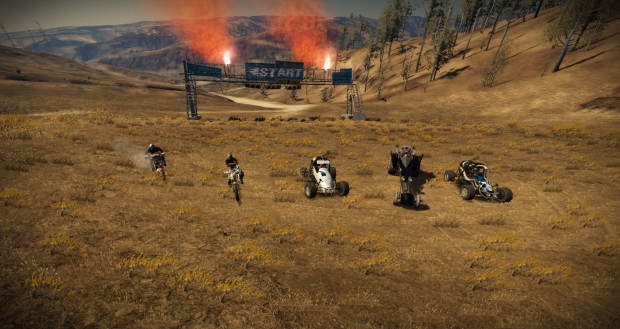 The player count online resides at 16 per instance, however multiple instances all run off the same server for the game-world... i.e. drive away from your current group of players and you'll encounter more players etc.

Attempts have been made to increase the online player count to 32 with pretty bad results - getting around 30 players to join one server during a test caused every one to crash-out. Due to the availability of players I have not pursued any further tests. 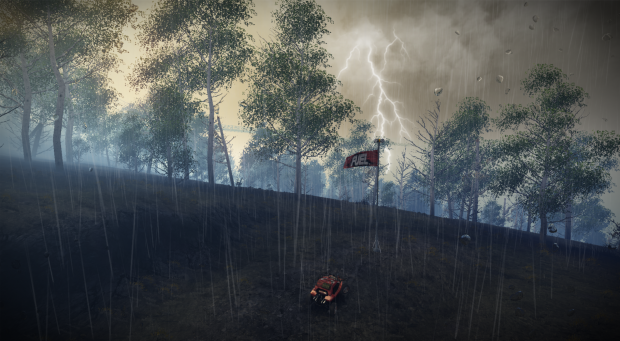 With the huge array of available weather options there is much to be done with customizing the world of FUEL. At stock the game 'day' is sped up by a factor of 90, however though the development of FUEL: REFUELED, I have managed to change this to any value.

No progress has been made to replace the base game textures. Neither has any progress been made to fix the anti-aliasing and anisotropic filtering. However one method of increasing the quality of the game-world is to down-sample the game resolution. This is discussed over at the Dead End Thrills video-game photography site and can be accessed here.

There are mods already available for download - so why not give them a try?

This is a mod primarily developed solely by me, however as an improvement mod, I have developed it with a 'core' mod concept in mind, allowing other modders to use my releases as base to create compatible online mods.

A mod I've created on the side to expand the number of tracks in the game. It runs on top of the code created for FUEL: REFUELED and is online compatible.

A few ideas have been discussed - such as an online treasure hunt mod, where the objective is navigate the game-world in search of clues to the location of a treasure. This is still in early concept stages.

I never liked the acutal game but I agree that the concept and tech are so promising.
Im glad to hear vehicle handling can be modded because right now that's the game's biggest problem.

Im not asking for a sim here, but things like being able to steer on mid air with a truck and the "potato bag" suspension system really killed the game for me.
If you could somehow improve that it would be great.

Another interesting thing is that the game engine seesm to support a vehicle damage system, but you have to smash your car very hard to notice it. Would be nice to see if that can be improved.

Can you add WRC rally cars like Citroen C4 WRC, Ford Focus WRC and Subaru Impreza WRC into the game?

The game was extremely ambitious but I loved the concept. Is there a way to get more dust trails such as when u race across deserts and gravel roads?