Showcasing several new features of the upcoming new version of the Edain Mod for The Rise of the Witch-King. The new update will focus primarily on the forces of Mordor, but we have also updated our gallery with many new pictures from other factions.

today, we'd like to finally reveal what awaits you in our next version. The faction that has received the majority of attention is Mordor, the realm of the Dark Lord Sauron. 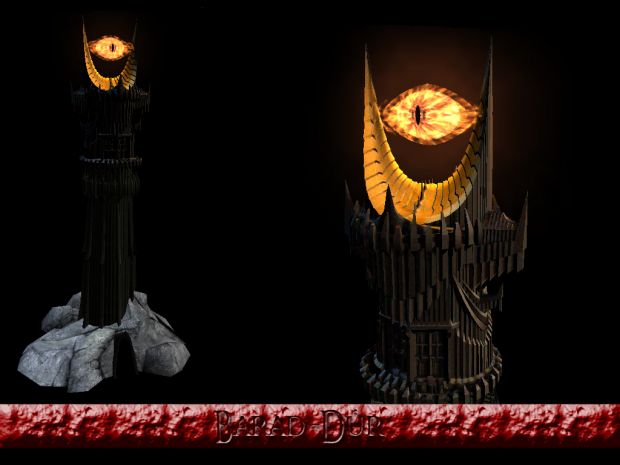 Much work has been done on Mordor. Our primary goal was to finally find a satisfying way of implementing Mordor's prime fortresses besides the Dark Tower, Minas Morgul and Dol Guldur. In the new version, the Gorgoroth Spire has been removed from the fortress to make way for the Morgul Tower and the Tower of Dol Guldur. Each fortress can only have one of these two upgrades, and each grants a different fortress superweapon. Additionally, they allow you to build their respective fortress' recruitment structure, the Morgul Catacombs (which you can see in our new video) and the Dol Guldur Dungeons. 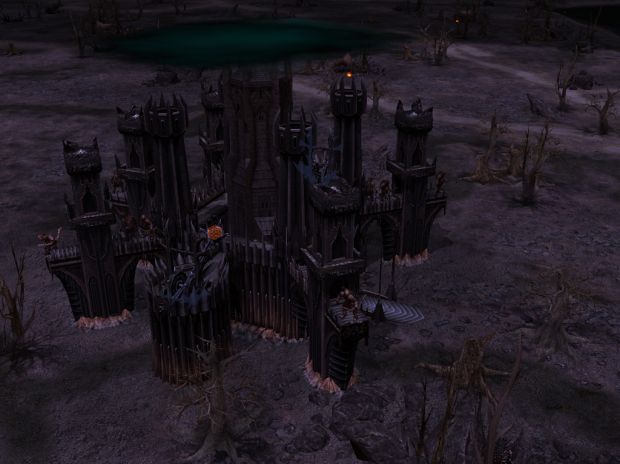 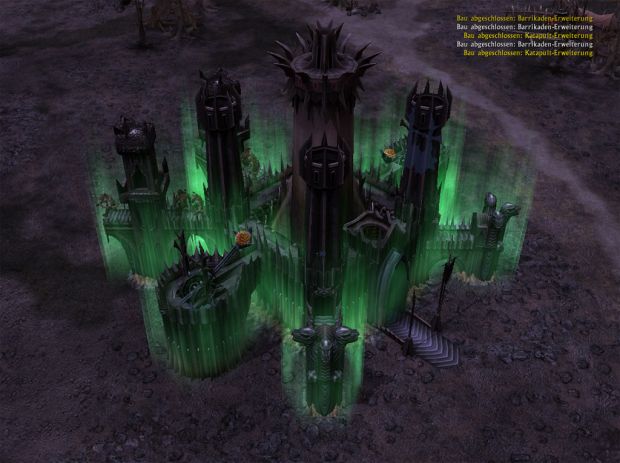 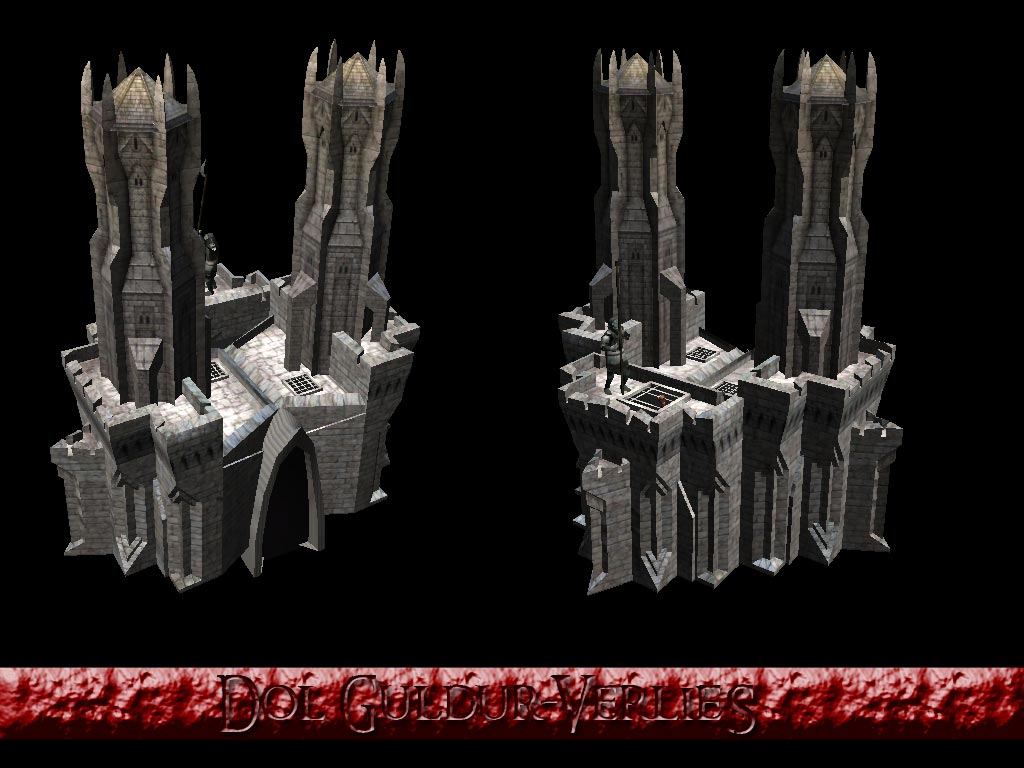 Dol Guldur was Sauron's foothold in Mirkwood, where he dwelled before it was safe for him to return to Mordor and rebuild his realm. The fortress had a corrupting influence on the forest surrounding it, and it soon became populated with vile beasts, most prominently the spiders of Mirkwood. The steward of Dol Guldur was Khamûl the Easterling, second of the Ringwraiths. 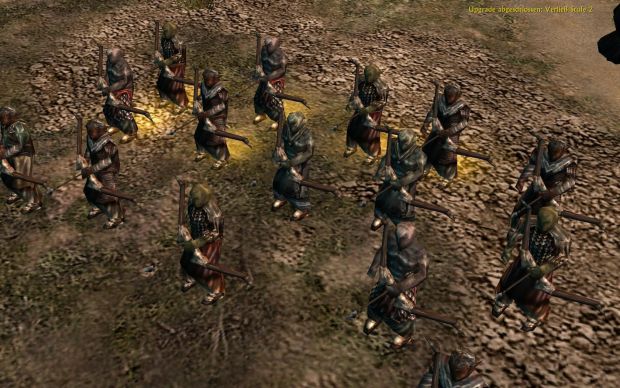 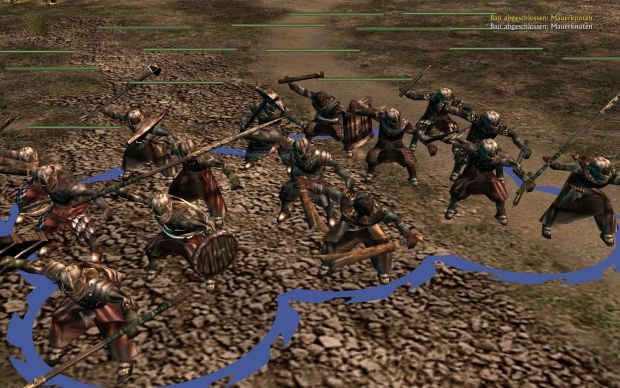 The Orcs of Dol Guldur are unusually well trained for Orcs, and make for vicious opponents in battle. Unlike other units, they do not require command points to be trained, but only three hordes of each type can be on the field at the same time. 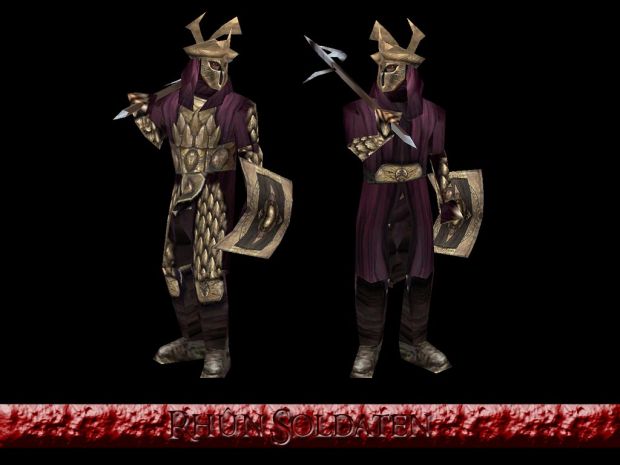 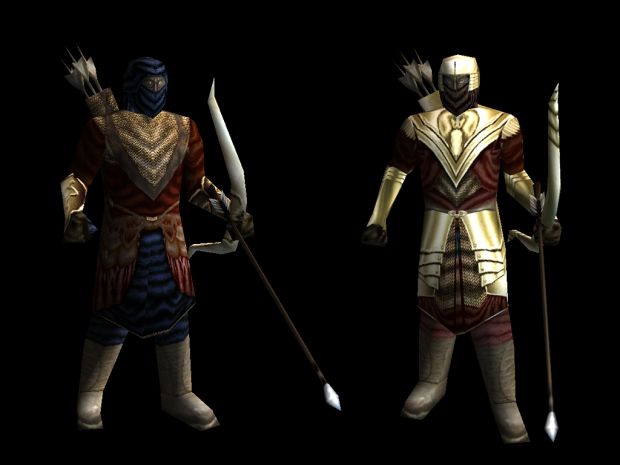 Khamûl was once a lord among the Easterlings, and still exerts considerable influence over them. He is therefore able to summon Men of both East and South to do Sauron's bidding. 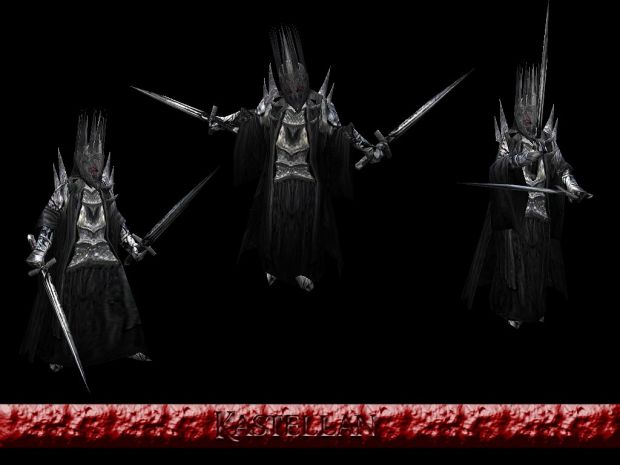 Castellans are the most powerful guardians of Dol Guldur, created by Sauron himself. They can use the energy of nearby allies to restore their own and are thus very hard to destroy.
Minas Morgul

Minas Morgul was once a strong bastion of good before it was conquered by the Ringwraiths and turned into a grotesque caricature of it's former self. Now, it is the residence of the Witch-King, chief among Sauron's servants, and serves as a base of operations for the Dark Lord's assault upon the lands of Gondor. 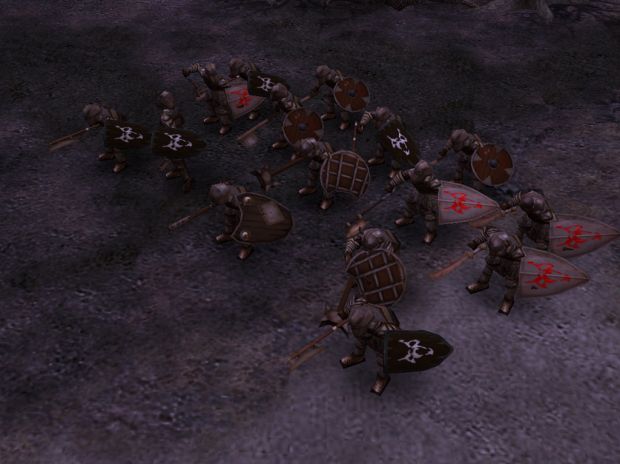 The core of Sauron's orc armies, Morgul Orcs are heavily armored and much stronger in battle than their lesser brethren. Their high cost is prohibitive, however, and you will have to mix them with weaker Orcs.
Morgul Riders 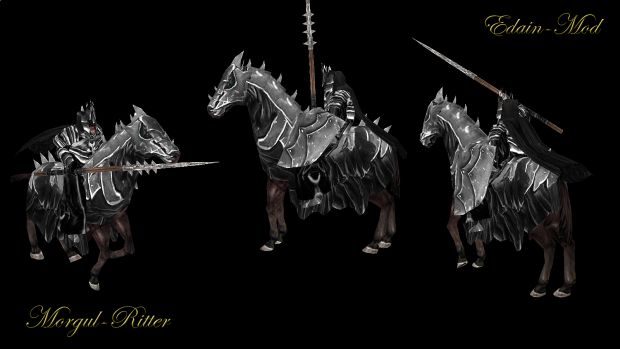 Sauron has always been a skilled deceiver of hearts, and these corrupted are a testament to his ability to corrupt Men. Once proud warriors, they were lured or forced into Sauron's service and now form an Elite corpse of cavalry under the Witch-King's personal command. 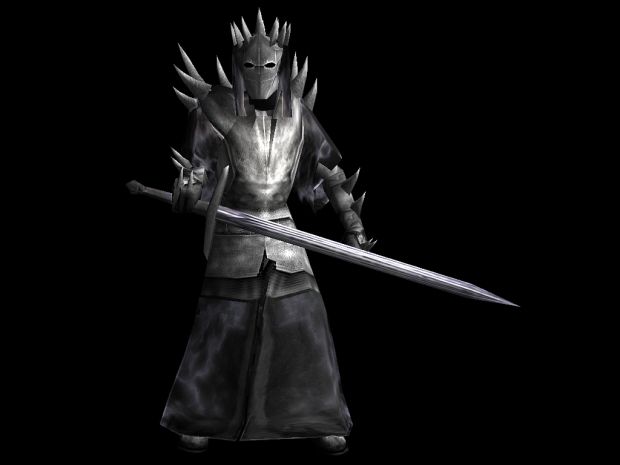 Morgul Shades are the most horrifying denizes of the Dark City. No one knows their exact origin, but their efficiency on the battlefield is undisputed. Their most terrible ability is that to see into the hearts of their foes and turn their deepest fears and desires against them. They can acquire different abilities depending on whether you are fighting Men, Elves or Dwarves, exploiting the respective race's weaknesses.

We hope you enjoyed this little insight into the upcoming Edain version :) Note that we have also updated our gallery with many new pictures not related to Mordor, so it better represents the contents of our mod. We'd be honored if you took the time to check them out.

Credits go to the Four Ages Mod for the Dol Guldur Orcs, The Dead Player for the Morgul Orcs and to Lauri for contributing to the Morgul Shades. Many thanks :)

Very nice update, will there be one structure that allows access to these units based on the tower, or are they built from the fortress when the tower is built?

No, there's a 'barracks' for both Minas Morgul und Dol Guldur. The Dol Guldur Dungeons can be seen in the update, it's the first picture below the two fortresses. The Morgul Catacombs are presented in our latest video.