To wrap up the melancholic journey on Communism we started a while ago we thought of sharing with you a couple of real life photos, that served as inspiration for some game scenes.

To wrap up the melancholic journey Black The Fall started with in the FAQ section and continued with the Communism related blog posts. shaping the context of the real life events that inspired some game scenes, characters and mechanisms, we thought of sharing with you a couple of real life photos, that served as inspiration for some game scenes.

Communism intended to be the religion of efficiency, pragmatism and equality through hard work and community values; the ideal sharing economy. Within this paradigm, the individual, the soul, the mind, the spiritual, were all considered distractions from the path they drafted for humanity: progress through physical work and equality for everyone. Sounds awesome? Well, perspectives: consider being equal to the ones on top for a few seconds. Lovely right? How about being equal to the less fortunate? This is a question we usually forget to ask ourselves when we think of equality, thanks to our illusory superiority & friends.

With this purpose in mind, progress through hard work, factories were built in the urban areas and farmers were brought to the cities. Old houses and churches were wiped out and blocks of flats were built instead. And this is pretty much where the Romanian story breaks apart from how religion and the regime got together in the Communist bloc. Although the Roman-Catholic church was severely persecuted by the regime (churches demolished, priests thrown in prisons and tortured), the Orthodox Church was quite a strong ally of The State (lots of priests were agents of The Securitate). It was a win-win deal: the submissive Church would continue to keep their lands and exert power, while also supporting the Communist doctrine, like a bad-ass marketing agency that has the best influencers, and an audience reach the size of internet access market in developed countries.

[WARNING: spoilers ahead! If you’re the type who likes to be surprised, you’d better stop reading.]

There’s still a romanticized view of how Communism persecuted the Church in Romania, but there's also the harsh reality of the snitches. Some confessions went directly to the files of The Securitate acting like an ancestor of web cookies. For such a a sneaky maneuver we just had to allocate a secret room and an achievement in Black The Fall. 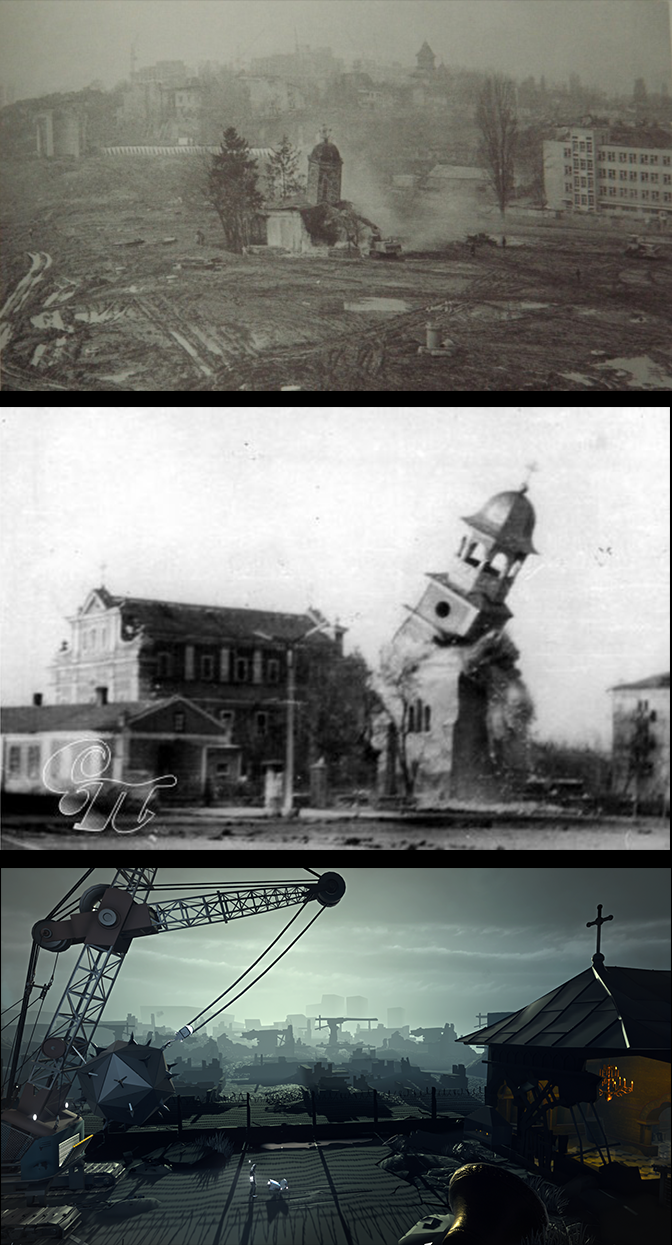 The State had monopoly over any type of production and distribution, that was the rule and it was ok-ish for a while, but in the ‘80s the sugar hit the fan. Rationing made everyone’s life about survival. The rations for one portion were: half a bread a day, one kg of sugar/flour/rice and oil a month. On Christmas each person could have one kg of oranges and half a kg of chocolates. Store clerks had real power through their direct access to food, so the exchange network grew very strong among them. In the 80's offering bread to get some darn eggs was a victory for you and your family.

Besides the lack in food variety; electricity, hot water and heating were also scarce. Moreover, each family could have the gas tank refilled once a month. You’d have to wake up at 2-3 am and queue for that as well. Queue can sometimes be fun. Look at Gamescom queues: fun! However, the ones I’m talking about didn't involve weather chit-chat, nor celebrity gossiping, but lots of quarrels, especially around Christmas when the pressure bringing your family together for a warm meal in a heated room was so high. 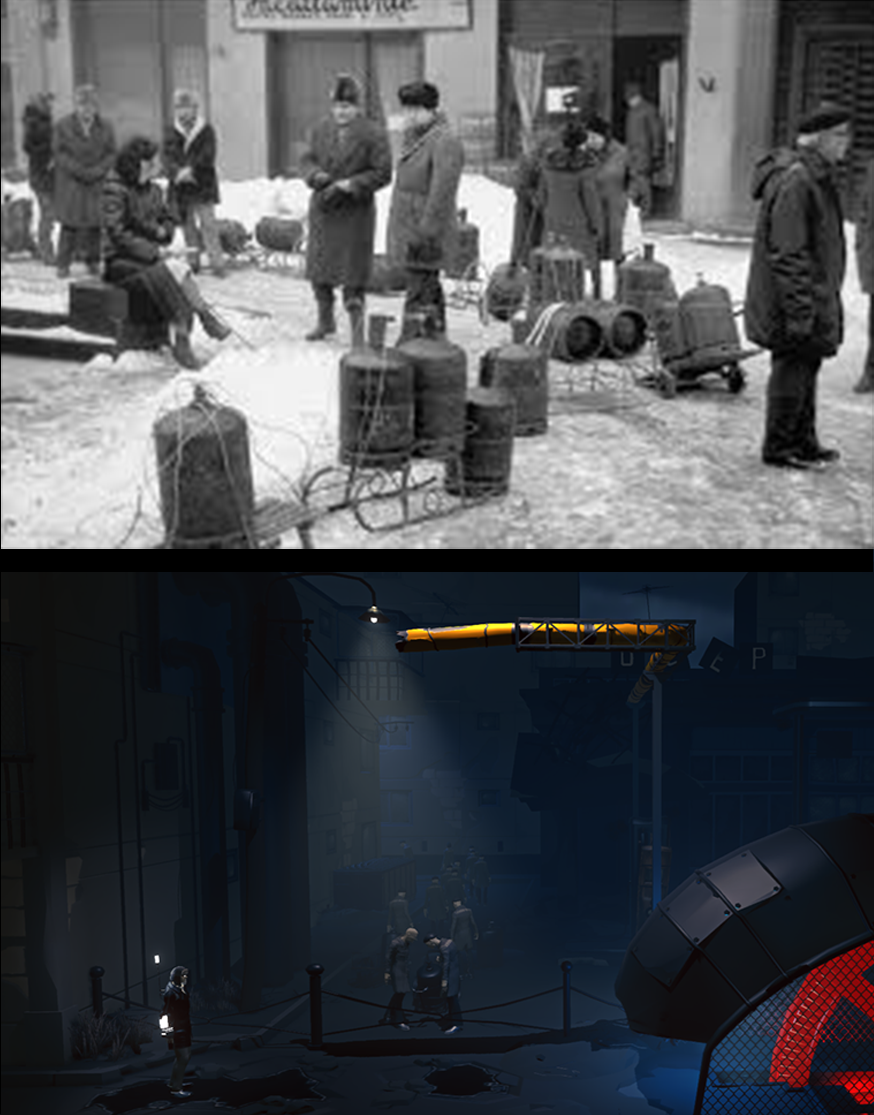 Public transportation was not breezy either. In this frenzy of saving money through resources scarcity, people had to hang on the trams or buses on their way to work. Just like modern Japan, without the fancy people pushing you inside the train. 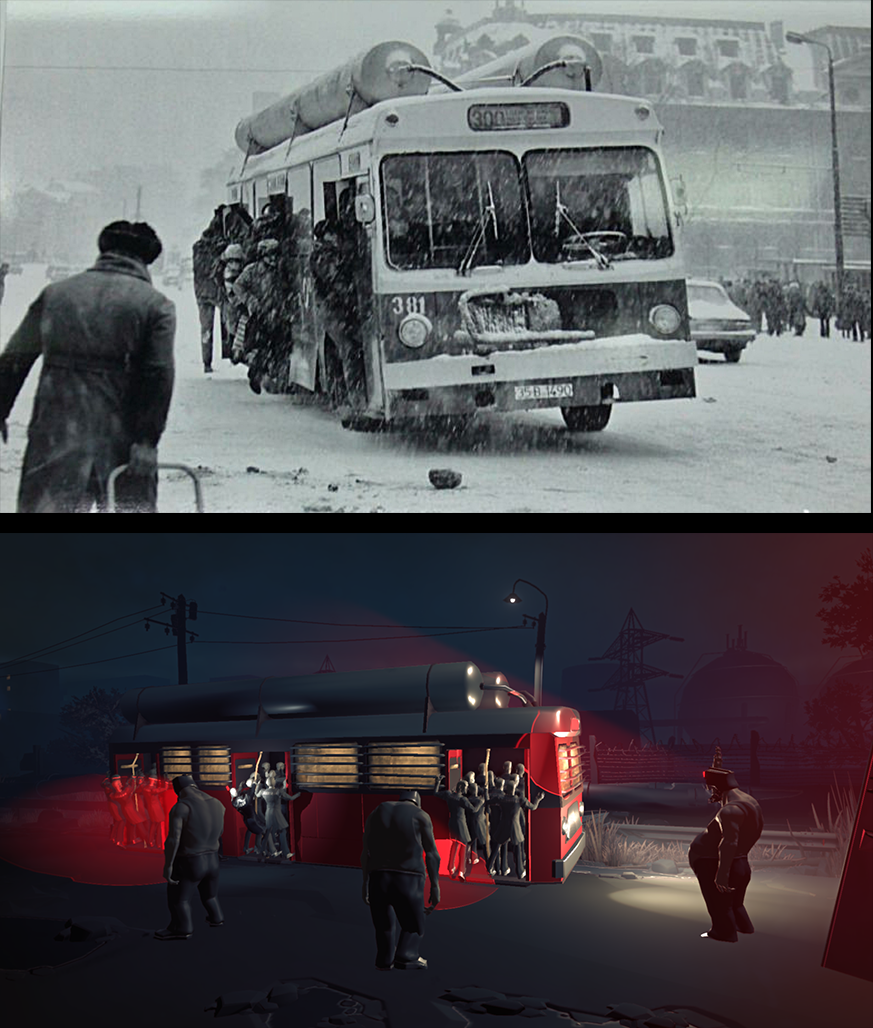 The Romanian Revolution is a mystery not yet entirely solved in terms of who was shooting who and why. It's maybe an event too recent and to hurtful to be openly discussed. I mean not out of shyness, but for safety reasons for those involved. 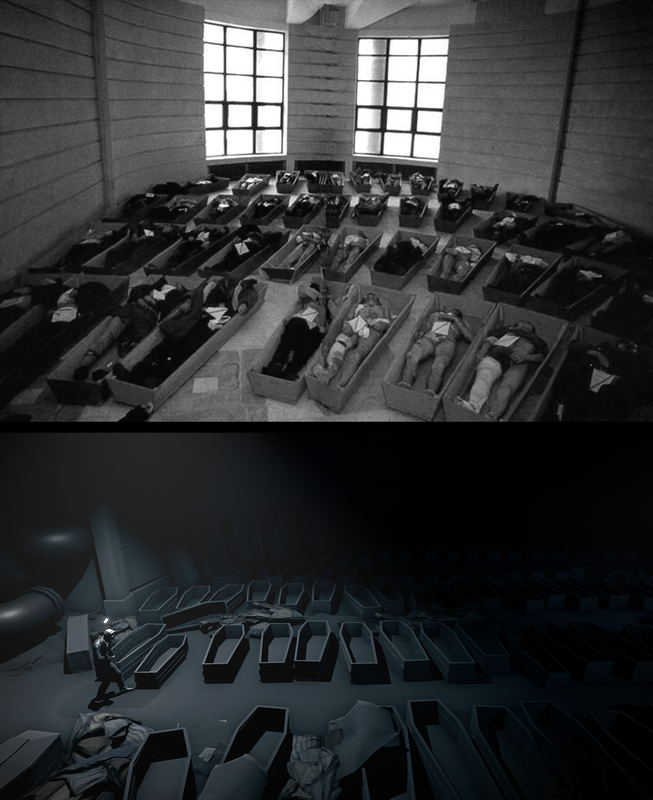 Anyway, there are a few undeniable facts: the high number of injured and killed, the burning of the National Library and consequent loss of thousands of books and manuscripts, the confusion, the hasty trial and shooting of the Ceausescu couple and the high hopes of the Romanian people for a normal life: abuse free and independent.

And just like any high quality set of expectations, this one was filled with all the positive aspects of the new happy life to come. Some people were ready to take on the responsibilities that come with the power of choice. While others became melancholic for the times when the state used to provide some food, a job and shelter, like a conscientious authoritative parental figure that always knows what's best for you.

the atmosphere looks great ... keep up the good work

This has been a really cool series of articles. Your team has put a lot of care into the context of the game's story, its ambience and depiction of a sad and bloody series of events - I really admire that.

Putting historical photos side by side with the scenes you created for the game was a great idea for this article, and I love the way you recreated them. I can only hope people come out of your game with the feeling that there are real lessons to be learned from it when it comes to not only history but ethics as well.

I know the game's been out for a few days (will definitely buy it when I get a new PC) but I just wanted to congratlate the team behind these articles on the interesting journey you put me through.

Thank you so much for taking the time to write this message. We are so happy to see you enjoy reading the articles and you find them informative! I'll try to write some more.