The expansion pack will let you play BATTLEFRONT-1035 on some custom maps made by the modding community.

later today I will release the expansion pack that will let you play BATTLEFRONT-1035 on some custom maps made by the modding community.

These maps ARE NOT INCLUDED in this pack, so you will have to download and install them yourself!

These are the supported maps: 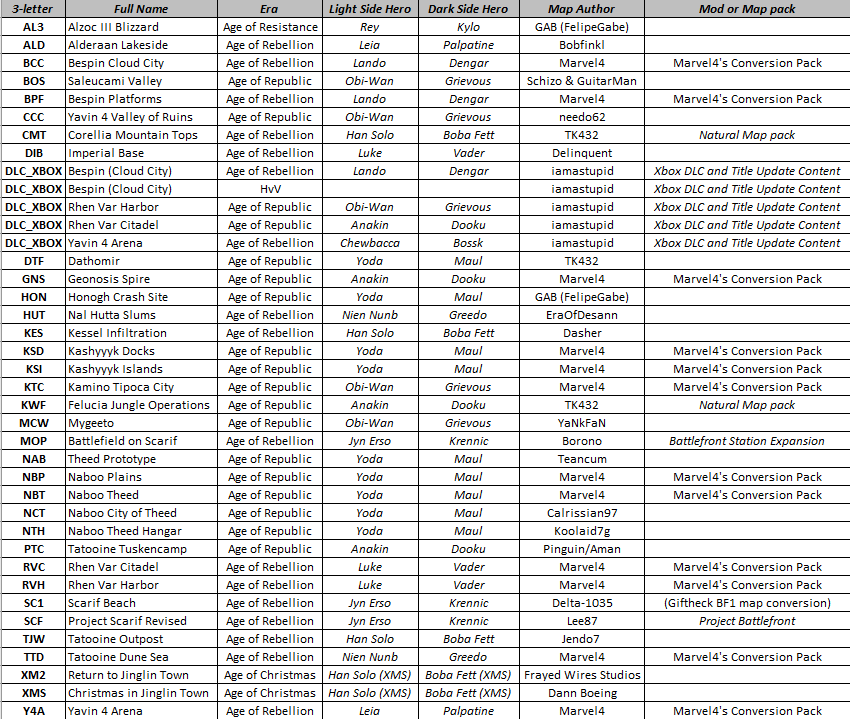 Some new features come with this expansion like some new trooper skins and some heroes from BF1 (Dengar, Greedo, Nien Nunb, Jyn Erso & Krennic).

Now it's time for some random pictures: 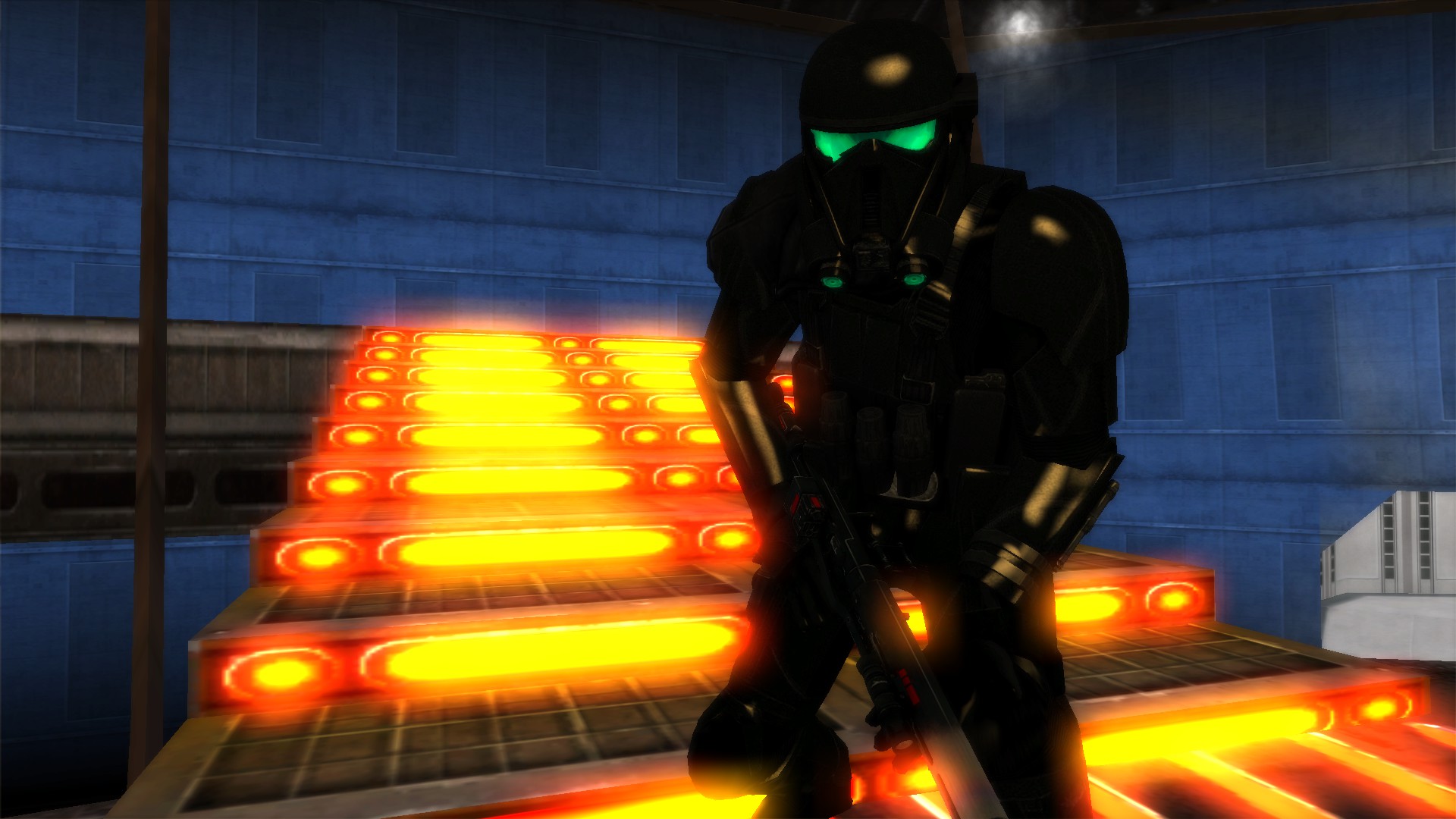 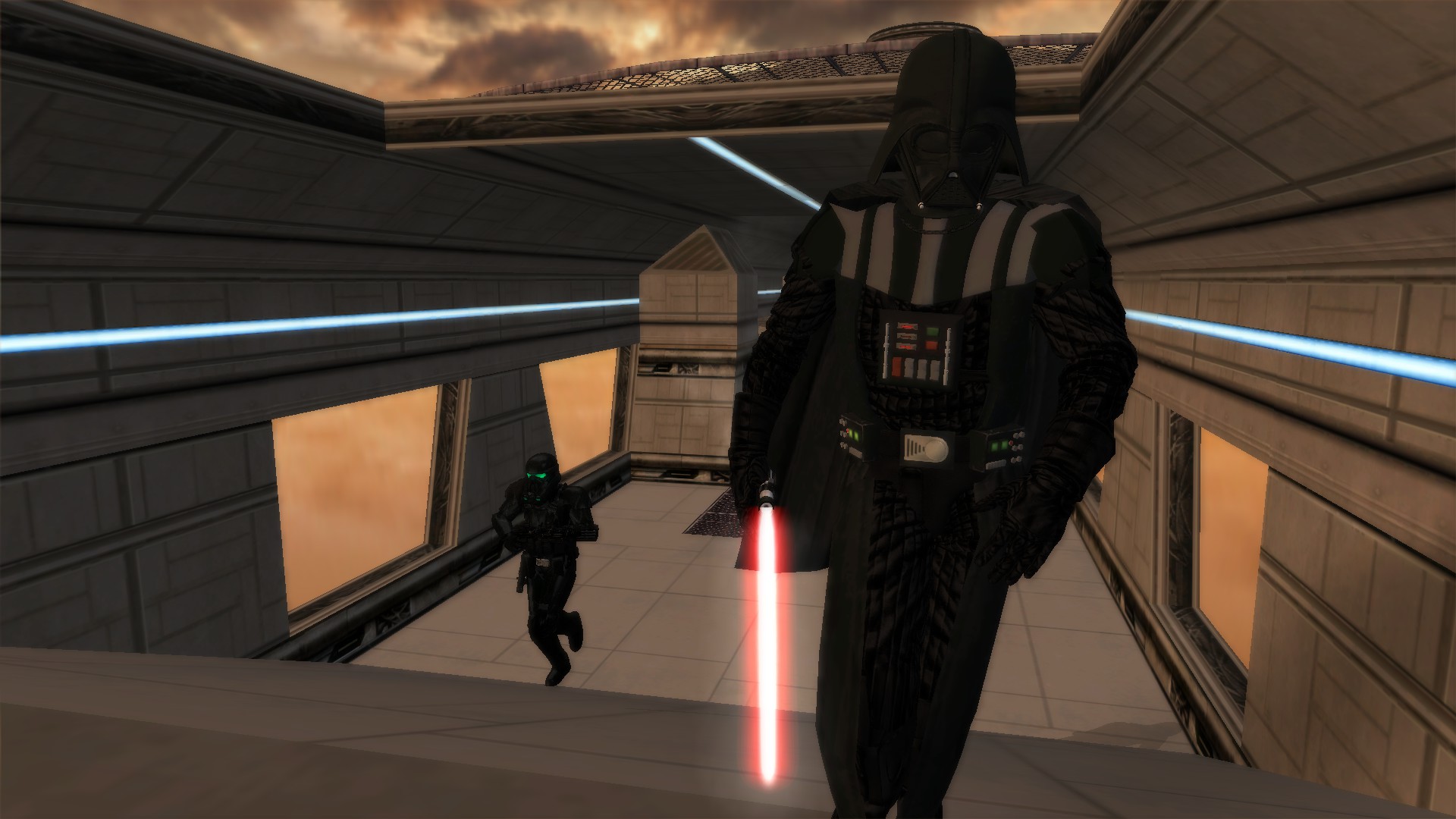 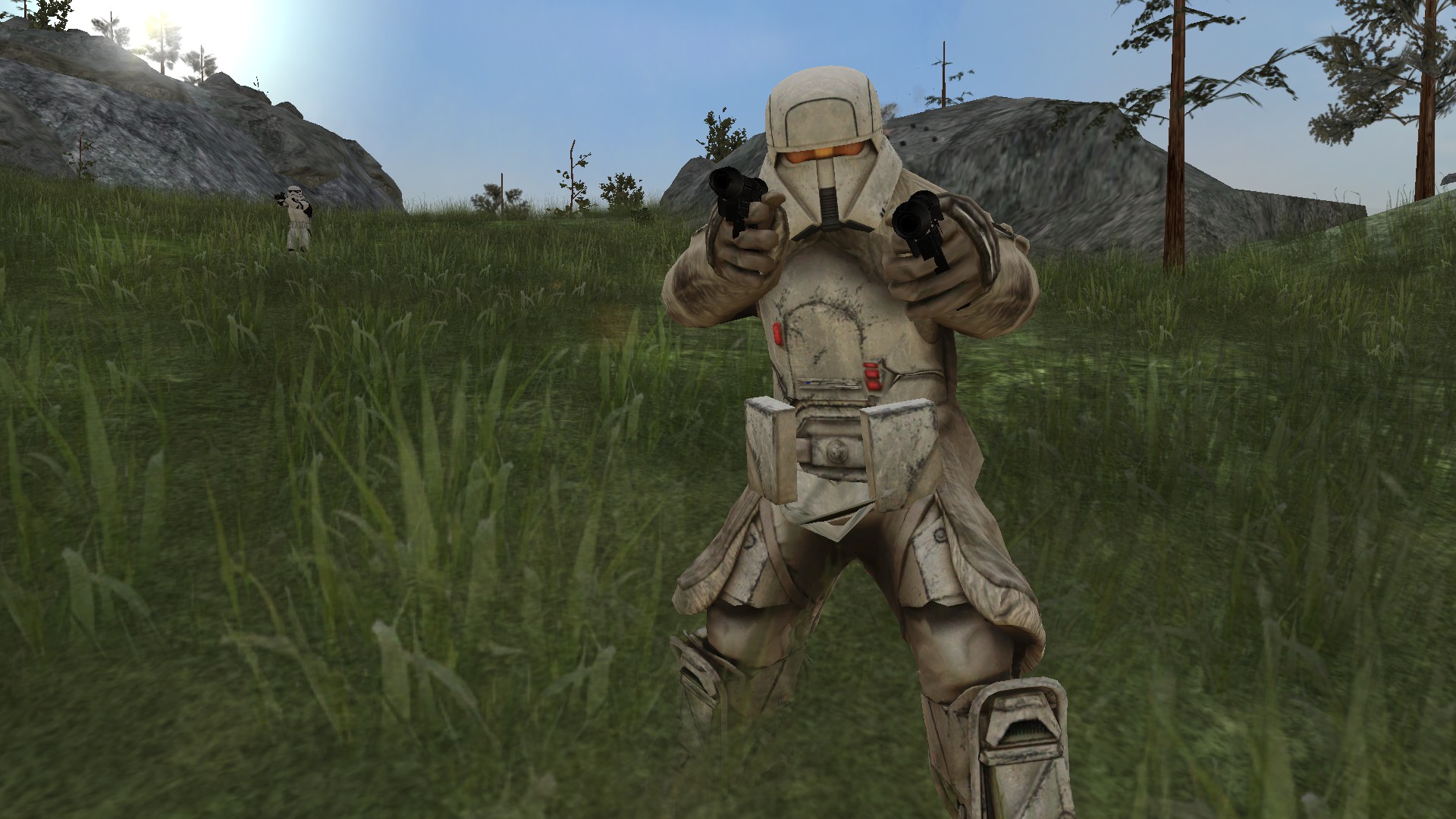 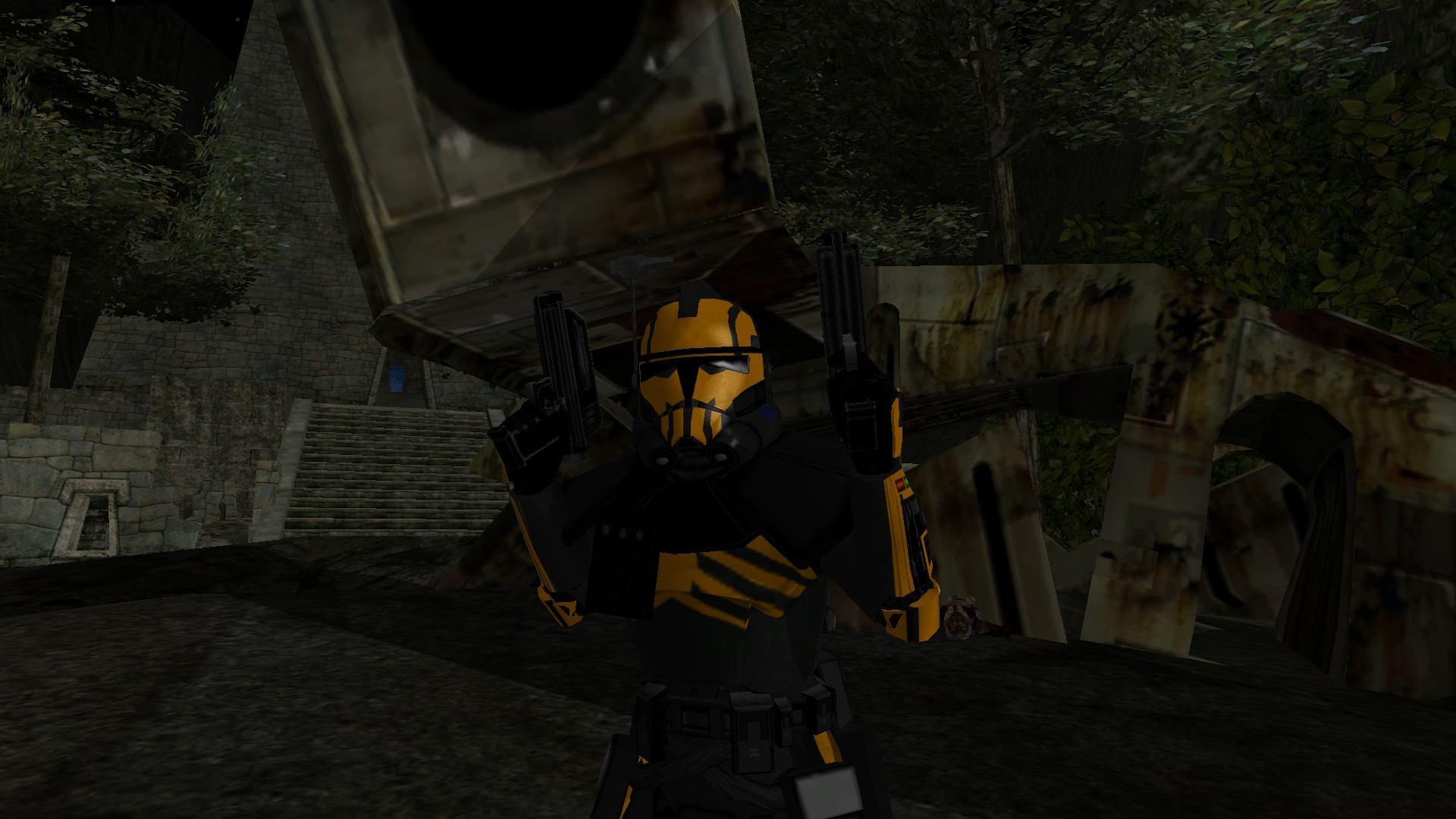 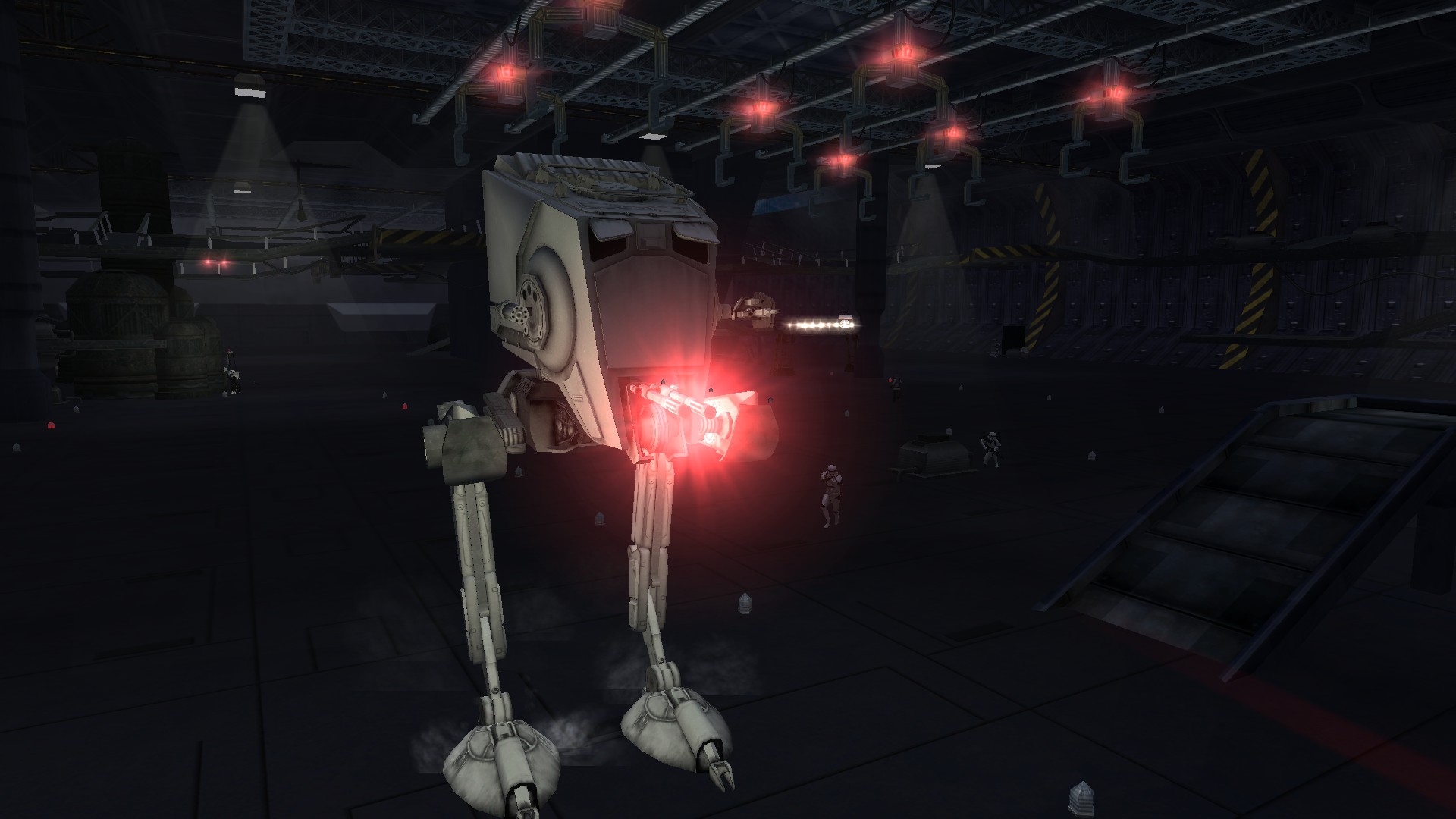 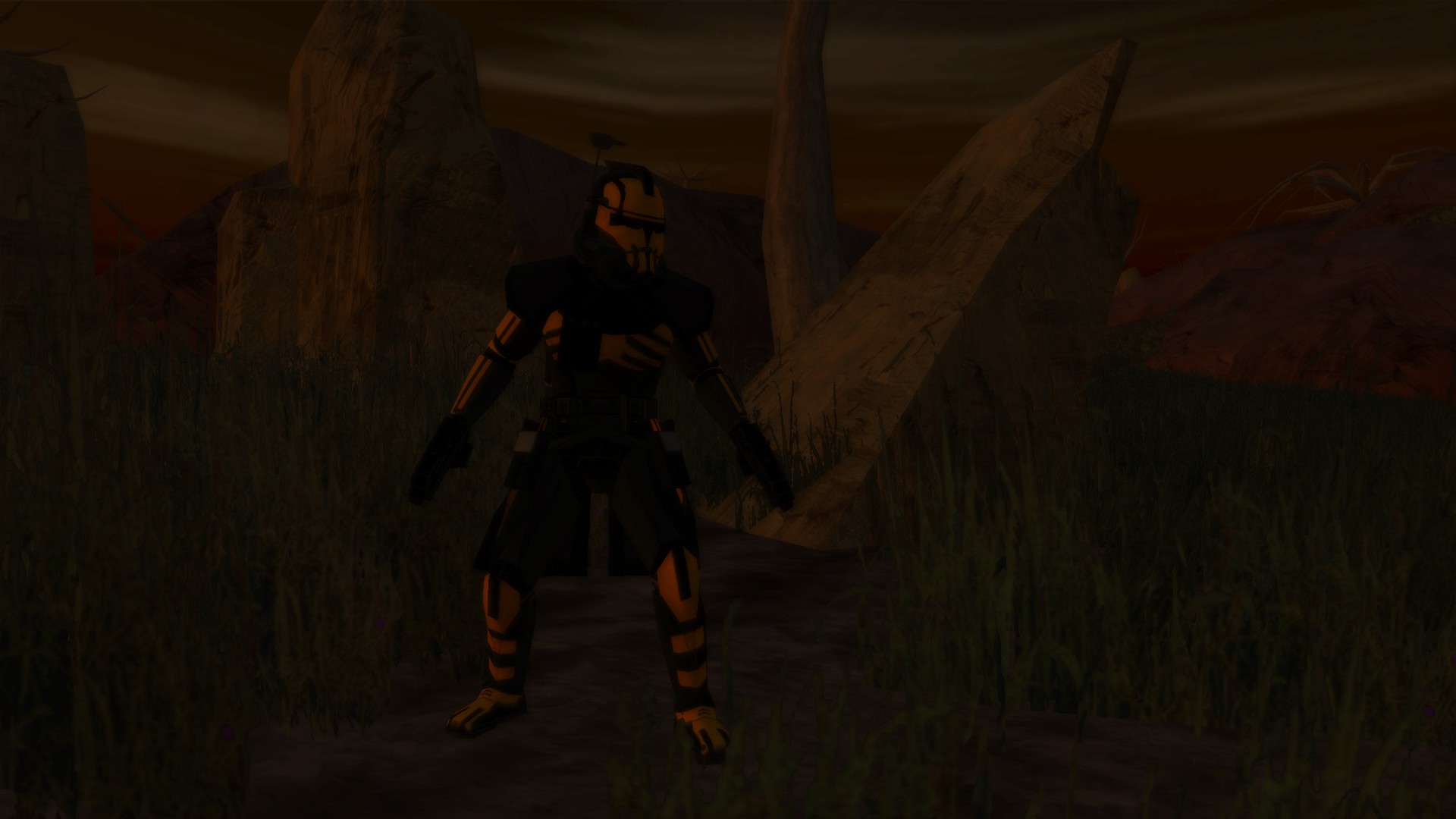 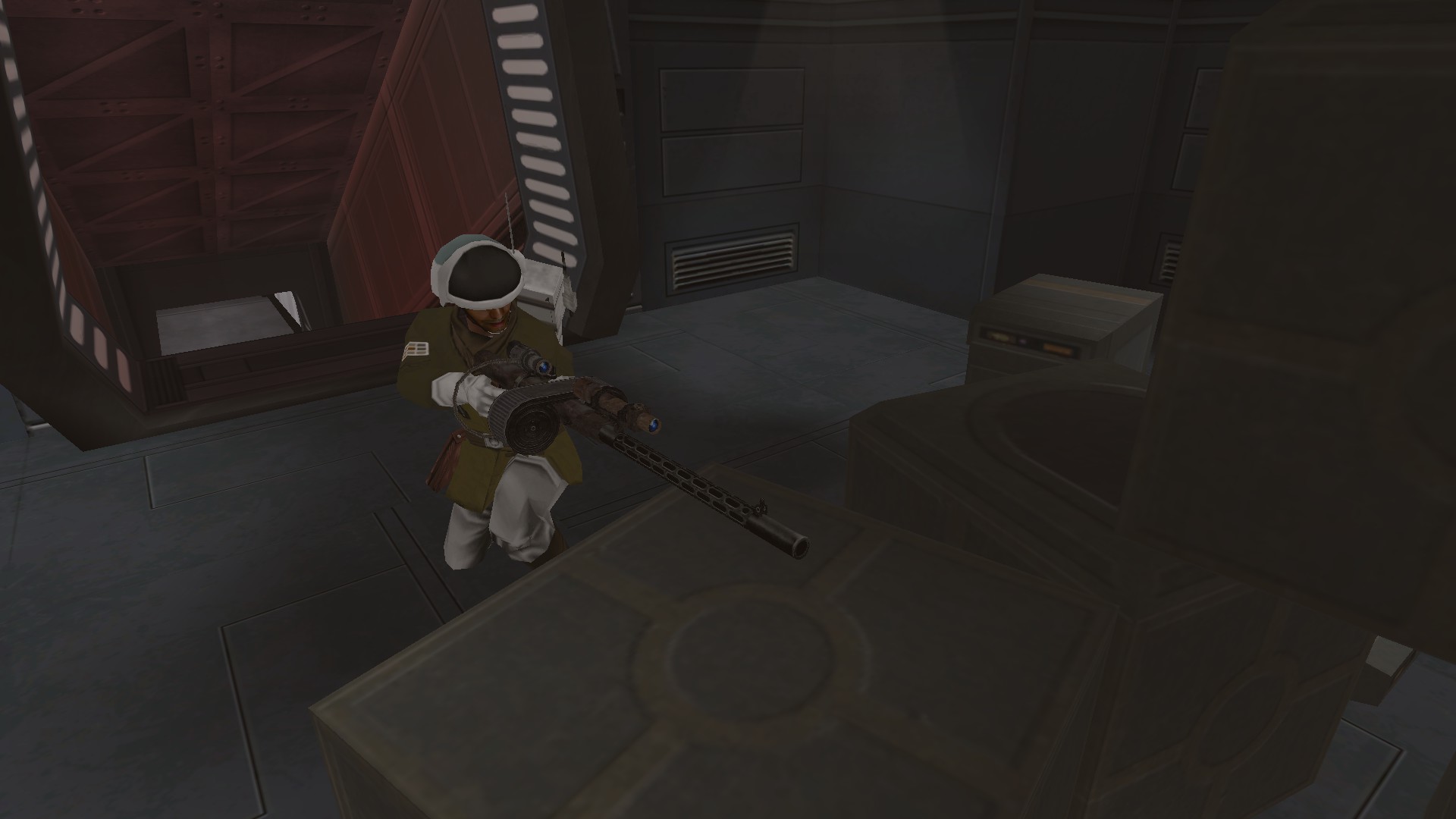 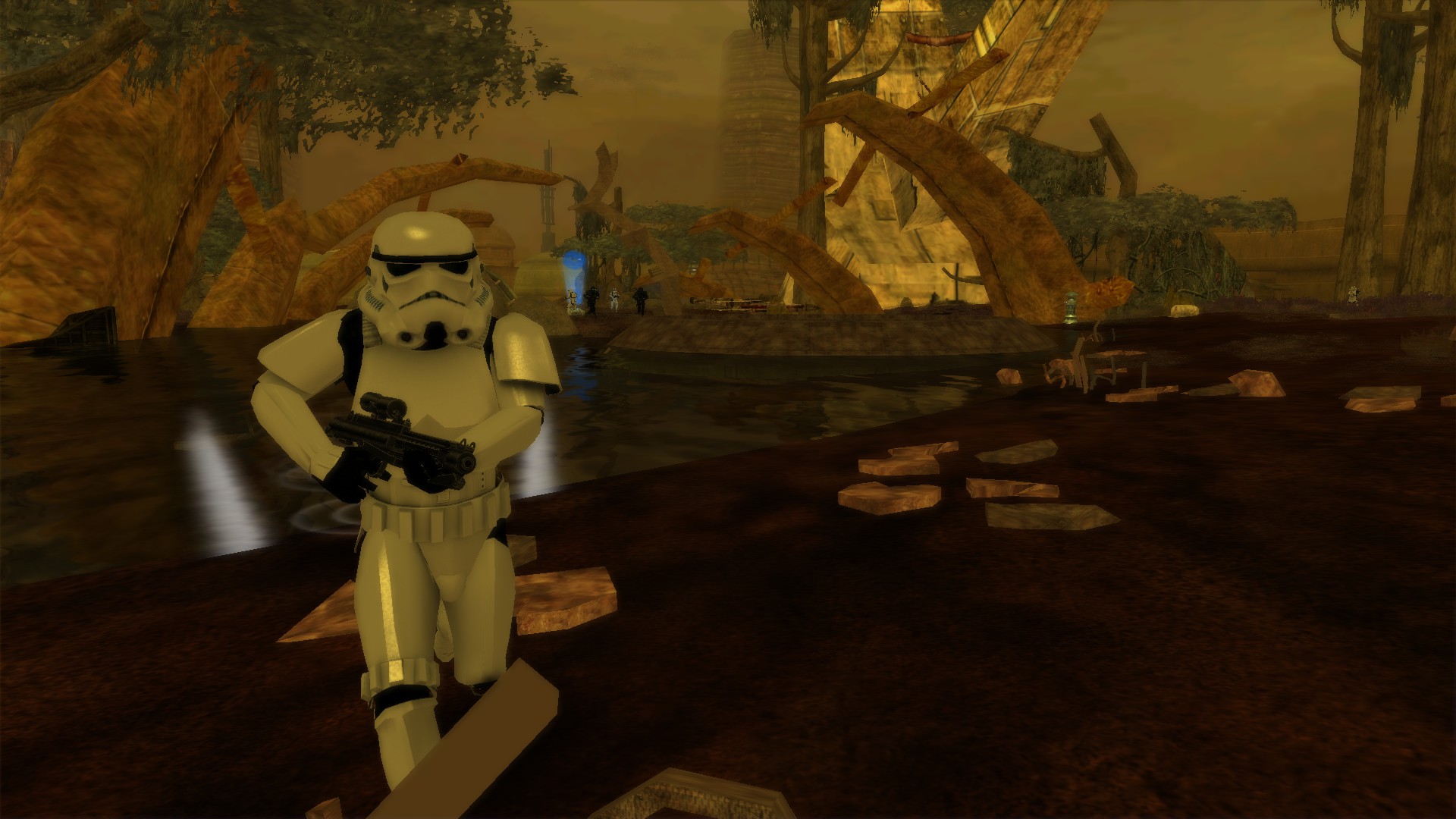 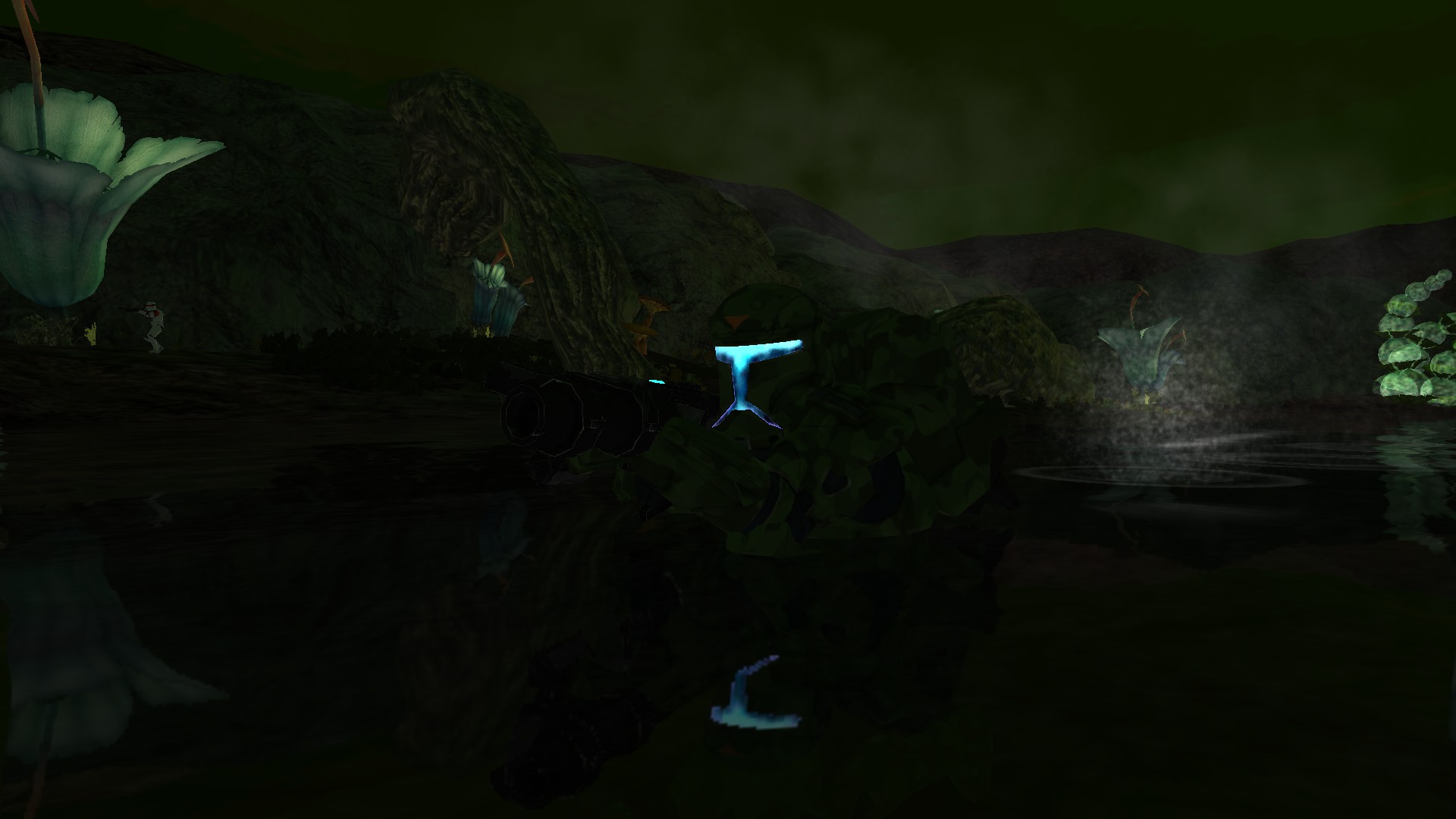 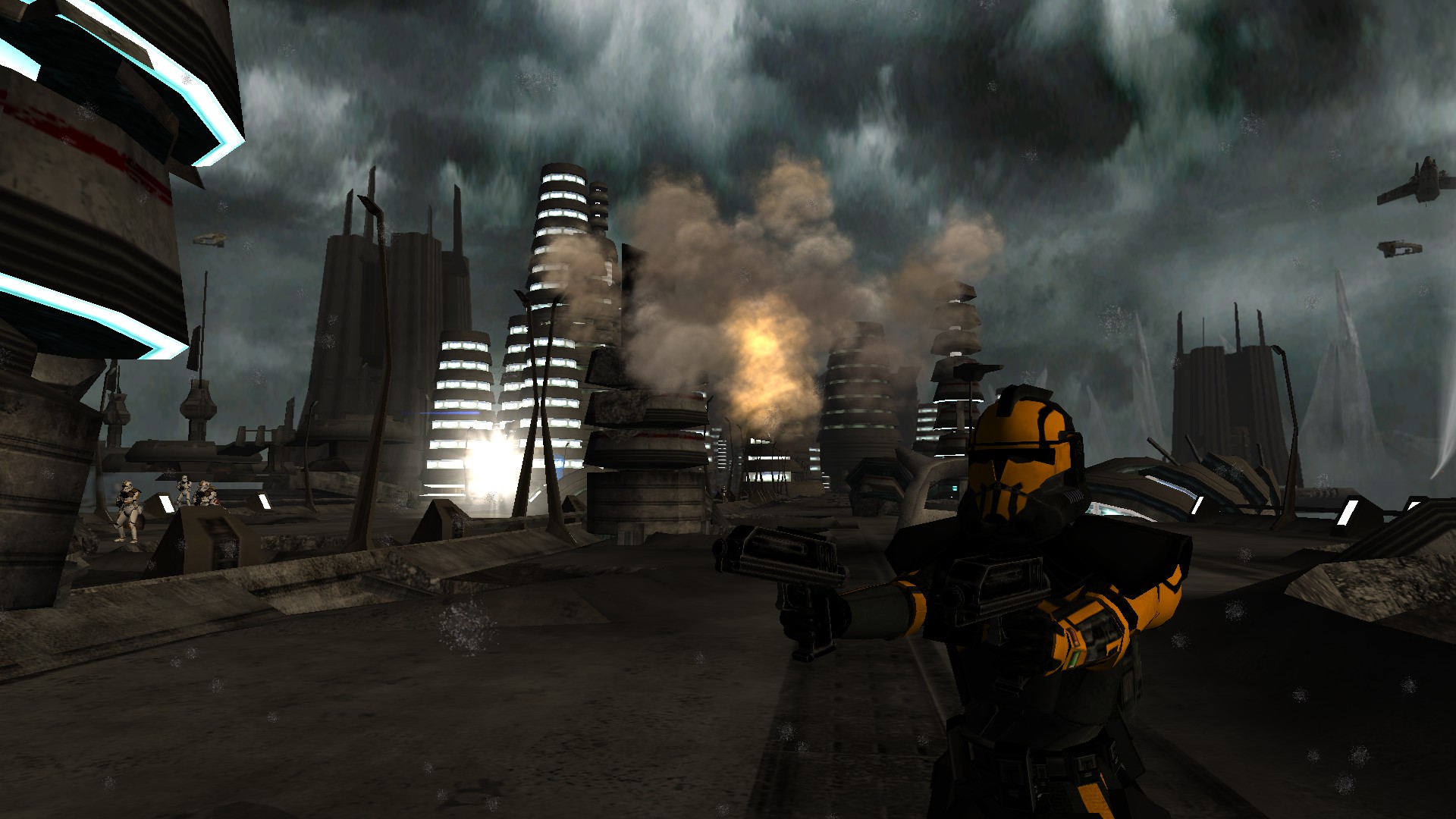 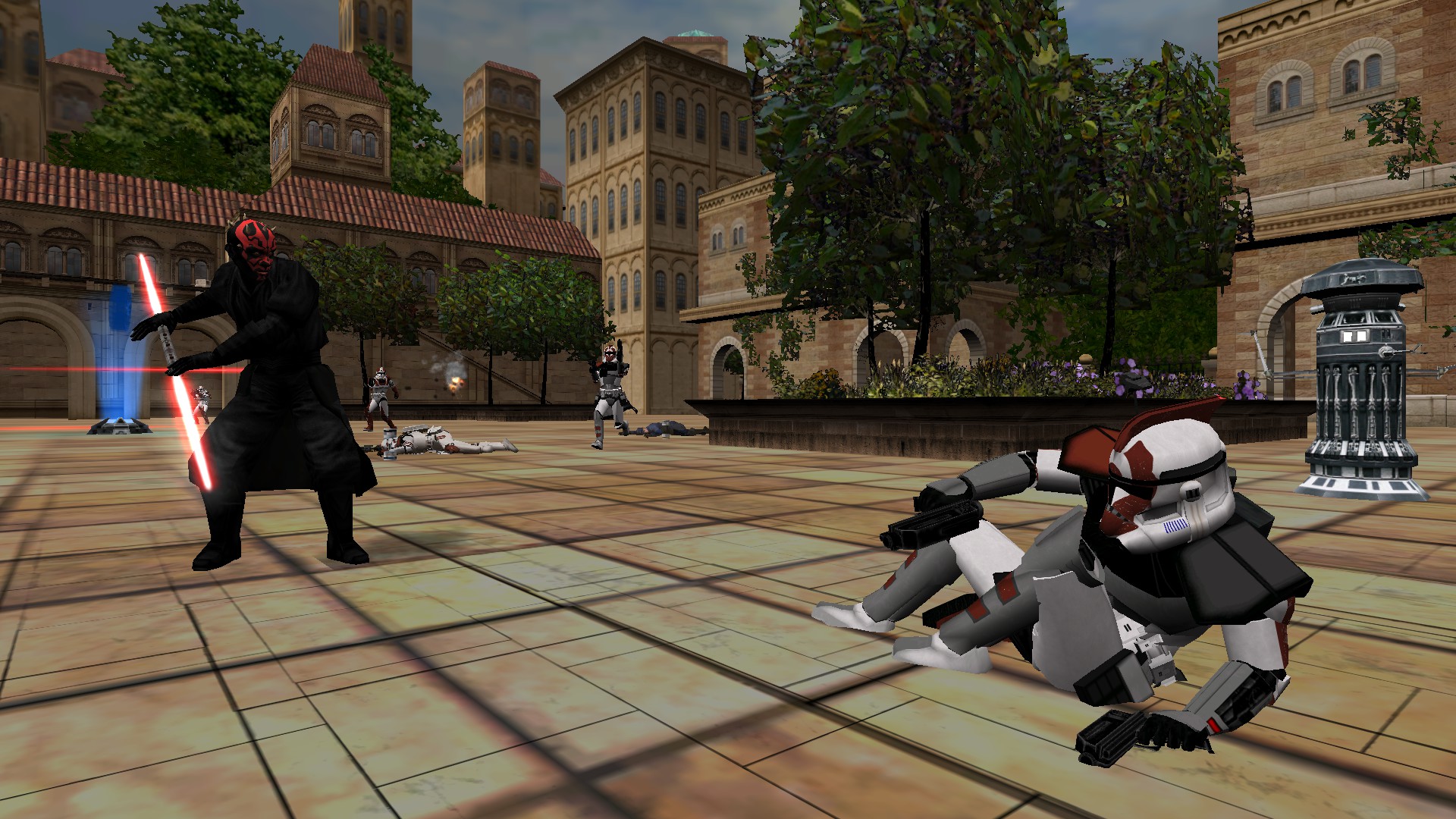 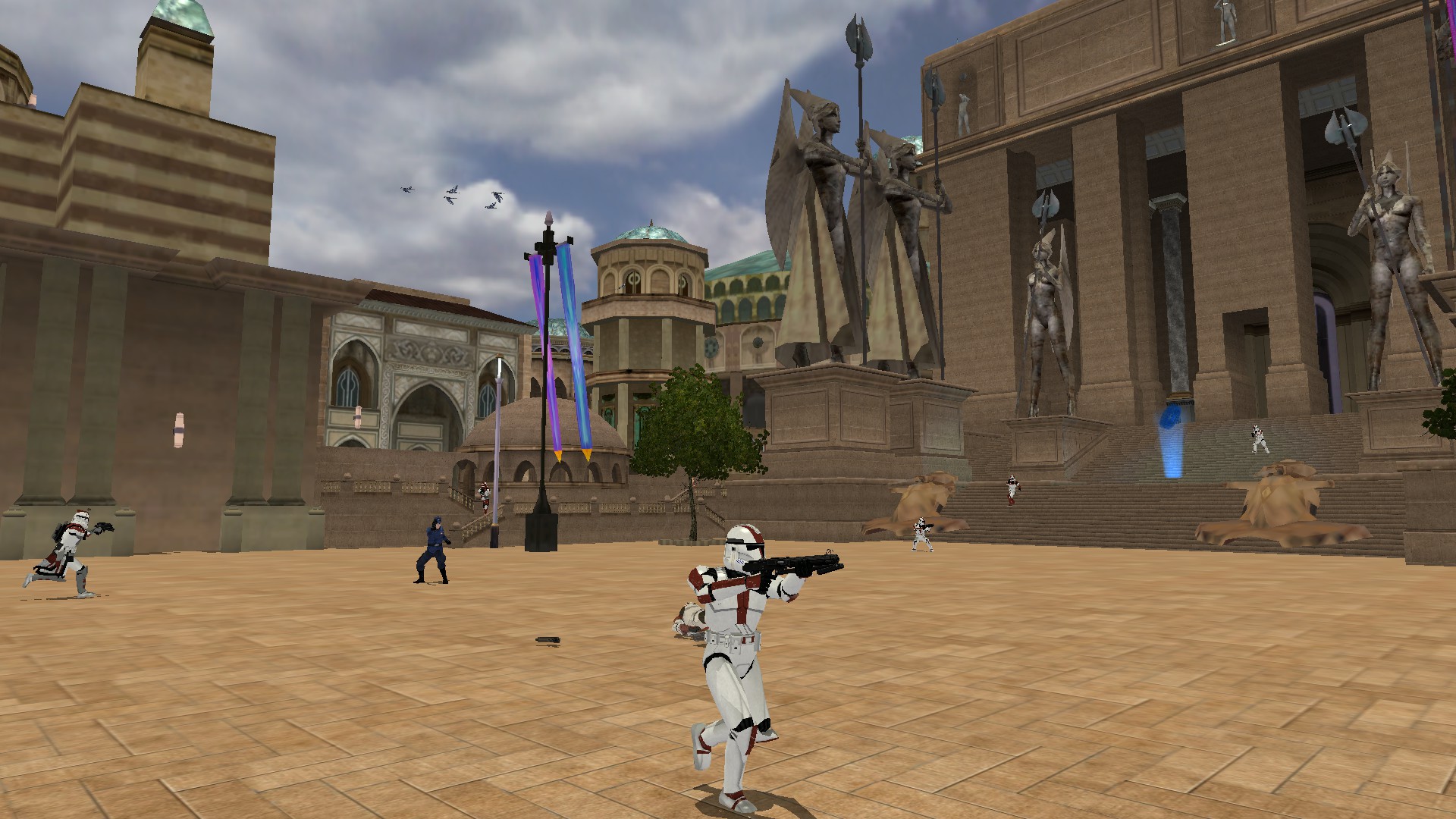 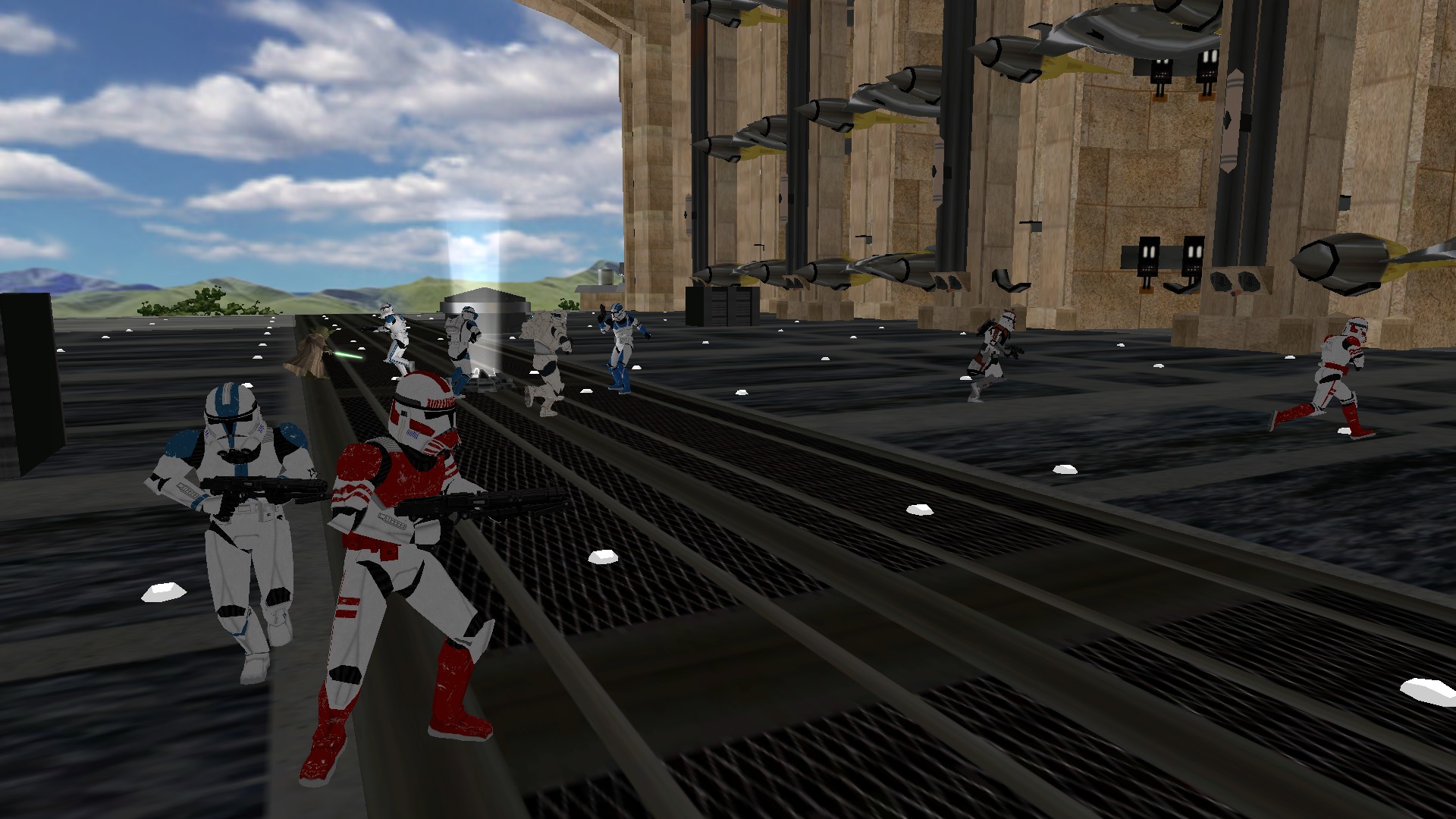 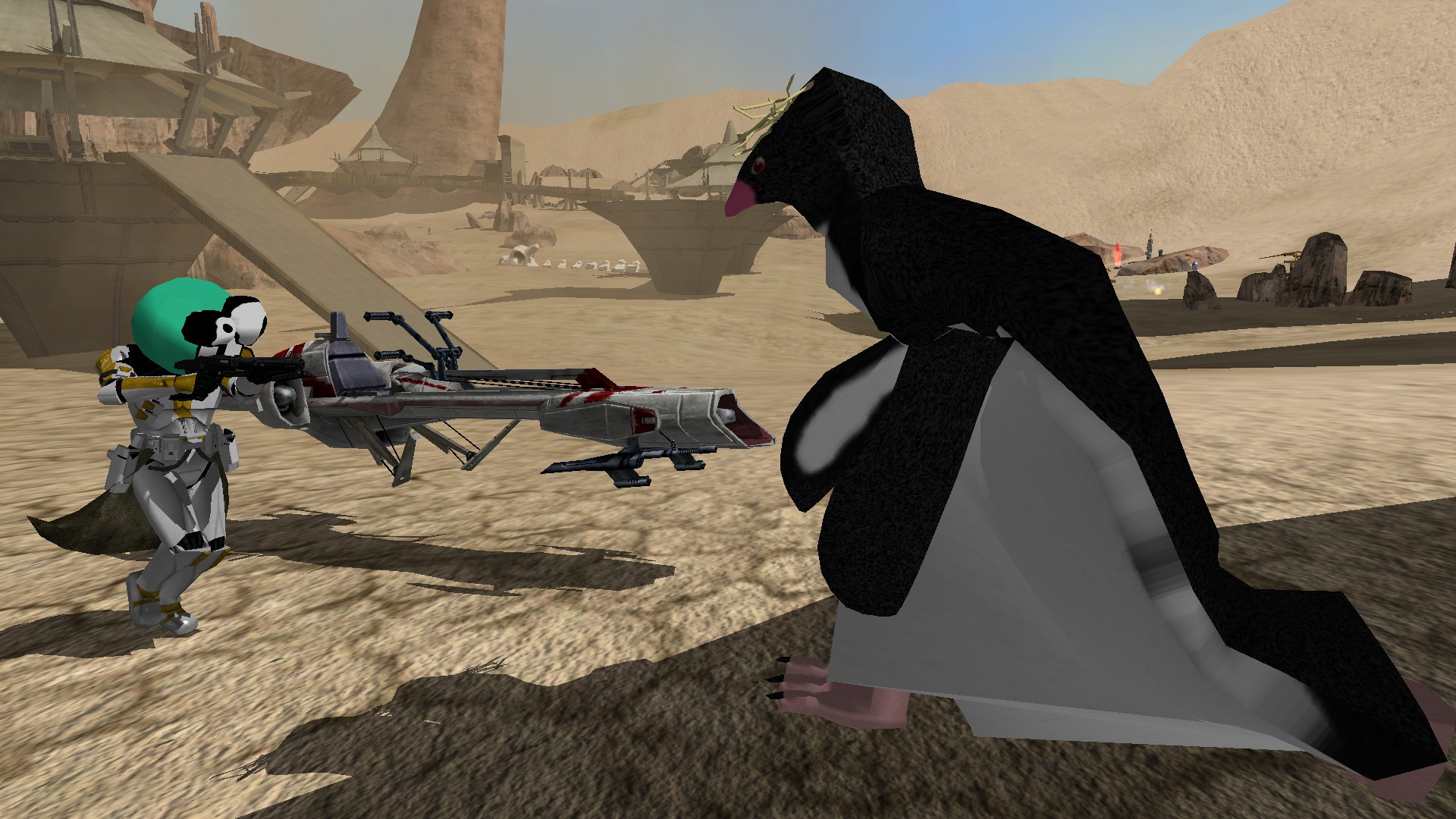 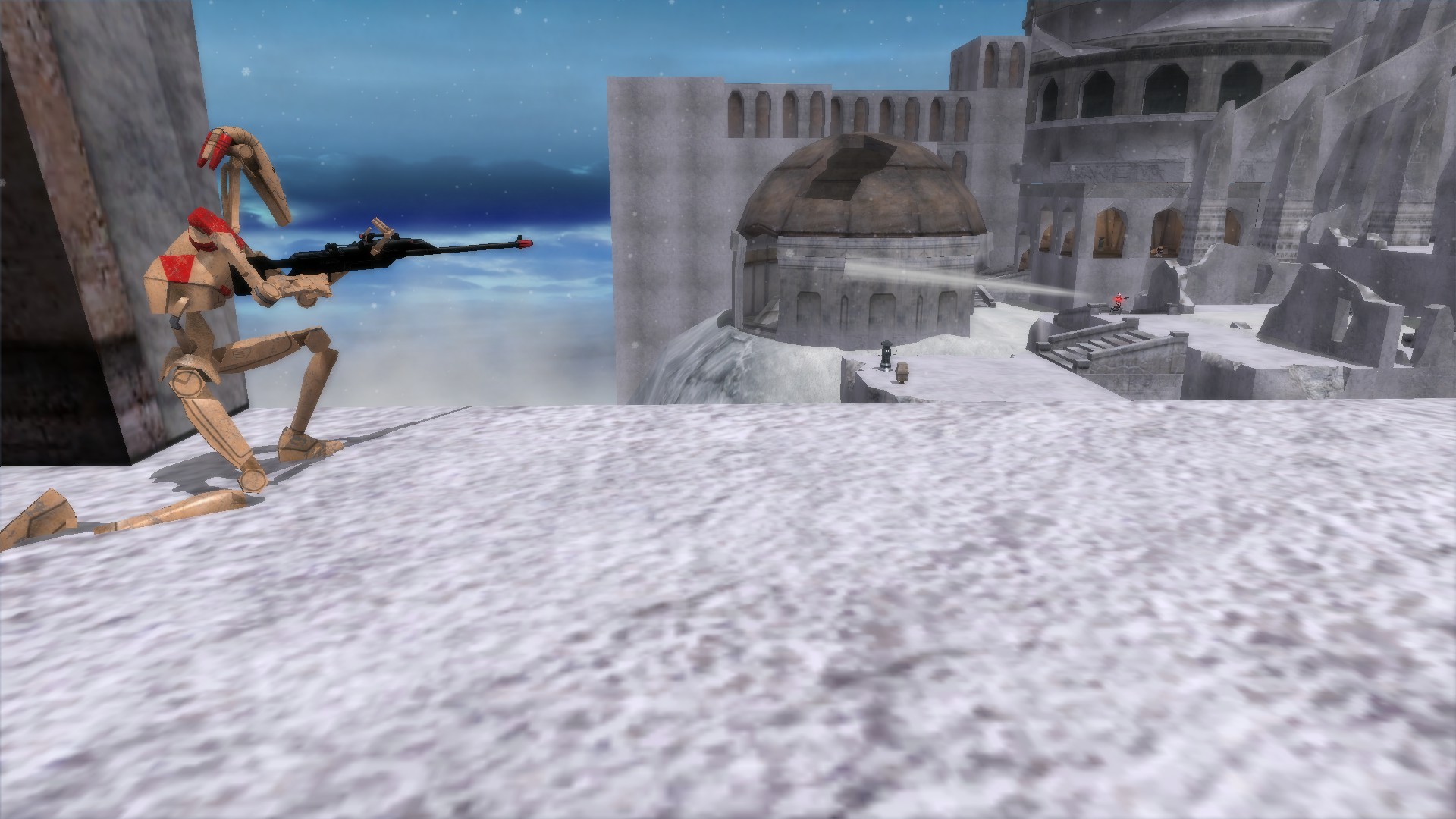 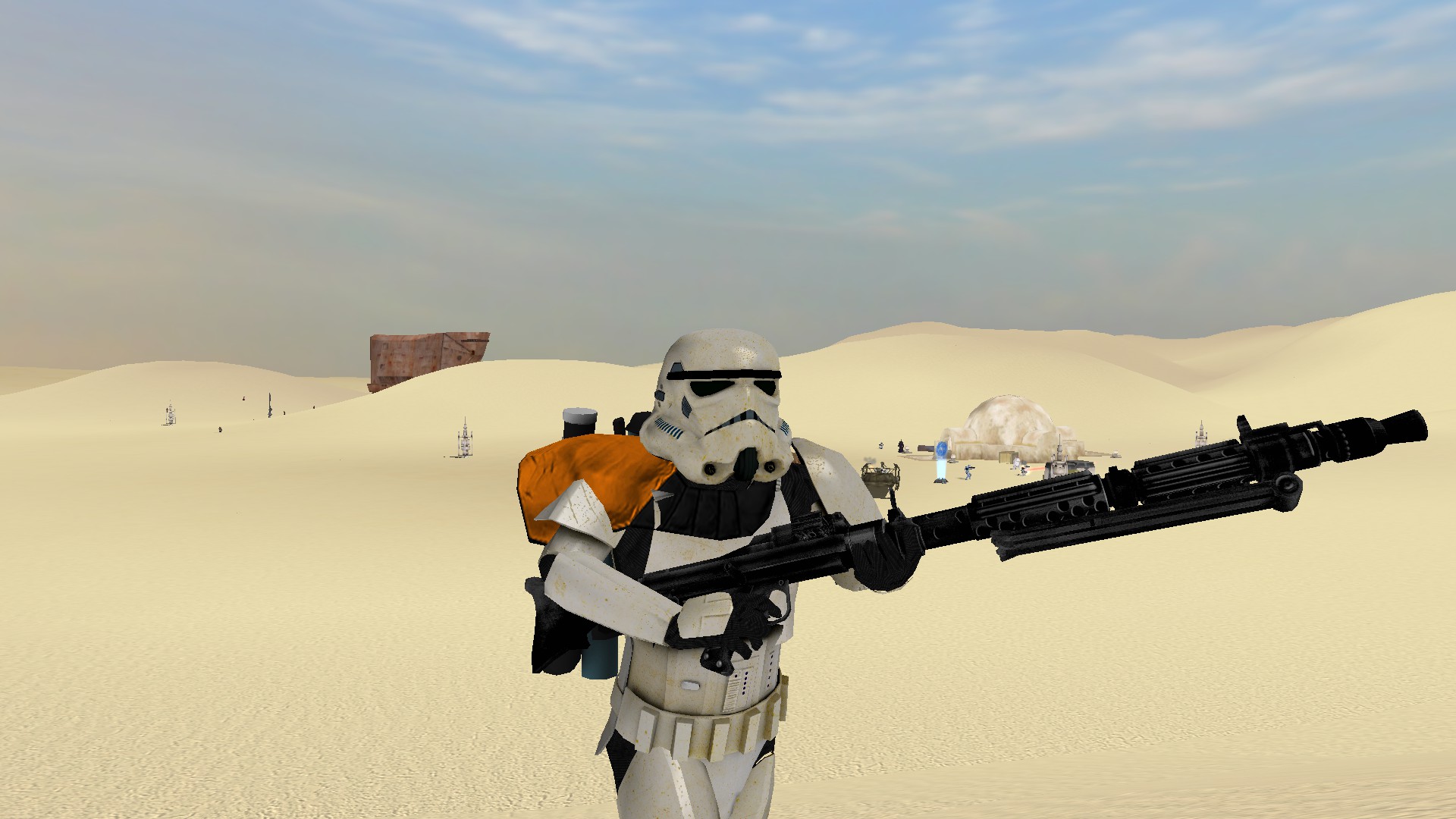 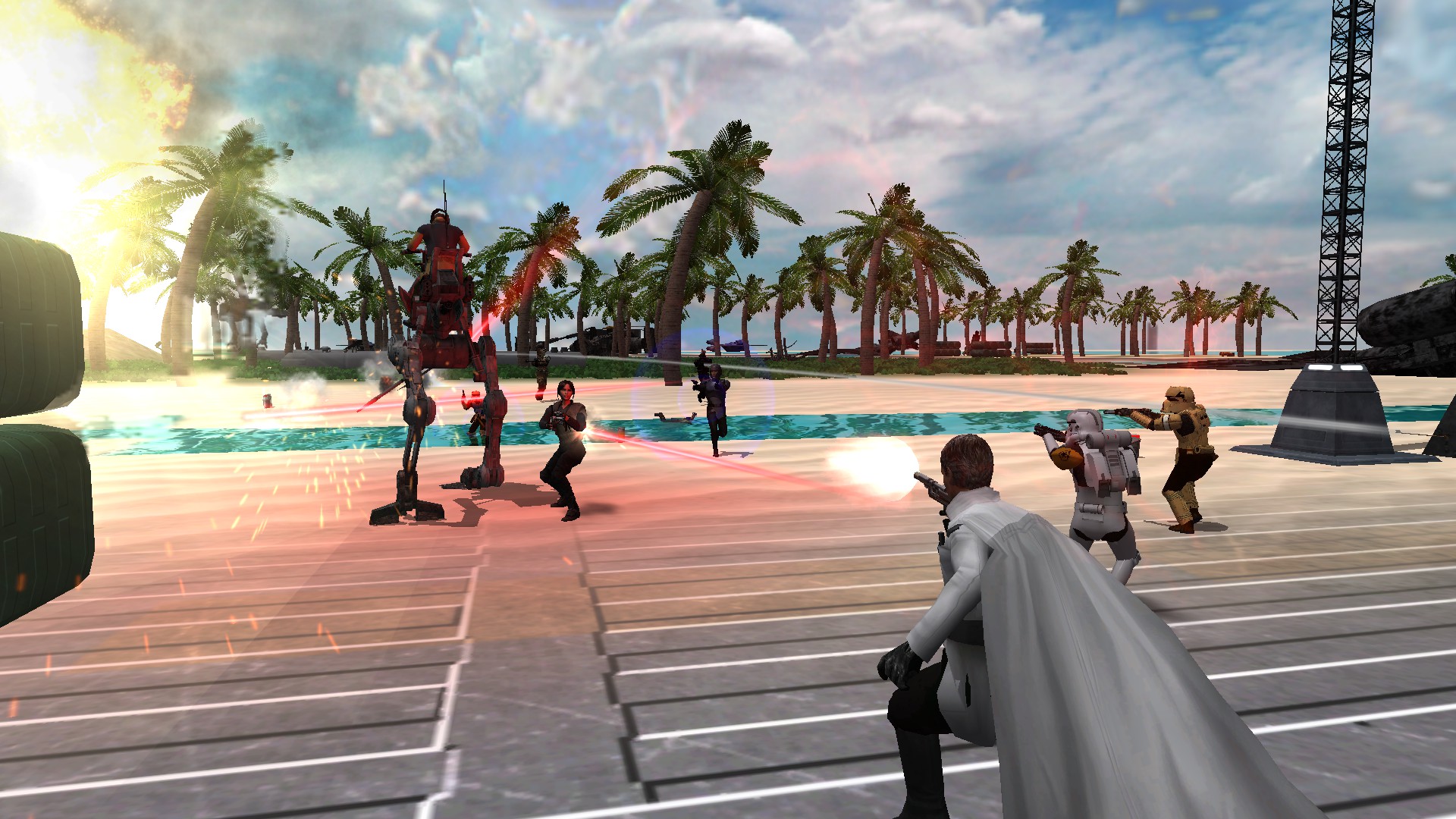 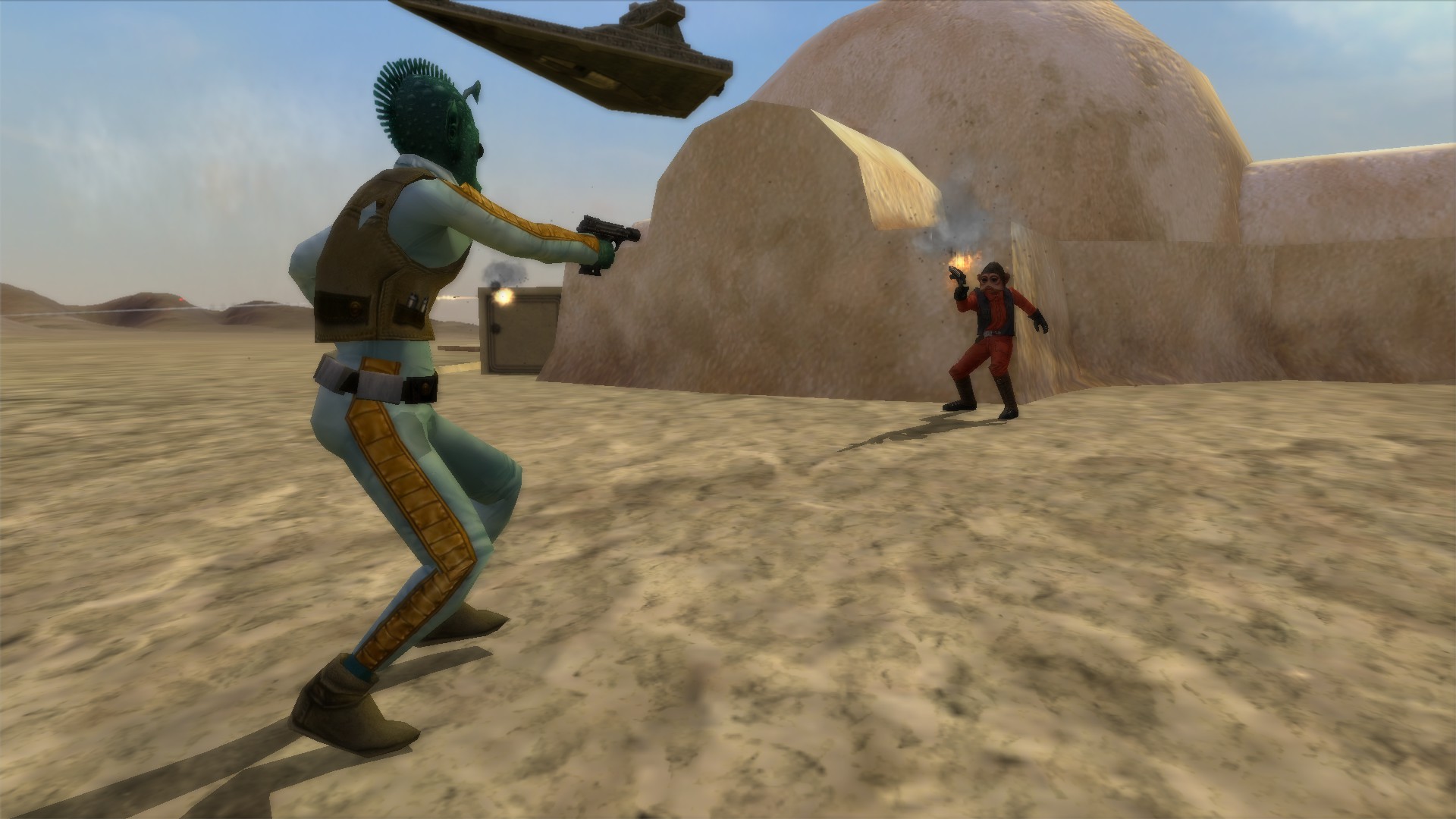 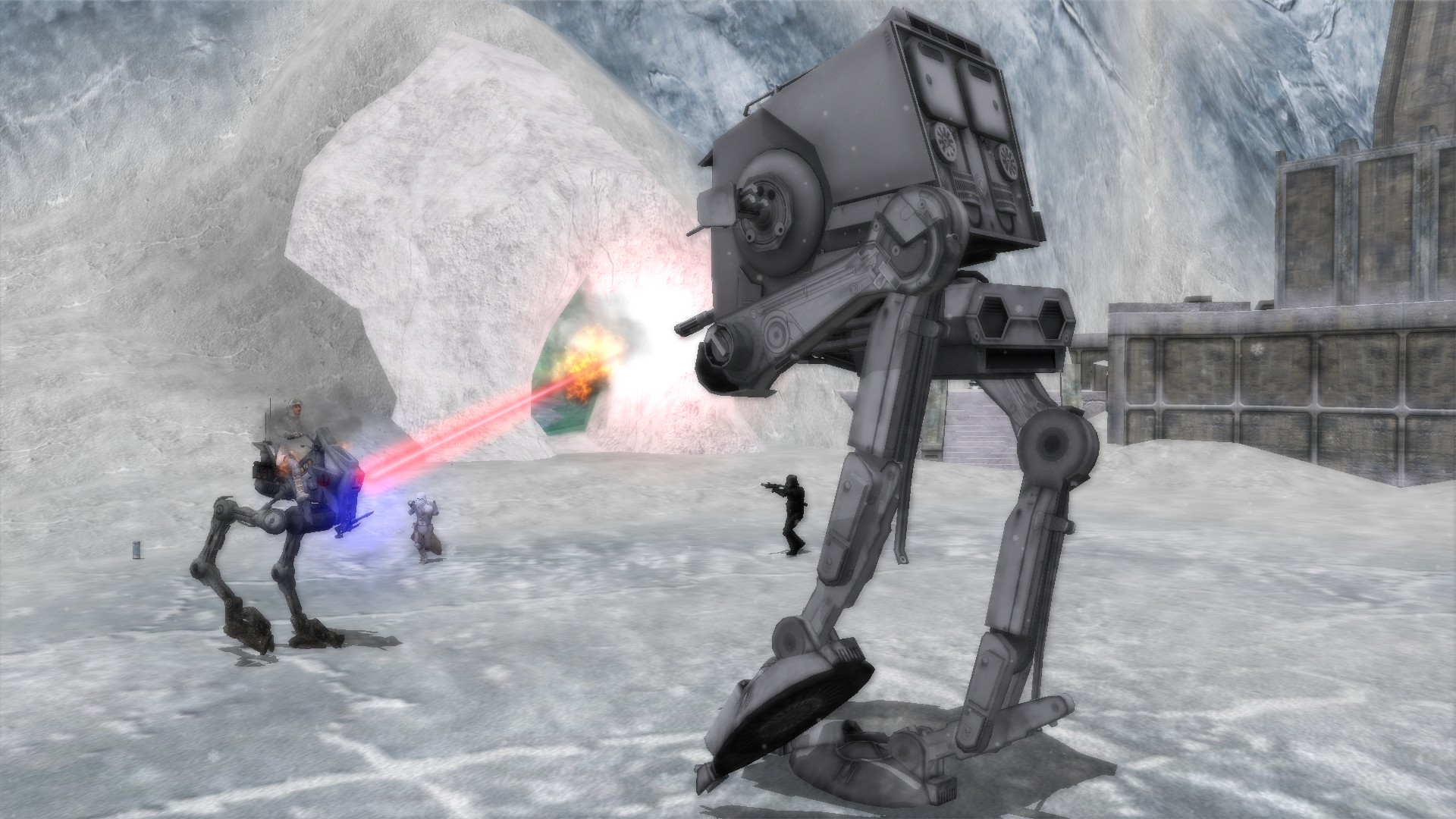 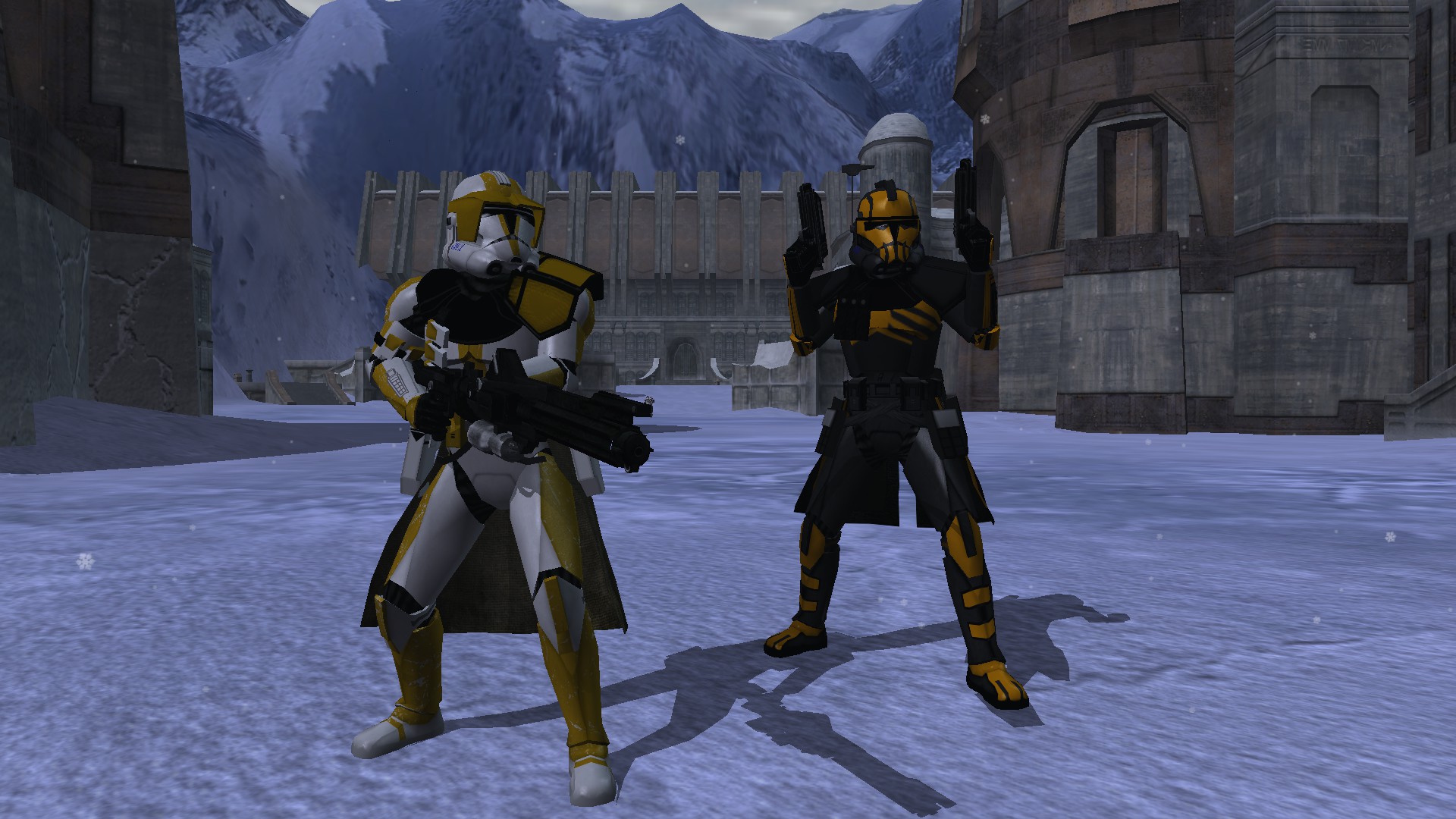 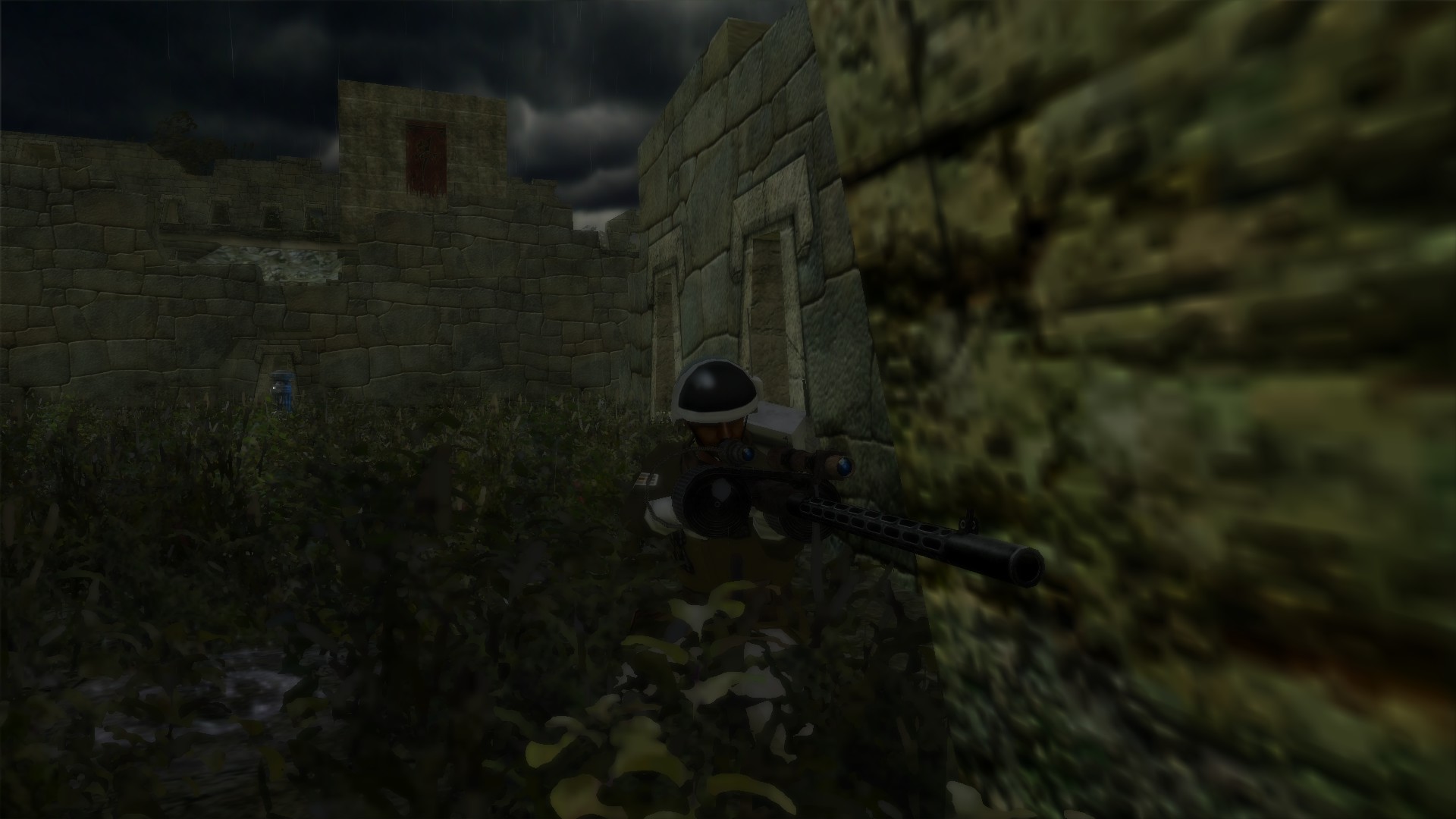 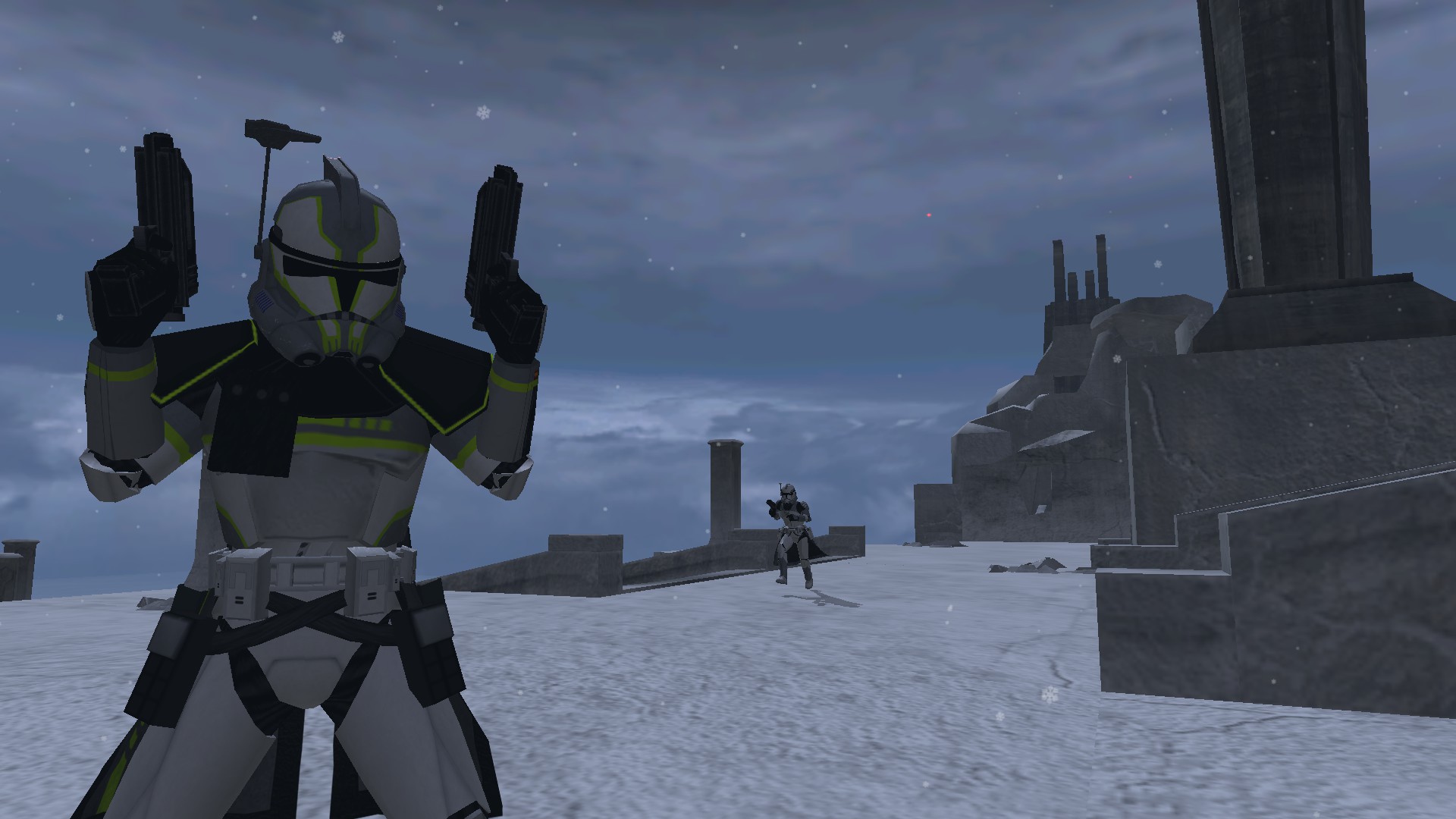 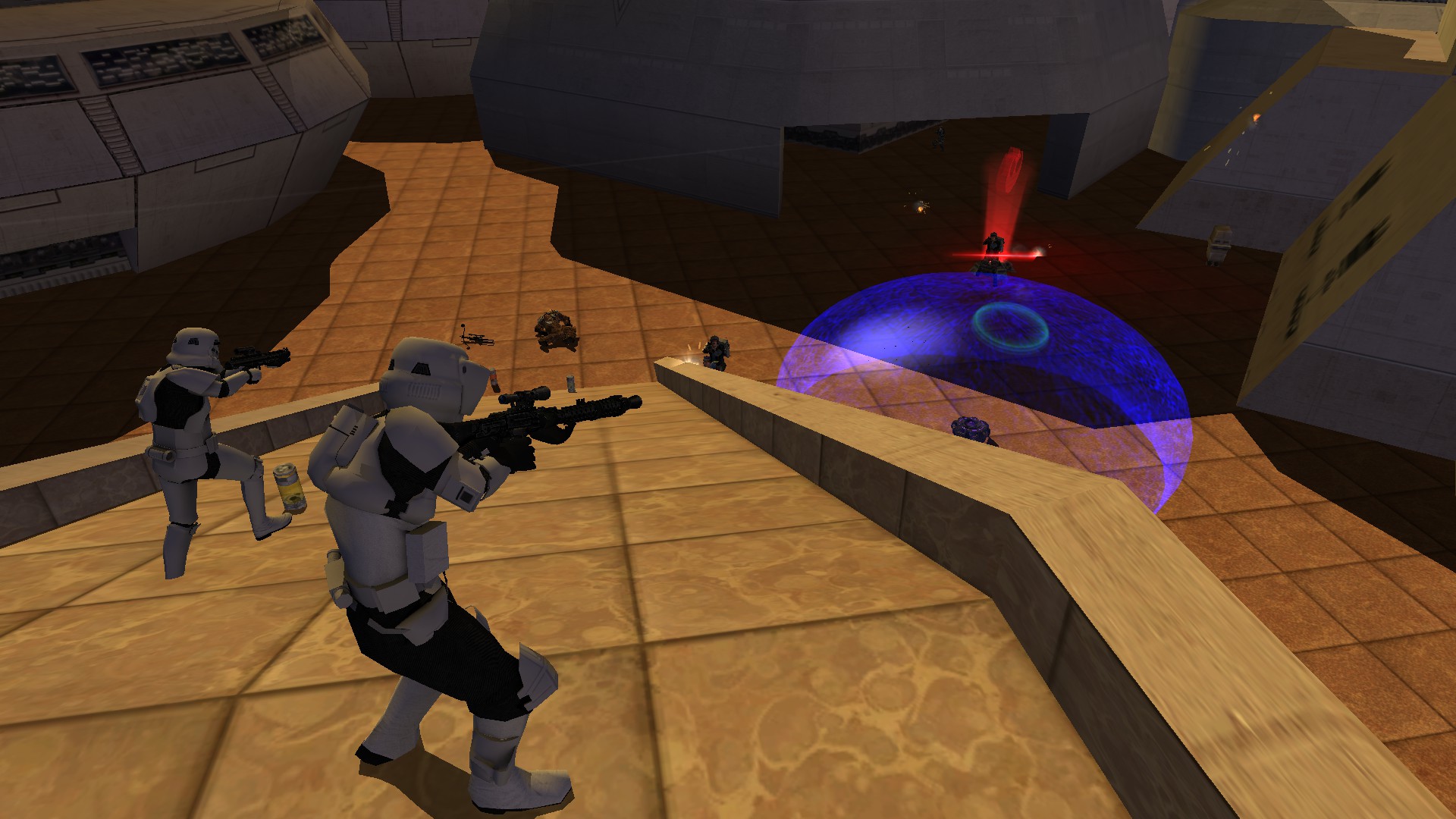 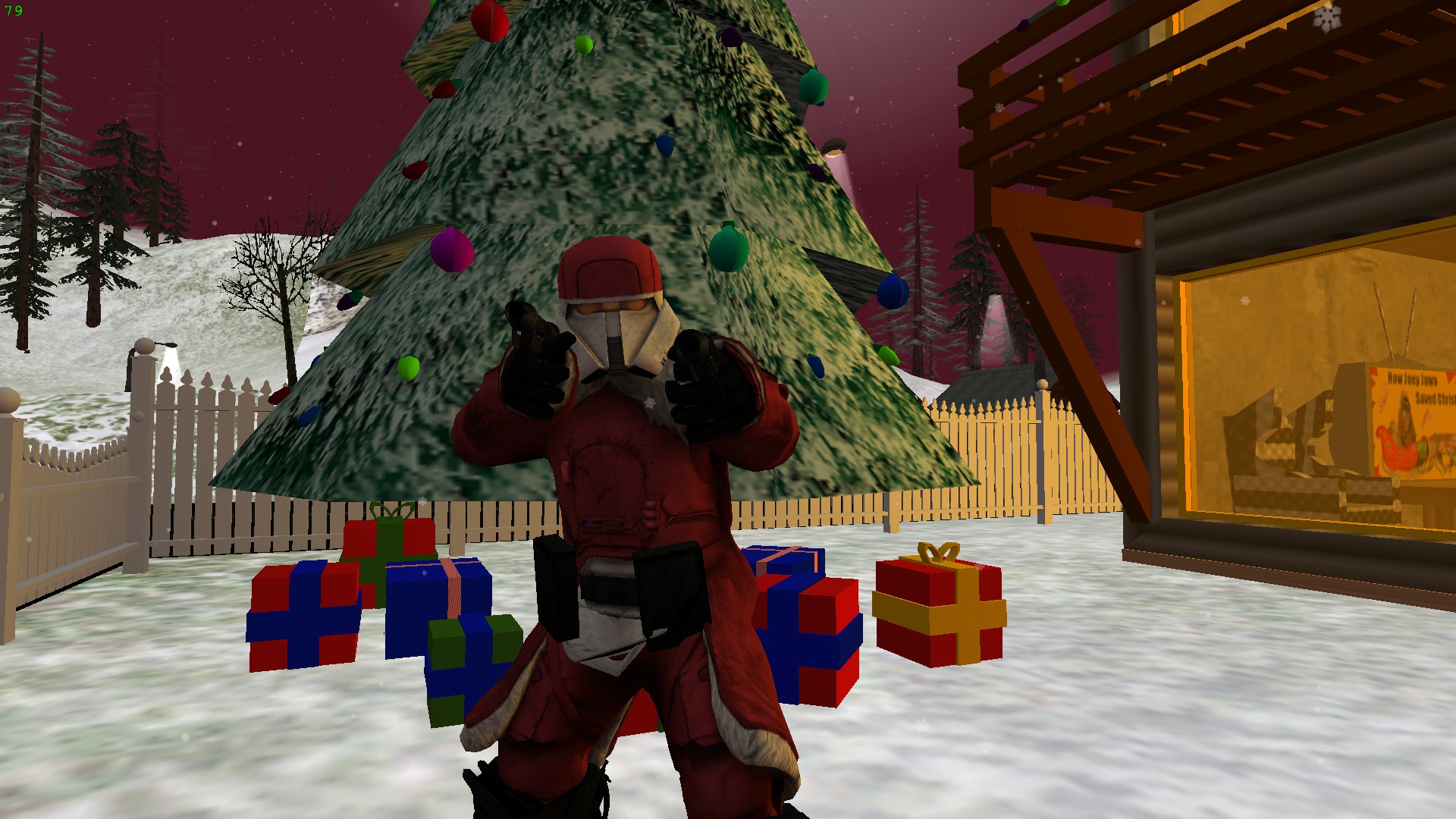 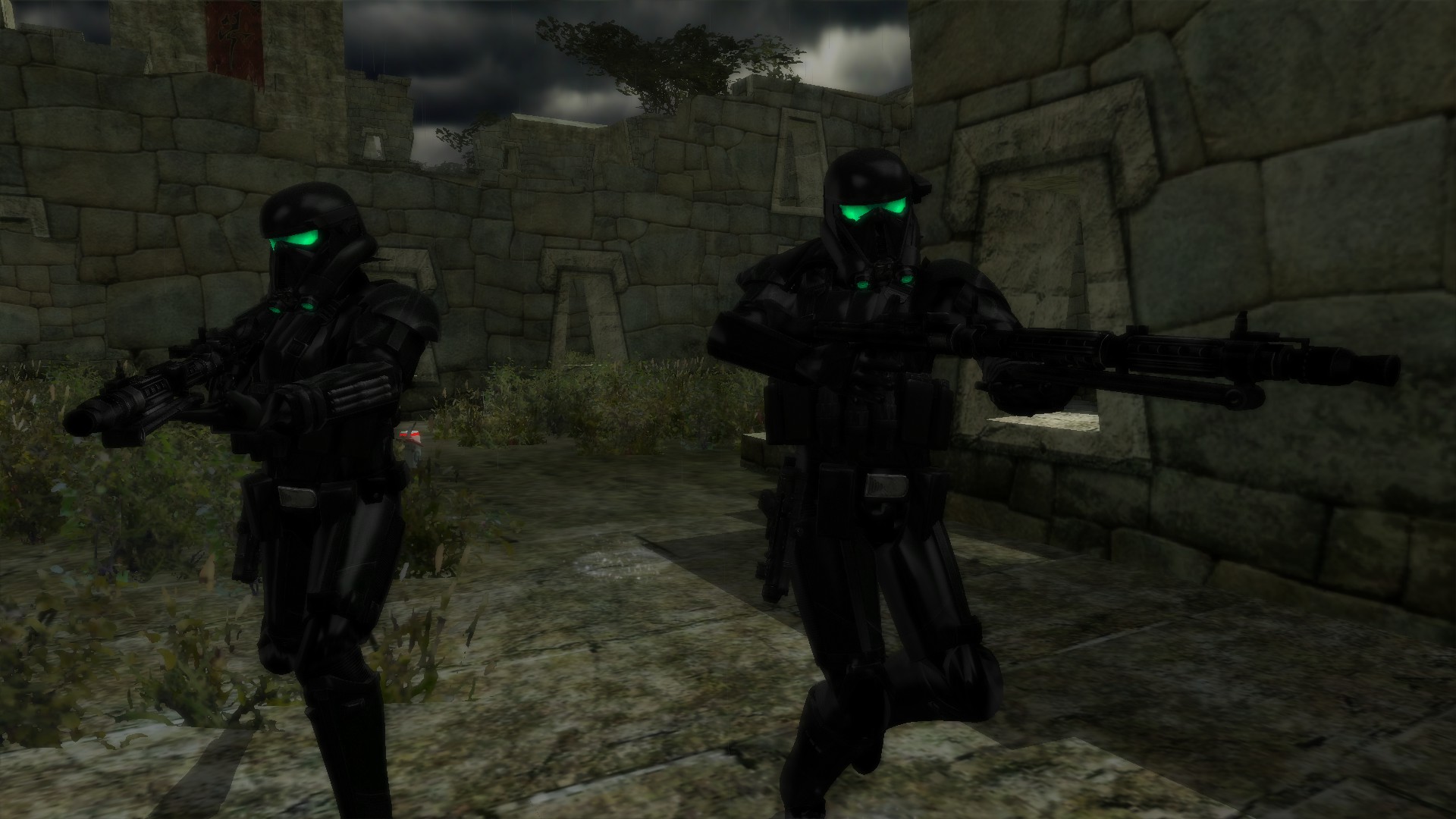 Dang, that’s a lot of maps! Hopefully some more st maps be made, I really enjoy your age of the resistance era.

i bet yavin valley of ruins will be epic with this mod ;3

What's the difference between the Xbox DLC maps and Marvel4's conversion pack?

The Marvel4 maps are the original BF1 maps whereas the Xbox dlc maps are the BF2 versions (the Xbox maps look much better, I would recommend downloading them)

I see. Thanks!
Also, would it be possible for you guys to add the other heroes in for hero assault?

Hi, I'd like to learn more about that penguin easter egg on Tusken Camp

This is awesome! Please add as many Coruscant maps as possible in the enxt batch! Plus I think Greedo would be an awesome choice for a villain in Coruscant's lower levels!

For some reason Naboo City Of Theed always crashes with the mod, but it's fine with the vanilla era.

Naboo City of Theed crashed for me, too.

How can I get this map to work with BATTLEFRONT-1035? Is there an additional thing I need to download to get custom eras to work?

Try turning down the lightning and shadows settings, you can put it higher once you loaded the map of you will

I have the same problem, all the other maps work perfectly fine.

Sorry, my bad. I thought you were referring to one of the other Naboo maps. I couldn't find it, either.

I love this mod, please make it compatible with trench war maps too

I have found all the maps and they work fine but when I try to play with the bf1 converted maps deltas era doesn't show up? anyone having this issue

Are you using Marvel4's converted maps? It does not work with the conversion pack that includes the KotOR Era.