Due to architectural compatibility issues(64x vs 32x) that have been brought to my attention, I am releasing a 32x and 64x version of my latest progress. The original v1.2 build was only in 64x so I had to make a new, current build. Some slight progress has been made from v1.2(finals are finally over and I can kick it into overdrive.) Furthermore, after issues with the Indie forums, I'll be starting a new one elsewhere. Also, join me every Wednesday at 12pm(Noon) EST for "Zee's Pokemon 3DXP DevCast" for frequent updates and happenings in the world of game development. Please comment any issues you have and I'll attend to them as soon as possible. 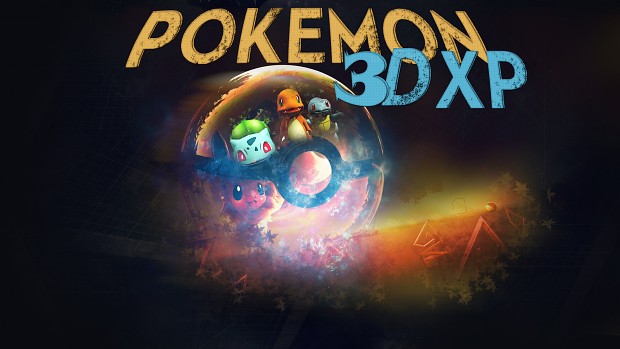