Patched December 30th 2016! (see text below) A new version (May 8th 2016) of the MOS 1.7 Hobbit Trilogy Dwarves_Units submod (previously named: MOS 1.7-The Hobbit Dwarf Units PATCH). The download has three versions of this mod and adds several options to change various other things about the original MOS 1.7 mod. Patched December 30th 2016 to eliminate a crash that happened when the game script tried to spawn a unit that was replaced with another one by this submod.

Note: This mod has not been made, or will be supported by the MOS team The creator is King Brian. For support and other info go here: 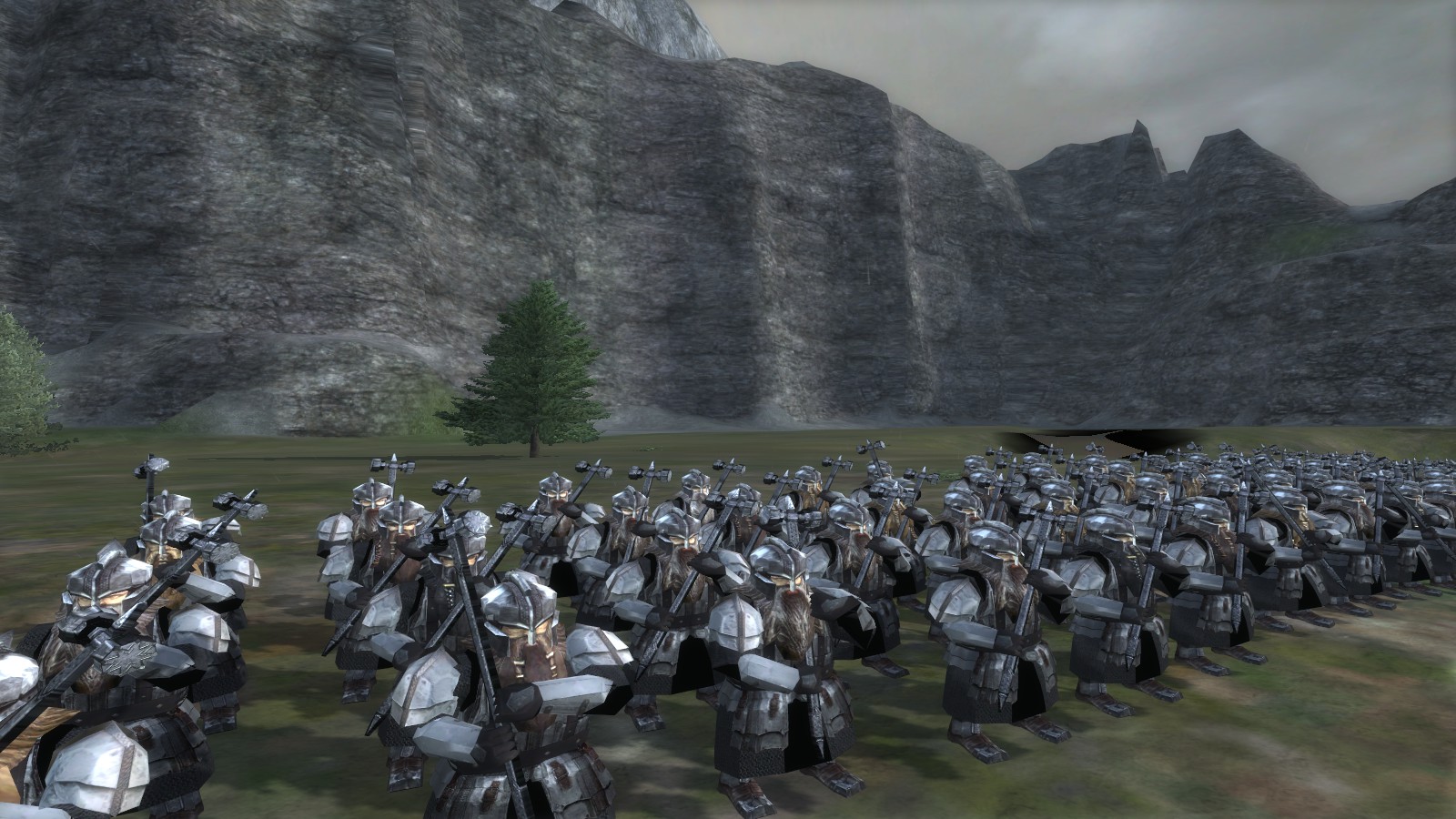 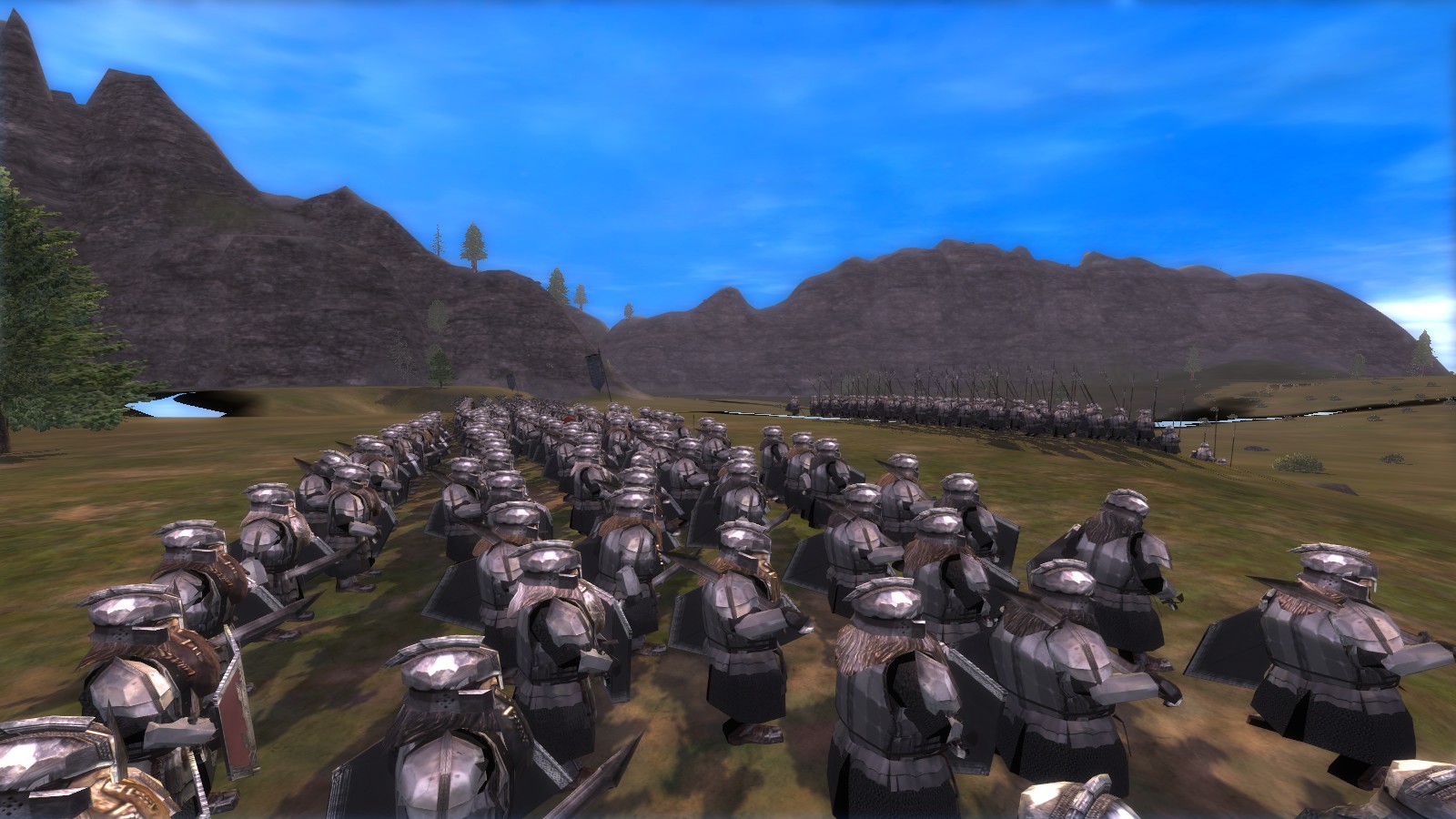 Install instructions and other info (text written by King Brian):

-Note: I suggest running the cleaner bat after installing the mod.
-Note: If you are upgrading from one version to the other, simply overwrite ver 1 with 2, or 2 with 3. if you are going backwards, delete the iron_soldiers folder, replace everything with the vanilla files(link below) and download the version you want to play to avoid files from cluttering up and for compatibility reasons.

To install, follow the link, download and extract from the zip.file the folders contained in it, open it with 7zip or WinRAR or w.e and then simply go into the file of your respective version of the mod and copy/paste the data folder inside it along with w.e compatible sub-mod you want in the sub-mods folder into the Third Age TW folder so it can merge with the data folder already there and replace the needed files.

For the latest version/patches and info about installing the additional other submods this download contains, please visit the Total War Center homepage of this mod. It is there that King Brian posts his latest downloads/patches and instructions. There will be little to none support for this mod on Mod DB. 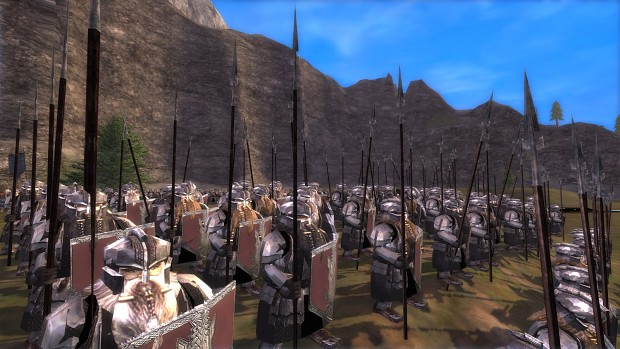 In the original trilogy they have golden armor.