First Release Patch 1: A quick release to address major issues and crashes. Includes latest fixes. Apologies for the inconvenience. Kane's Wrath was left at an unpolished state after the game was abandoned for EALA future games. This mod is an attempt to fix the myriad of bugs and gameplay inconsistencies left behind.

Added fix: Fixed some projectiles not playing effects on impact 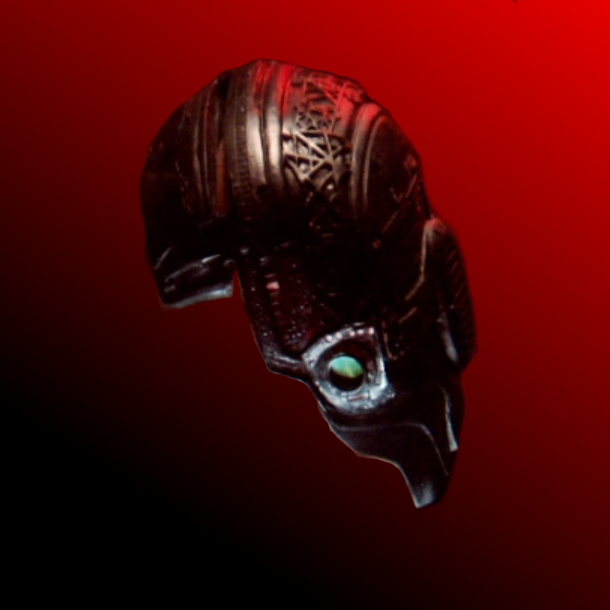 This is high quality stuff and should be the standard way to play for everyone.