Weclome to the new era of far cry 2 gameplay! Now you are a part of endless war between OFOT and SNS rebels! Don't try to change everything sharply, because the player's health is less by half and damage dealt to enemies is increased by 50%! In addition, I added some amazing gameplay features, such as silent machete kills, shooting while driving etc 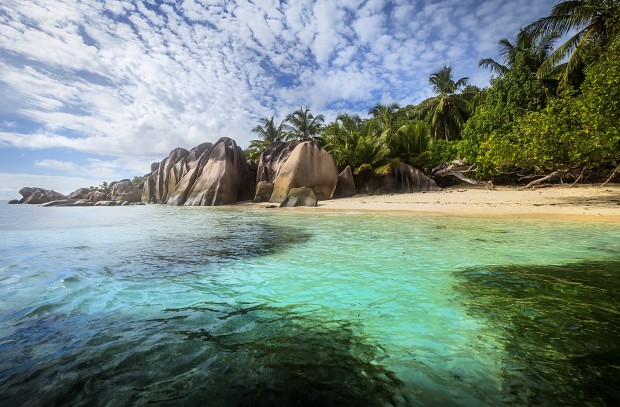