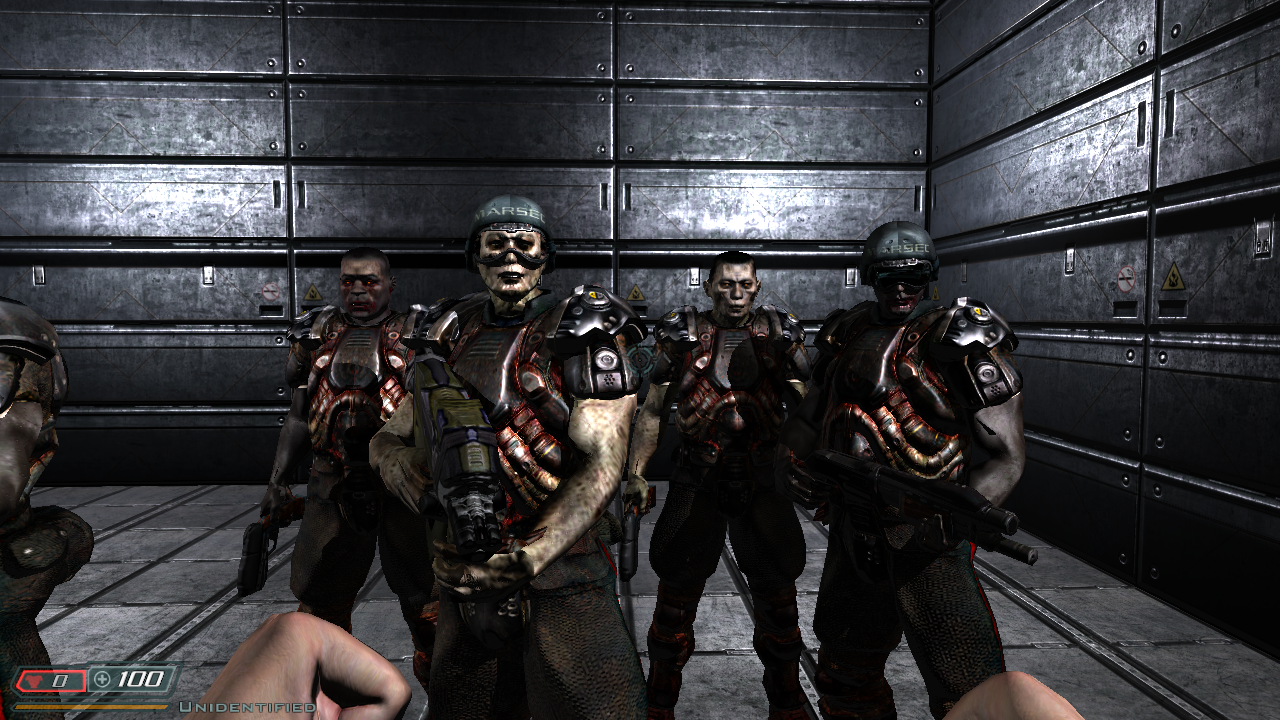 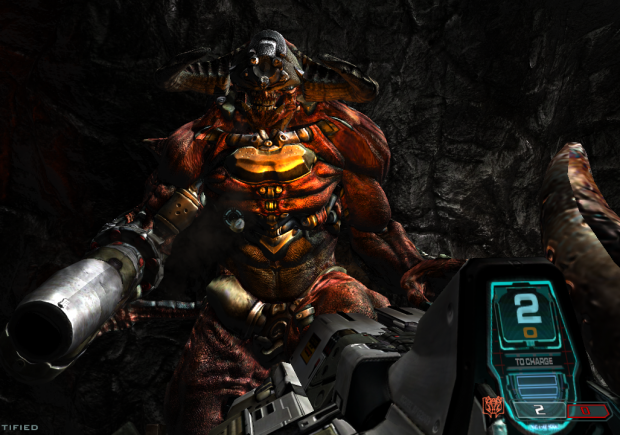 sorry for the noob question - does this include the wulfen and perfected doom texture packs?
thanks

actually perfected is no long in here, my own

I am curious as to what was in the 3.1g update?

Also, if I may make a suggestion, I think it would be more beneficial to everyone if you just provide the updates file with these smaller updates, rather then having to re-downloading the entire game over and over again.

a fix for something I missed before

Is it possilbe to play this with Github.com?

Installed over gog version, now my game is on japanize or Korean or Chinese or any other Asian languages.

Any plans on creating cumulative 3.1h build? So i won't need to download two zips

Also, is that normal that i've got some red lines in console while in game?

You probably found the answer but open default.cfg with notepad and just add this line seta sys_lang "english" to the end.

i must report one strange problem in lost mission level exis lab sector 1."open" script not triggered,so teleport stage door/first visit/ is not active and game stuck to proceed further.

..and some shadow flickering.

Many of the red colors are slightly more pink/purple now. How do I fix this?

When it came out, I was a Doom3 hater. I wanted original Doom in real 3D. I recently downloaded your additions and I absolutely love Doom 3 now. Everything is set to 11. I have one suggestion - blur is fantastic, but even set to 32 it makes it seem like frame skipping when you barely move your view. How about scaling the blur based on how fast your head/view is moving? So if I am looking around very slowly - nothing blurs. If I'm running or turning around quickly - I get the full 32 (or whatever max is set) The only other thing would be makie the imp fireballs brighter - they seem awfully dim for hell fire. Anyway, thank you so much!

any chance you could release a 3.2 with the latest Moddb.com ??

Player cast shadows and EAX audio would be great.

even execing doom3.cfg results in stutters that are not in the base game. This was Alpha Labs 1 I.imgur.com Another one can be found by running into the Kitchen in Mars City. If you run around the level and reenter the kitchen it will stutter again. I.imgur.com

When I put the Ungibbable mod my game crashes?

Where would I get the 3.1h file? I don't want the gun sound change from 3.1j but I don't see it anywhere on here, and I'd rather not get it from shifty looking sites I found on Google. Thanks.