MAKE SURE TO DOWNLOAD THE HOTFIX! The main feature of this update is massive rgo changes through the world. Most of the fun minors now have their historical production and deposits represented at least partially. The areas of conflict, such as Istria, Savoy and Alsace-Lorraine, are now more important to the countries that might want to take it, to encourage and reward taking said land, although following historical limitations. There is no longer a solution to any coal problems from simply taking Nigeria. It also includes mild buffs to turks, fixing the russian dismantlement so that they no longer lose core russian land such as the urals, makes capitalists build factories more often to encourage industrial variety in the AI, some reworks to persia and it's expansion decisions to be more historical, and some other changes. 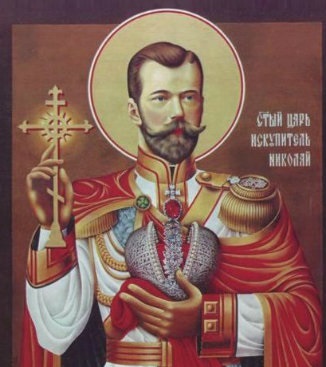 VGH.... the million strong coal miners of biafra... what covld have been....