This version adds a lot of small changes, mainly making a game as Germany or Austria slightly more interesting. Btfoing US and installing a non-democratic government there should also be more fun. It also hopefully reduces the number of games where Bavaria becomes GP. I also feel like the AI should be even more competent now, raising a greater number of soldiers. Next version should include some cool stuff for Japan, which hopefully also makes the AI japan regularly more competent

partially implemented a small blood & iron patch, which means:
you can now burn the statue of liberty
some civil war changes, and some more flavour events, mainly for France
great game now also applies to tibet and uyghurs
provinces around the himalayas have been changed a bit, and a province has been added to the americas to represent groBtexas
small rgo changes
the basic genocide decision no longer kills slaves
changes to italy and US colour once they go communist
partisan rebels fixes
a decision for italy to regain some of their cores if they got dismantled and are now a fascist/communist country
france can buy luxembourg
improved flag for HMS russia and for Ezo 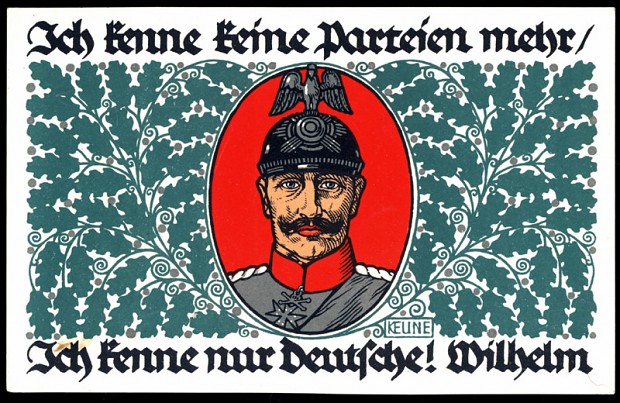 why would u purposefully take out cultures?

peformance, pie-chart readability and because some are meaningless

Can you pass me the files for the game's AI? to be able to adapt it to the HPM or Cold War mod that are my favorites. I am tired that wars are fast or that the allies surrender easily like when they occupy France and my troops just come to help and surrender quickly having several allies

Those mods have different warfare, economy and also technology. It's not compatible