The 0.9 version is close to be ready for the release, but i've noticed that some people still playing with the 0.8 version, so i made this quick fix for those who are tired of the slow running speed in this beta. This patch changes running speed, health, bleeding and stamina rates along with a few corrections. It is recommended to those who want to try version 0.8 until the next release.

* Check that you previously installed Call of Pripyat 0.8.
* Just copy the desired "gamedata" folder into the Call of Pripyat main directory.
* Then, allow Windows to overwrite the existing files and you will be able to play Call of Pripyat without dying from exhaustion every 10 meters.

* Restored vanilla bleeding and Stamina rates.
* Restored 0.7 version running speed.
* The SVU scope has been replaced with a proper version. 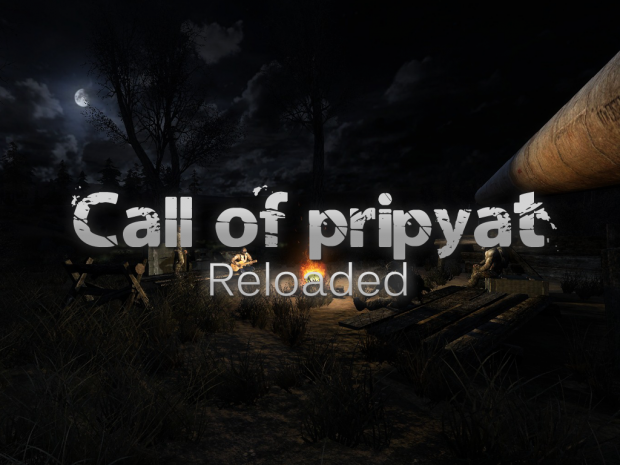 Thank you for this update :)

I'll definately try this mod after i finish CoP, by the way, is this mod still alive?

yes considering he just released the patch in april

Thanks for patching the mod, to try to be said

And I will tell

Does the mod changes weapon's power? Or are the enemies still bullet sponges (requires many hits to kill)?