The second alpha of this game. This alpha demonstrates improved textures, models and animations which will be used as a base for the upcoming releases. The aim of this release is to test the compatibility range of the game keeping an acceptable level of quality in the assets used. The current alpha, however, also features in-complete features such as player and camera control and hence should not be considered while judging the quality of this release though should be reported for any bugs or problems. 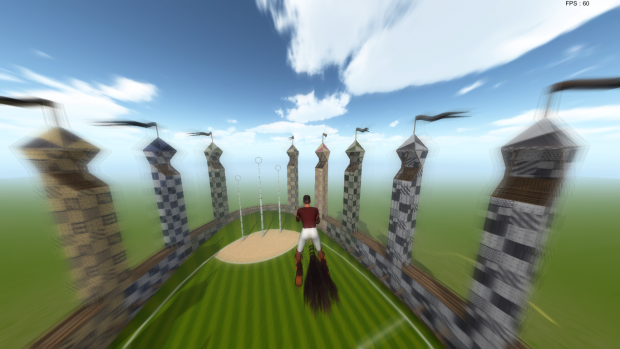