Digital Illusions Creative Entertainment (DICE) is a leading game development studio. What started as a small project in the 1990´s has resulted in a company creating bestsellers such as Rallisport Challenge and the Battlefield series that made the company the number one game developer in northern Europe. The company was aquired by Electronic Arts shortly after the release of Battlefield 2. 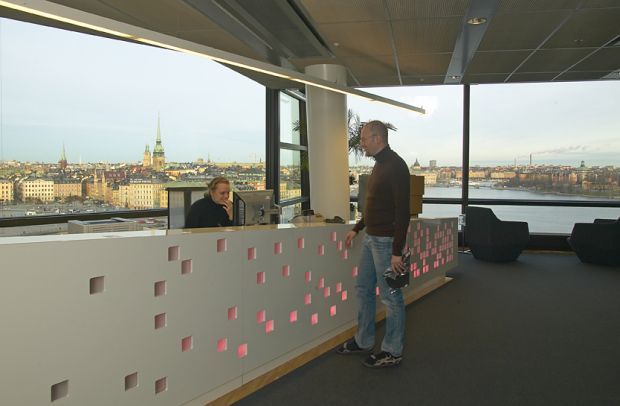 Omg steve jobs is still alive I knew it!