unfair advantage with a twist. lore of map: a series of GDI personal have seen the the falsehood of what nod have been trying to prove. while nod will not allow them to join their ranks they also have been seen as traitors to GDI during the battle between 1-2 commanders (you and a friend) against an endless wave of hostiles... their base of operations was unfortunately placed in the middle of the battlefield and will try to defend their base for as long as possible. (this is a CPU faction built into the map.) either use them to your advantage or as a time saver to muster your forces and defend yourselves. or take them out yourself. be weary however as this forces are not be idle and will produce and maintain a force count of abled body soldiers. to defend themselves from all threats even you. (map 1 of 2-3) map made around chemical warfare, to help newer players to active aggression

To those wanting to play this map or any other custom map. in order to play it you will need to place the file into your map folder in AppData\Roaming\Command & Conquer 3 Kane's Wrath\Maps unzip the folder and your free to play.

hope you enjoy and give those active aggression ai a run for their money.

Note these are fan made maps not official

Fixed command post and refinery in creep Ai base to be on team. 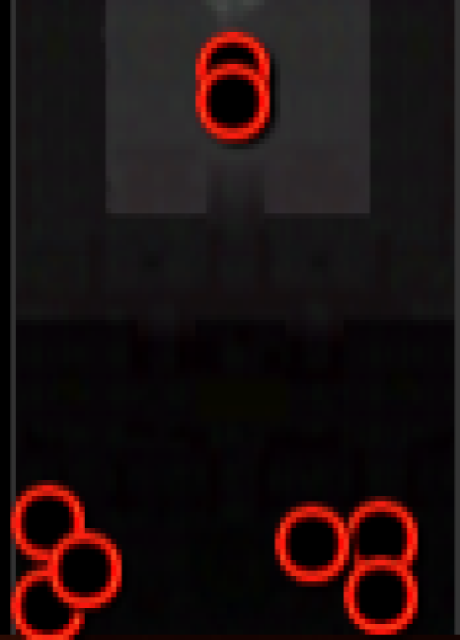 This is not an official map for chemical warfare. just fan-made I suppose.

this map has been tested over and over to make sure scripts work. if for some reason units have not garrisoned bunkers and transports one game they might another.