This small mod replaces the predator's disc with the Tron 2.0 video game's identity disc of Jet Bradley. The predator's red disc trail is changed to blue, as well as the disc sound effects are swapped to match those in the Tron 2.0 video game. The last small change is on the predator's hud, where the predator disc will now show the identity disc in its place. Tron 2.0's identity disc mechanics seem to be built off of AvP2's predator disc. I had the idea to swap the model for years and finally figured out how to do it. I hope you enjoy derezzing npcs and other players. The Tron Disc is a fun model swap to play around with. Fight for the users! 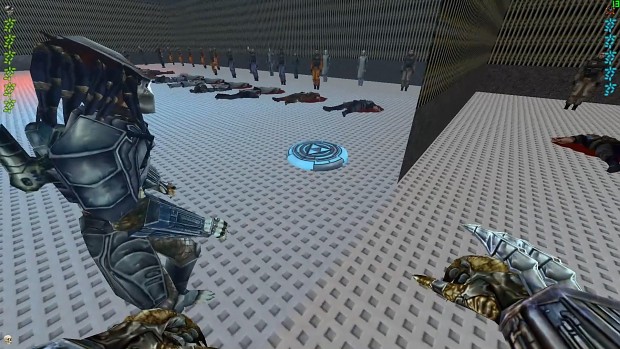