This weapons audio has been archived by the uploader because it is out of date and no longer supported. We recommend you browse the file list for the latest weapons audio.

The Primary function of this add-on replaces the distant fire effects with ones from JSRS 4 for Arma 3 and adding new bulletcracks to replace the "whiz" sound effects. It also replaces a few of the weapon fire effects. Eventually I will replace all weapon effects, and add more variation to the distant effects per gun. AK and Pistol firing sound replacements from STCOP Weapon Sound Pack Suppressor Firing Noises from STCOP Weapon Sound Pack

Huge thanks to unethicalrus and Souvlaki on the Anomaly Discord for their help. This addon wouldn't be a thing without them!
Also thanks to Lord Jarhead and the JSRS team for their amazing work with the ARMA 3 mod that some of the files are sourced from.

Removed bullet cracks and base.ltx file to increase compatibility with other addons (recommend the Escape from Tarkov Bulletcracks and impacts addon here on Moddb) Moddb.com

Extract the "gamedata" folder into your Anomaly 1.5 Beta 3.0 Main Folder.

Replacement weapon sounds for every weapon.

5 layers of audio with different distances at which they play, Close, Mid, Distant, and Far with a Trail layer in between these to add echo and intensity to nearby fire. (Vanilla beta 3.0 has 2 layers total)

Different distances that each type of firearm can be heard, with Pistols/SMGs being shortest, AR's further, DMR's even further, and Sniper Rifles as the loudest. Also includes new bullet cracks to help with the atmosphere of firefights.

Let me know if you run into any other issues and I'll do my best to address them!

Thanks!
Some videos where you can hear the distant effects. 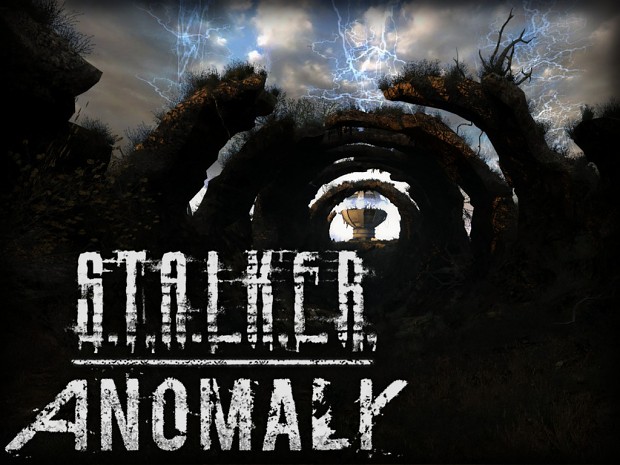 This is ******* fantastic! The zone sounds a lot more alive and dangerous.

f to that dude who failed his mission by getting his companion killed.

edit: oh wait ur that dude

Should be fully compatible with any save game on beta 3

will test and report back

Gonna check out and see how it works, will be back with feedback

Fantastic work! sounds are a lot more immersive and fearsome.

I fixed a crashing issue. Heres the fixed .ltx
Replace the cfg in gamedata/configs/items/weapons
Drive.google.com

Was it the vsk file? I had to manually rename it and I was just about to report it.

overwrite the file in gamedata/configs/items/weapons
with this Drive.google.com

this is by far the best add on for the game, sounds are crisp, new weapon sounds are great, the distant sounds really bring a lot of immersion and make the zone feel even more alive. Amazing job dude.

Will this work with Dead Air?

Or it would be to much work to do?

I'm really hoping to get the anwser :/

I don't think it will, sorry. The sound layering is from engine changes.

Damn, i knew there will be engine problems :///

overwrite the file in gamedata/configs/items/weapons
with this Drive.google.com

As an ARMA fan, I totally appreciate it.

whenever i install your ****, the game wont start. even with backuped gamedata folder. i dont get it. the files only change the gamedata folder, when i revert the backup, it doesnt work. wtf is this? does it write into another file in another folder?