Me (Johnyboy1) for the map and Petroglyph for the tool

Play as the rebels to defend the jedi or play the empire to wipe them out . Includes a small base for the rebels and only a attack force for the empire (be careful) . There are Mandalorians aiding both sides and there are many hostile mandos so be careful when attacking . It is very fun and i will modify it later . This map is for the mod "The force unleashed mod" for eaw foc . 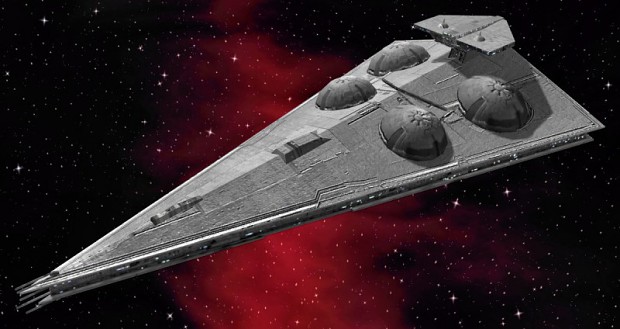 Sarcasm: I didn't realize Raxus Prime was actually an Interdictor class Star Destroyer. Now I have been enlightened!

He probably didn't have a picture of the Map as a preview at the moment.

Perhaps then you should use Steam or Xfire? They have image libraries where there is often a button to press to access them at their source.

Also, it's likely in folders for the game itself, if you're using the default image.

i used the prt scrn button and it is not in the folders of the game . I know that because i checked

The "print screen" button only captures the screenshot and imports it into Windows' clipboard. If you want to save the image, then open your favorite imaging program (I use MS Paint), then press "Cntrl" + "V" to paste the image. After that, simply save the file.