An alternative weapon replacing the Predator's disk with a Shuriken as seen in the AvP movies. Also comes with new multiplayer kill icons and new sounds. The Predator Weapons Pack is included as an update to the Redux 2.0 mod. If you do not install AvP Redux 2.0 before the Predator Shuriken II addon you will be missing textures and the game will likely crash. 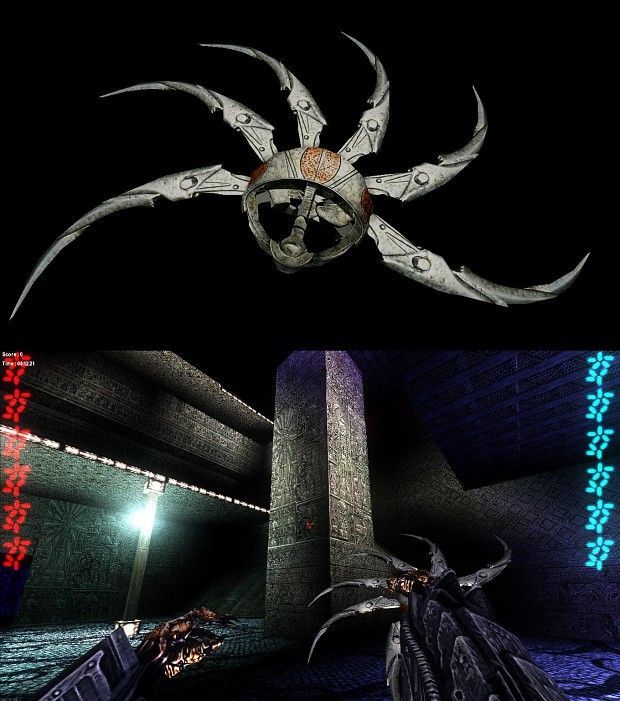 cool. looks really pretty. Somebody should look into fixing the POV though its really old and might balance things out. Thats if its not totally hardcoded that is.