Among the wooded outskirts of Brihammaggan City lies a hidden underground base. Its purpose - to serve as a storage and experimental facility for the relentless enlargement of the United States military, for Brihammaggan's ever expanding martial law, and most of all, for the luxury of the city's overly power oriented, wealth obsessed businessmen. The base, in short, distinguishes itself as a small-scale Area 51. Unfortunately, those who work at the base have consistently failed to meet numerous safety regulations among other minor expectations set by the U.S. dictator (or supposed "president") himself. The off-site managers of the base, nonetheless, seem not to care; they think that just as long as their work demands are fulfilled, then all is well. This has led the facility to operate mainly on its own personal whim and what has occurred since then is unknown. 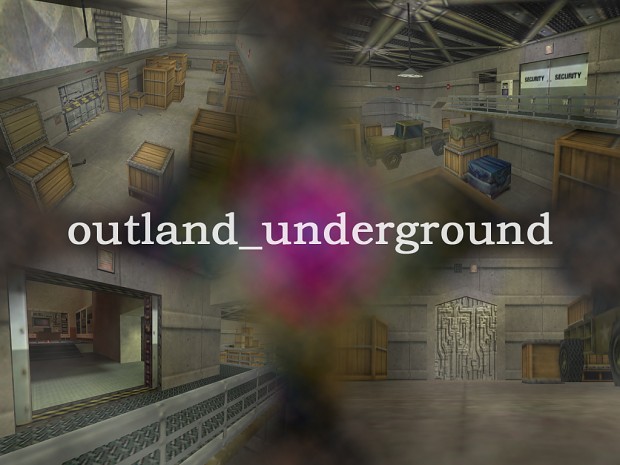 The pics remind me of Stalkyard, just because the crates C: