This map was completed early 2010. It was originally for a mod within Garrysmod known as Zombie Survival; it was, of course, a joke towards the community I was in, but it has remained on the servers ever since as it's one of the community's favorite maps. It's virtually an un-playable map for most gamemodes, but people seem to love it for the amount of detail put into making it as silly as possible. The background changes over time and there is the original SSB:Melee music looping in the background. There is a video demonstration on my Moddb page or my youtube channel(Modeststudios) 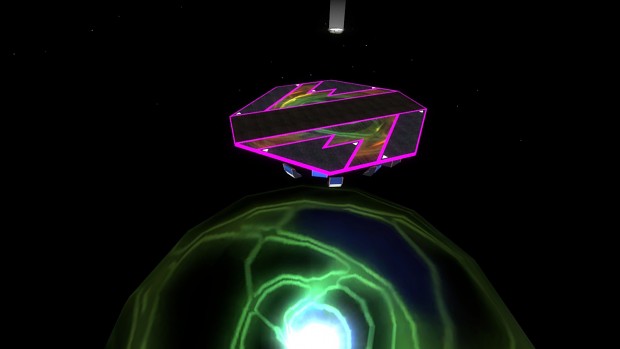 Reminds me of Ricochet

What the...? Isn't this the final destination from Super Smash Bros. Melee?