Downloaded from Gamershell, who hosted them on their website from Crymod, which has since demolished the mapping and download sector of their website. Hosted for Archival and preservation purposes, as almost all of these maps cannot be found anywhere else. Sadly, the download links for maps featured in 14 and 15 were dead ends and it is assumed these maps are lost. I do however have an external hard-drive containing over 27 GB's of Crysis Maps and Mods that may feature these missing archives and I will try to release them in the near future as a separate pack. There are no guarantees, as I cherry-picked most of the downloads before the site overhaul in 2012-2013 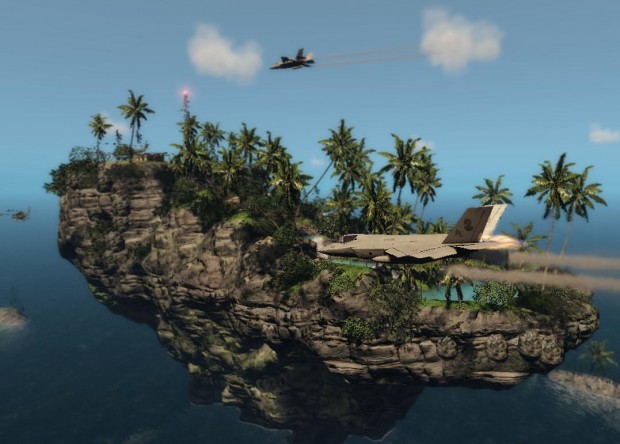