Post news RSS Xbox one says - that the Playstation 4 is more powerful does not mean anything.

Playstation 4 is known as a more powerful machine than Xbox One. Albert Penello Microsoft believes that this does not mean anything. 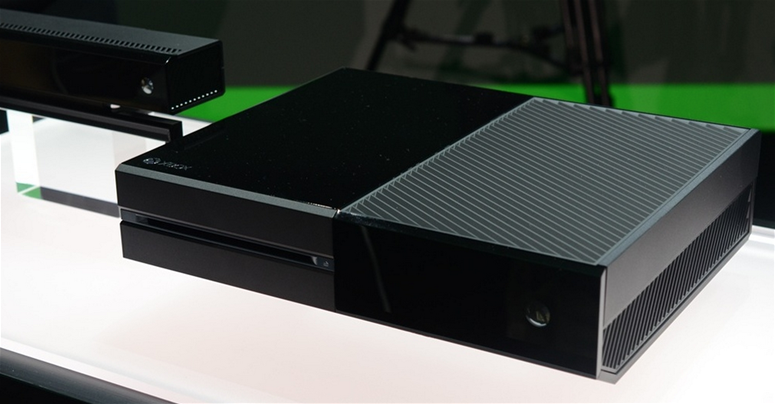 - To compare the hardware of the consoles are pointless, because we will have much better gaming experiences than our competitors can offer, he explains.

When he was asked what it meant to the players that the Playstation 4 was a more powerful console, he replied:

Penello believe that customers will choose for console games and adventures companies can offer, and he believes that Microsoft is better than the competition there. He also boasts that when it comes to hardware, so the Xbox One being incredibly fast because of the major upgrades of their servers. Without mentioning that the Playstation 4 will use the world's largest cloud Gaikai.

Within the gaming front, Microsoft may have many good games that are exclusive to the Xbox, such as Minecraft and Titan Fall. Sony offers however self publishing indie games, which Microsoft has not opened on its consoles.

What do you think? Does the hardware matter, or is it just a poor excuse from Microsoft? 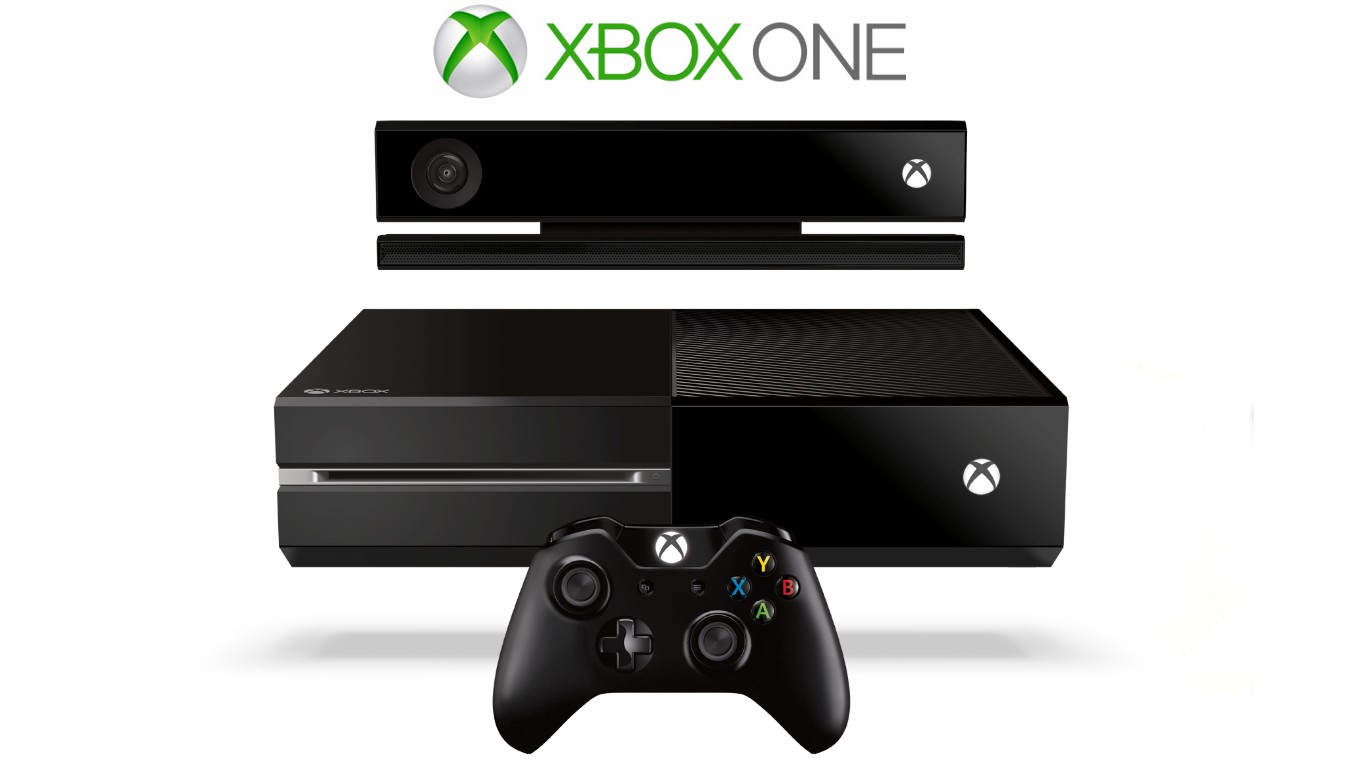 " Microsoft may have many good games that are exclusive to the Xbox, such as Minecraft"

Minecraft on the Xbox will always be known as the inferior younger sibling to the REAL Minecraft which is PC.

All the consoles can continue their ******' contest all they want, but at the end of the day they can't hold a candle to the PC Master Race.

unfortunate that Consoles are still alive:( if they were dead we would see AMAZING games on the pc....

"because we will have much better gaming experiences than our competitors can offer, he explains."

Titanfall isn't even an xbox exclusive. Its coming for PC too and sry but there is only 1 way to play a shooter. Mouse and keyboard.

Totally agree with you on that one.

And I think ill just get a ps4 and a Gaming rig with windows 7 ultimate :D

How much sound will it make?