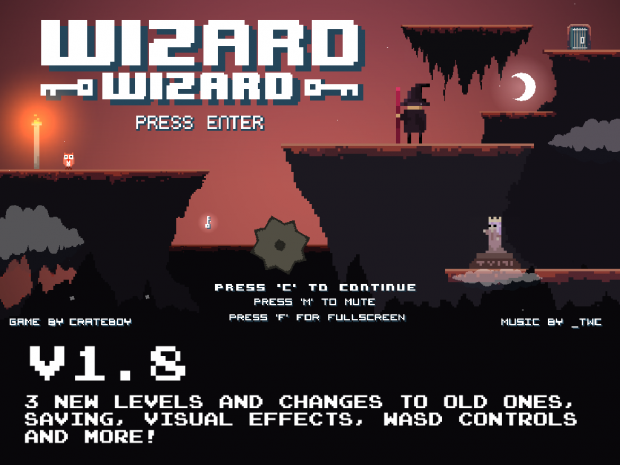 Hello Everyone!
I made some more levels and more polish to WizardWizard for v2.8.
Updates:

I think that's it, I'm forgetful.

On with pretty pictures and such! 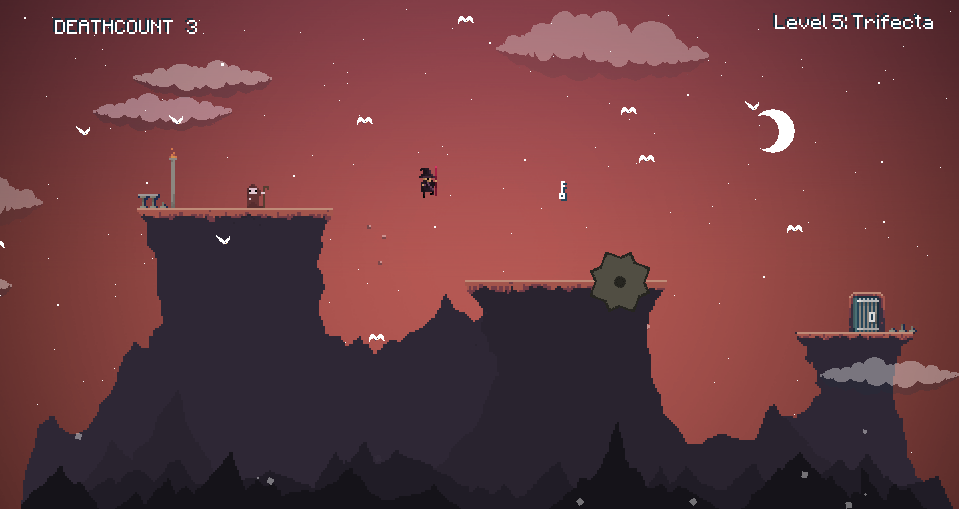 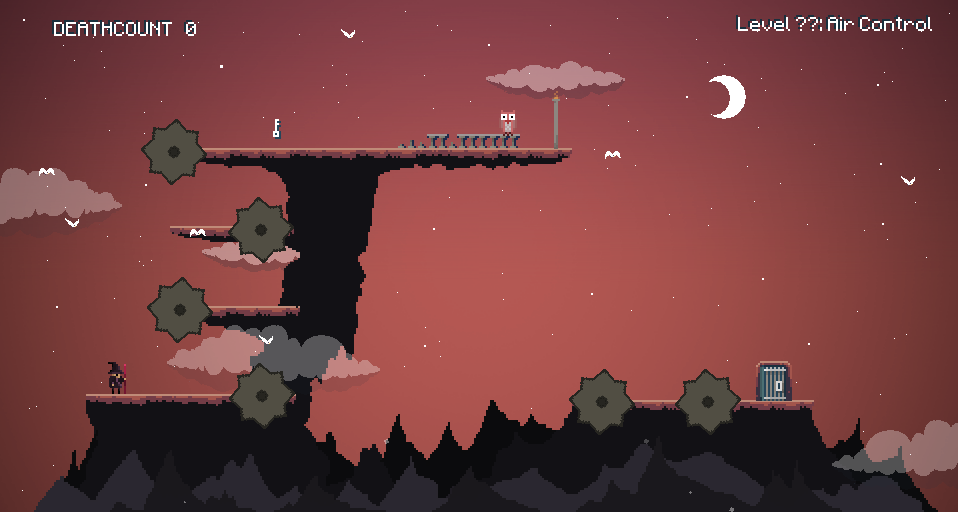 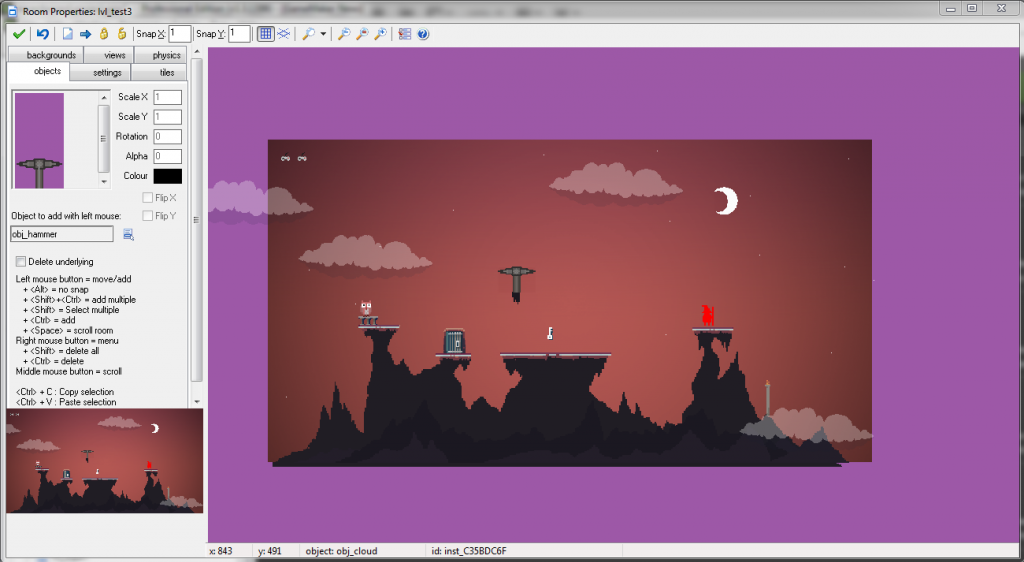 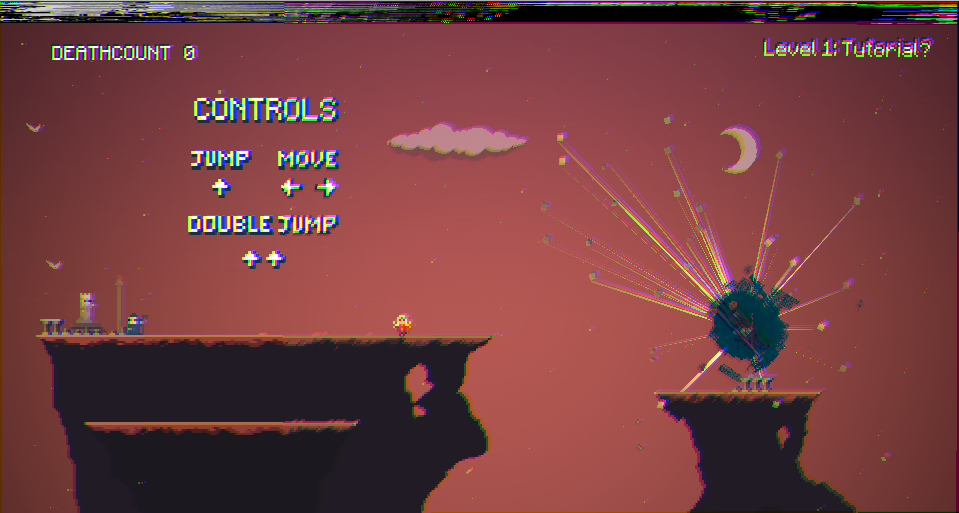 Experimental and buggy, I would totally recommend just downloading it, but that's just me, anyway:
Crateboy.com

Thanks mate! And welcome to IndieDB! Pretty good effort! I took a long break during development of the game and started play testing it again and I was close to 200 deaths by the end of it hahahah.

It was fun, thanks for the hard work.
It was a nice touch adding in the glitchy characters and i kinda love your pixelated style.
Looking forward to future games!

Hey Crateboy, so I replayed the game yesterday, found a small bug and thought you might be interested :)

On the last map,where the red wizard is waiting for you, the MC disappears if you jump and pick up the gun while falling... and then you can't annhilate the antihero